60 days in bed for science; Mystery of the asteroid belt solved and ice on Mercury? – The world of science

In 2011, a panoramic sounding telescope and rapid response system or PanSTARRS sounding detected an object in the asteroid belt displaying comet-like activity.

So, in addition to being labeled as an asteroid, when it was discovered five years earlier, scientists also gave it a comet designation.

After analyzing an image from the Hubble Space Telescope in 2016, an international group of scientists now claim that this object is in fact a binary asteroid – two asteroids almost identical in mass and size orbiting each other at a distance of 96 kilometers.

They also found that the object had comet-like characteristics, including a glowing halo of matter or a coma, as well as a long tail of dust.

Jessica Agarwal of the Max Planck Institute in Germany said the team had detected strong signs that the water ice on the objects quickly vaporized due to the intense solar heating, in the same way as the tail of a comet is created.

Volunteer in bed during a study at the MEDES space clinic in Toulouse, France. Volunteers lie in beds with their heads tilted 6 ° down for months, keeping at least one shoulder on their bed at all times. (CNES / MEDES – E.Grimault, 2017)

The European Space Agency is preparing for its next bed rest study, which involves subjects staying in bed for 60 days.

ESA scientists want to know if a blend of antioxidants and vitamins could help astronauts fight the side effects of life in space.

The study aims to mimic the changes that astronauts must endure in space.

While going to bed may seem like a relaxing and enjoyable experience to enroll in, keep in mind that test subjects should keep at least one shoulder on their bed at all times for 60 days.

And the bed they will be lying in will have their head tilted 6 ° down the entire time, which can move blood and fluids to the head. 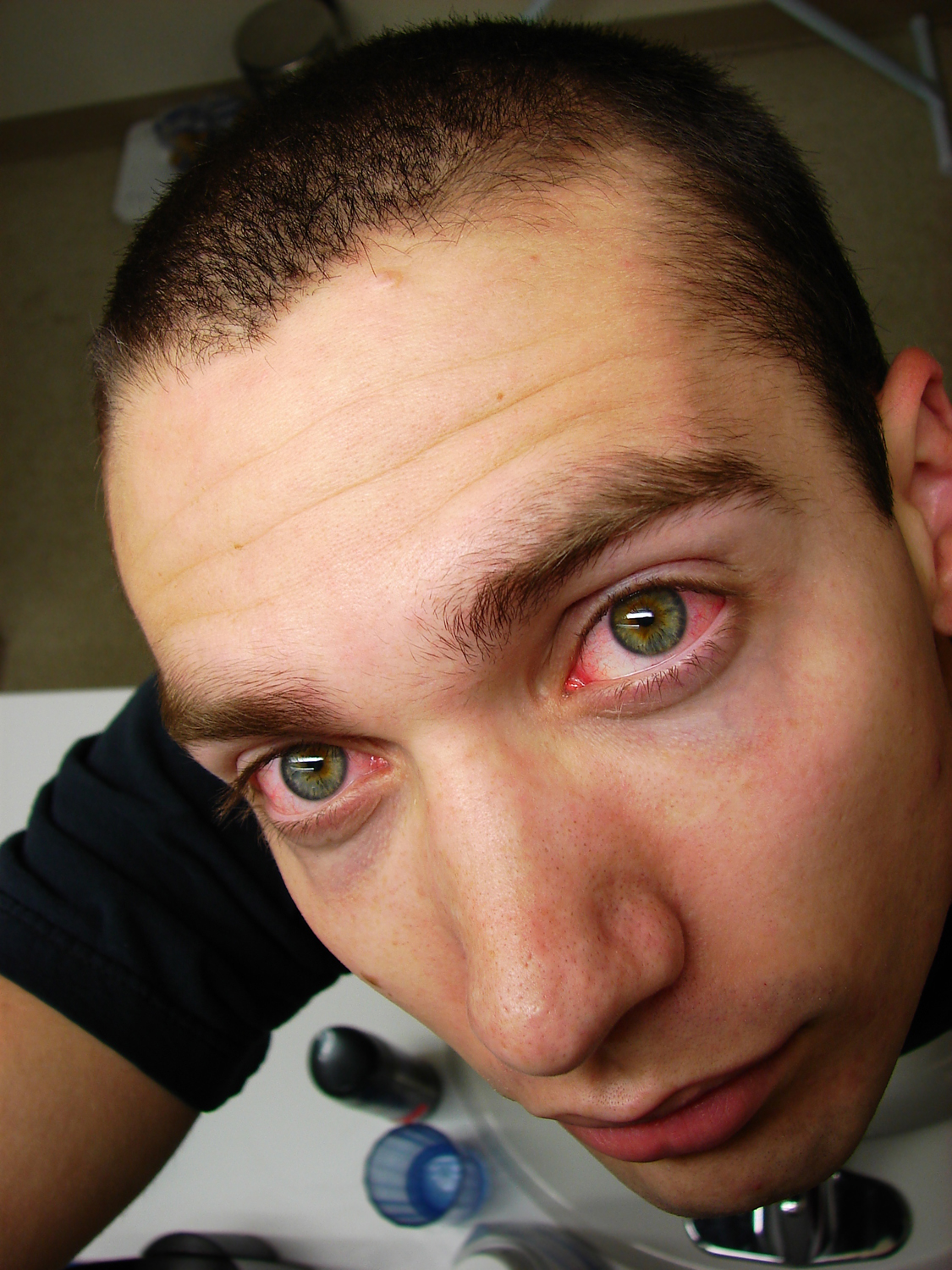 Sleep deprivation has a number of negative health effects, according to a number of studies. These include high risks of heart disease, kidney disease, high blood pressure, diabetes, stroke, and even obesity.

In the 1990s, researchers found that total sleep deprivation, which is roughly 36 hours of forced wakefulness, also provided clinical improvement in symptoms of depression.

But a new report, based on an analysis of more than 2,000 studies, by researchers at the University of Pennsylvania, found that partial sleep deprivation also rapidly reduced symptoms of depression in 40 to 60 percent of people seen in the studies.

The researchers defined partial sleep deprivation as three to four hours of sleep followed by a state of wakefulness for 20 to 21 hours.

Currently, depression is usually treated with antidepressant medication and / or psychotherapy. 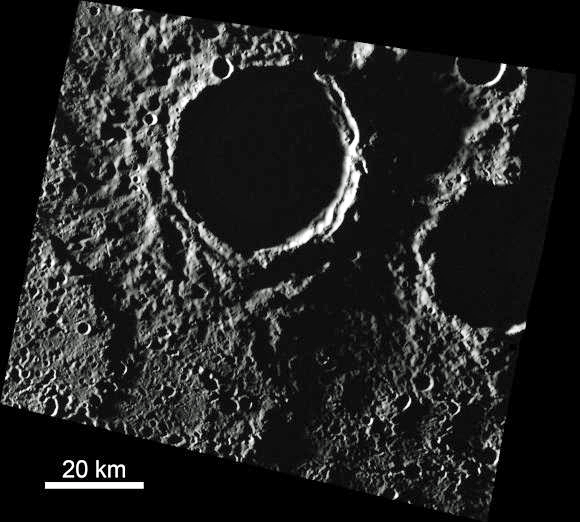 When you think of Mercury, the closest planet to the Sun, you probably don’t think it has ice.

But, research over the past thirty years has suggested that ice may be found inside the planet’s craters, where it is shielded from the sun’s rays.

In a new study, researchers at Brown University have discovered three craters near the planet’s North Pole that appear to contain large accumulations of surface ice.

Along with these larger deposits, Brown’s researchers say they have also found evidence of smaller collections of ice hidden not only inside the craters, but also in shady terrain between the craters.

The researchers say that while these extra deposits might be small individually, they could add a lot more ice to Mercury that hadn’t been missed.

Scientists first suspected ice on Mercury in the 1990s, when they spotted highly reflective areas in several craters near its North Pole. 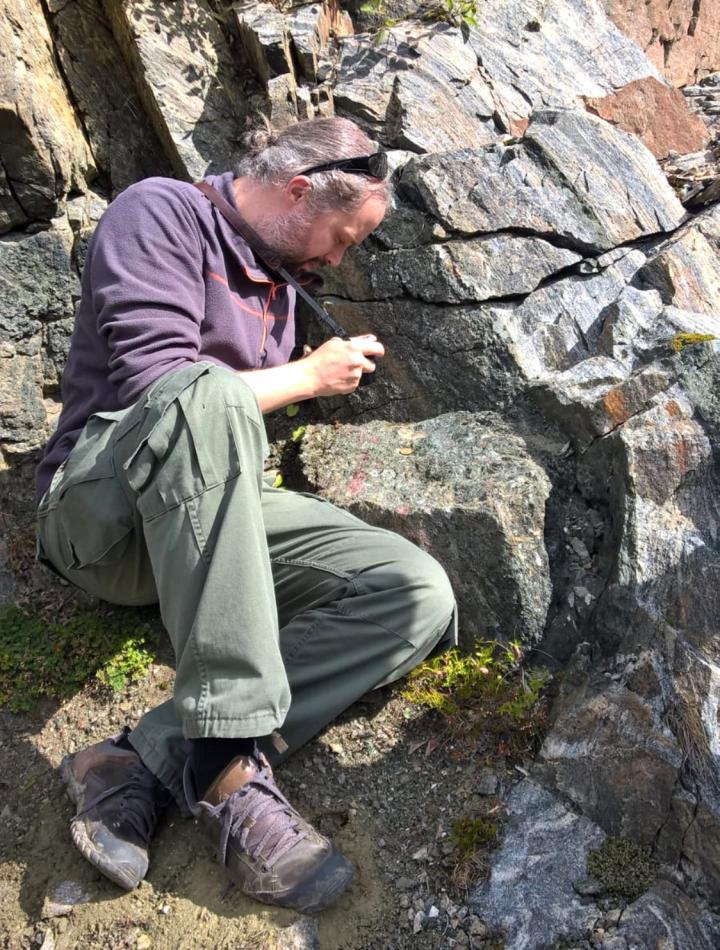 Matthijs Smit of the University of British Columbia examines ancient deep crustal rocks in Norway during the summer of 2017. (Matthijs Smit)

Scientists say that during the first half of Earth’s history, there was virtually no real free or breathable oxygen in the atmosphere.

While some of the oxygen was produced by early organisms through photosynthesis, most of it was taken up by minerals such as olivine.

Then, about 2.3 billion years ago, the Earth’s atmosphere began its first substantial and permanent influx of breathable oxygen, with the so-called Great Oxidation Event.

According to a new study, this event happened around the same time that changes were occurring in the earth’s crust.

The study suggests that the crust has evolved, the olivine has almost disappeared.

Without this mineral absorbing so much free oxygen, gas was able to build up in our atmosphere, providing the type of air we know and need today.

The planet could have originated from the asteroid belt