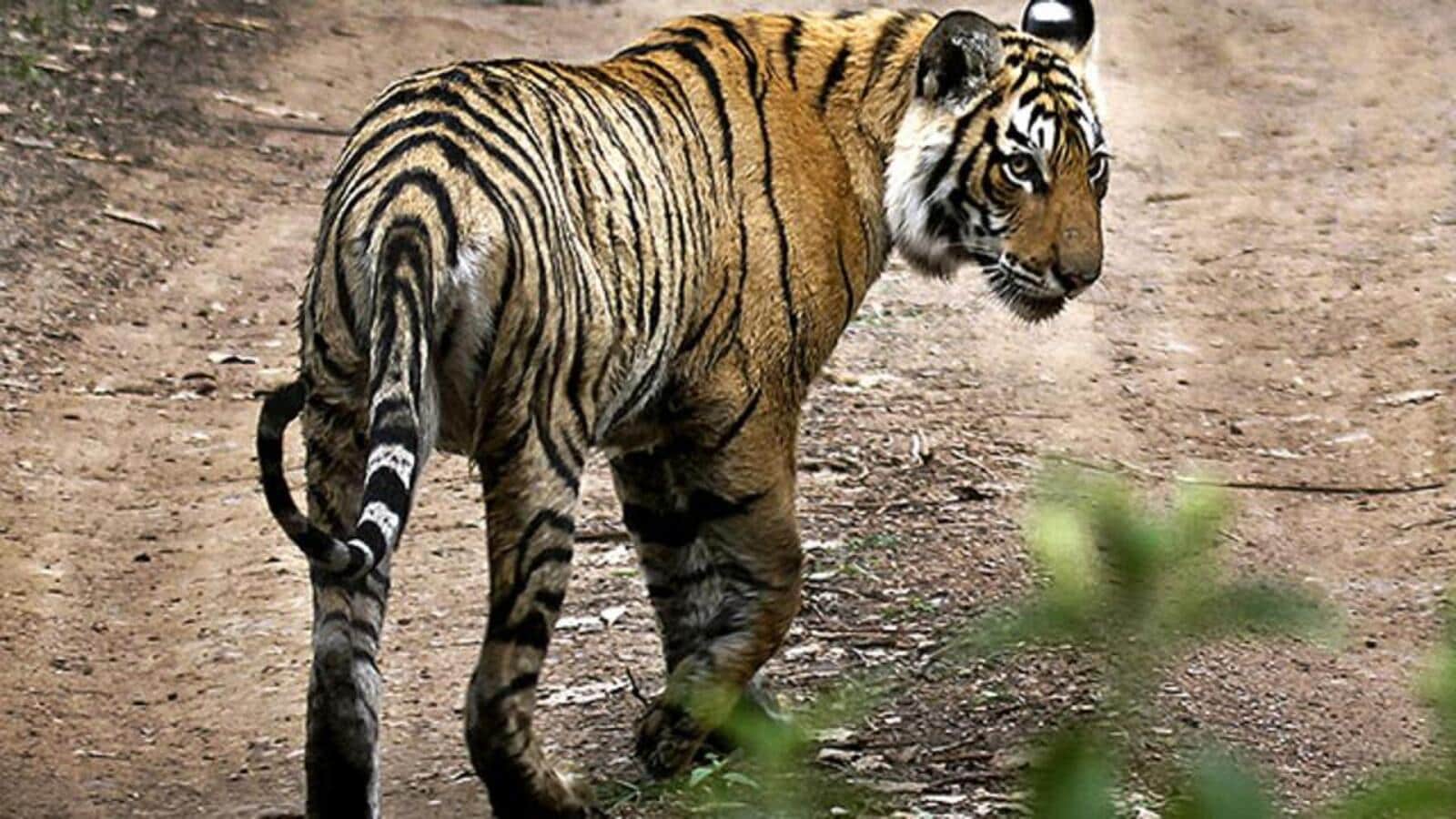 In just over 50 years, there has been a 69% decline in the world’s wildlife population, the Living Planet Report 2022 reported, with Latin America and the Caribbean being the most affected (94% loss since 1970). Among species, freshwater ones experienced the greatest decline during this period (83%). The Asia-Pacific region which includes India saw a loss of 55%.

The causes: the degradation and loss of habitats, exploitation, the introduction of invasive species, pollution, the climate crisis and disease.

The biennial report released by the World Wide Fund for Nature (WWF) does not contain India-specific data, but WWF India representatives said the country is also extremely vulnerable to massive biodiversity loss: more than 12 % of wild mammal species in India are threatened with extinction; more than 40% of honey bees have disappeared in the last 25 years; more than 50% of the 867 bird species will see their population decline in the long term while 146 are in serious danger, even in the short term; and nearly 150 species of amphibians are threatened.

WWF India officials said at the launch that most of India’s river systems are not free-flowing and as a result their biodiversity has declined. In 2019, 205 species from India were categorized as ‘endangered’, 81 as ‘critically endangered’ and 394 as ‘vulnerable’ on the International Union for Conservation’s ‘Red List’. conservation (IUCN), they added.

Globally, only 37% of rivers longer than 1000 km remain free along their entire length. When certain species of fish migrate along these swimming corridors, the presence of dams and reservoirs poses a threat to their survival.

The report used the Living Planet Index (LPI), a global dataset comprising 32,000 populations of 5,230 species provided by the Zoological Society of London to arrive at the results. Data shows that in tropical regions, populations of wild vertebrates are declining at a staggering rate.

The report also warns that if the world exceeds the global warming threshold of 1.5 degrees, the climate crisis will likely become the leading cause of biodiversity loss in decades to come. So far, the world has already warmed by 1.1 degrees compared to pre-industrial levels and some studies estimate that the 1.5 degree threshold could be crossed in the next 10 to 20 years.

Currently, the main driver of biodiversity loss is land-use change, but the cascading impacts of climate change are already documented on biodiversity. For example, 50% of warm-water corals have already disappeared for various reasons. A warming of 1.5 degrees C will cause the loss of 70-90% of warm water corals and a warming of 2 degrees C will cause a loss of over 99%. Already the first extinctions of entire species are recorded. For example, the golden toad became extinct in 1989, mainly due to the increasing number of fogless days that are normal in the cloud forests of Costa Rica. The Bramble Cay Melomys, a small rodent found between Australia and Papua New Guinea, was declared extinct in 2016 after rising sea levels and a series of strong storms destroyed its habitat. A single hot day in 2014 killed 45,000 flying fox bats in Australia. Each degree of warming is expected to lead to a loss of biodiversity. Projections provided in the report show that at a warming of 2 degrees Celsius, 25-50% of Indian species could be vulnerable to loss. Not all species suffer losses due to climate change. The beetles and moths that attack northern forests survive warmer winters better and produce more generations per year. Many insects and worms that cause disease in wildlife and humans have moved to new areas and are causing new diseases to emerge in the High Arctic and Himalayan Highlands.

By combining expert information from the IUCN Red List and Special Distribution, threats to a total of 23,271 terrestrial species, WWF has generated global maps of threats to these groups due to the agriculture, hunting, trapping, logging, pollution, invasive species and climate change. These maps indicate that the entire Himalayas and the Western Ghats region of India are among the global hotspots at risk.

“The Living Planet Report 2022 shows how climate change and biodiversity loss are not just environmental issues, but also economic, development, security and social issues – and so they need to be tackled together. Climate change in India will impact key areas, such as water resources, agriculture, natural ecosystems, health and the food chain. We need an inclusive collective approach that empowers each of us, that can set us on a more sustainable path, and ensures that the costs and benefits of our actions are socially just and equitably shared,” said said Ravi Singh, Secretary General. and CEO, WWF India in a statement.

“The Living Planet Index shows how we have severed the very foundation of life, and the situation continues to worsen. Half of the global economy and billions of people depend directly on nature. Preventing further loss of biodiversity and restoring vital ecosystems must be at the top of global agendas to address growing climate, environmental and public health crises,” added Andrew Terry, director of conservation and policy at ZSL. in the press release.

“Compared to any other biodiversity, populations of freshwater species have declined the most globally: by 83%. Also in India, the freshwater biome and its ecosystems are the most threatened. We need to better manage our existing dams and reservoirs, keeping in mind the ecology of rivers as well as the risks of flooding from last minute discharges, reduce our dependence on a few water-intensive crops in favor of diversity and seriously reconsider proposed new dams,” said Jagdish Krishnaswamy, Dean, School of Environment and Sustainability, Indian Institute for Human Settlements, Bangalore.

Although climate change and land-use change are the main drivers, overexploitation remains a major threat to aquatic and terrestrial biodiversity in many parts of the country. Regarding invasive species which the report identifies as a major threat to native biodiversity, India is severely affected in both terrestrial and aquatic ecosystems. It should be noted that long before the publication of this report, Tamil Nadu was the first state with an invasive species policy and with management plans for regulation and restoration. They deserve our support and encouragement and should serve as a model for other states,” he added.