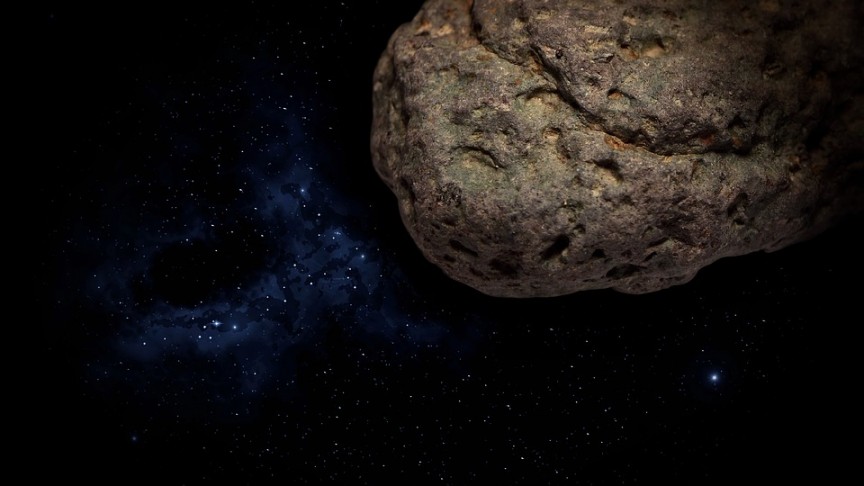 A new study from the University of Florida has found that 85 percent of our solar system’s asteroid belt between Mars and Jupiter is made up of the remains of five or six ancient little planets.

The lead author of the recently published research paper, Stanley Dermott, argues that it is likely that the 15 percent could also end up coming from ancient planets.

Research on the asteroid belt offers insight into how our own Earth formed. It also gives scientists critical information about the formation of the asteroid and offers the possibility of determining whether a material will lift off and head towards Earth.

“If ever one of them comes to earth, and we want to deflect it, we have to know what its nature is.”

â€œThese large bodies are passing by Earth, so of course we are very concerned about their numbers and the types of material they contain,â€ Dermott said in a press release. “If ever one of them comes to earth, and we want to deflect it, we have to know what its nature is.”

The study found that the size of the asteroid determines its orbit. This discovery suggests that the differences we see in meteorites found on Earth are related to evolutionary changes that occurred inside a few large avant-garde bodies that existed over four billion years ago.

â€œI wouldn’t be surprised if we could trace the origins of all the asteroids in the main asteroid belt, not just those in the inner belt, to a small number of known parent bodies,â€ Dermott said. This research helps theoretical astronomers in their quest to determine where planets like ours might exist in the universe.

But before these issues can be fully understood, it is crucial to gain a better understanding of the processes that produced the planet we live on. Last month, NASA discovered an asteroid heading towards a collision course with Earth.

The asteroid burned before impact, but its observation provided scientists with more information about the nature and behavior of the pieces of rock.

NASA was delighted to discover the asteroid, the object en route to the collision is only the third asteroid discovered by the agency to impact Earth on an impact trajectory.

“[T]its real-world event allows us to exercise our capabilities and gives some confidence that our impact prediction models are adequate to respond to the potential impact of a larger object. “

The wreckage of some ancient planets formed the asteroid belt