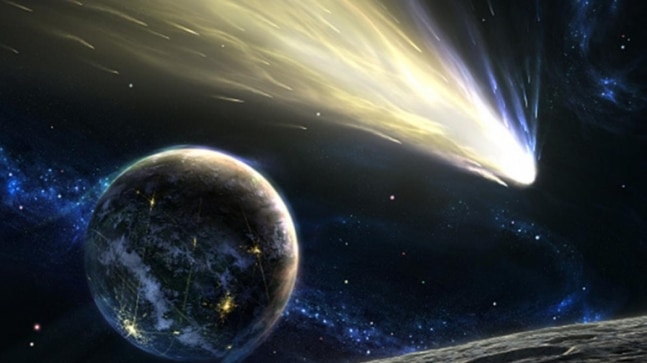 A comet outside the solar system comes to visit Earth

After parts of India saw fragments of Chinese rockets slam into the sky like crashing meteors, a comet is expected to light up the skies in the coming month. C/2021 O3 (PanSTARRS) is approaching the inner planets of the solar system and is expected to cross the sky above Earth by May this year.

Discovered in July 2021, the comet is currently flying behind the Sun as seen from Earth and originates from the Oort Cloud, the most distant region of our solar system. The Oort Cloud is believed to be a giant spherical shell surrounding the rest of the solar system. It’s like a big, thick-walled bubble made of chunks of icy space junk the size of mountains and sometimes bigger.

Cosmic snowballs of frozen gas, rock and dust that orbit the Sun, comets are frozen remnants of the formation of the solar system. They range from a few miles to tens of miles across, according to NASA, but as they orbit closer to the Sun they heat up and spew gas and dust into a glowing head that may be larger than ‘a planet. This material forms a tail that stretches for millions of kilometres.

Astronomers, while predicting the motion of comet C/2021 O3, speculate that it could vaporize as it gets closer to the Sun. If he survives, that’s where it gets exciting.

The comet is expected to hit the Sun on April 21, approaching within 0.29 astronomical units (AU) of our star (1 AU = 1 average Earth-Sun distance unit).

According to EarthSky, the comet will be closest to Earth on May 8, sweeping about 0.60 AU from us or 82 million kilometers from the planet.

The comet was first spotted by astronomers using the Panoramic Telescope and Rapid Response System, or “Pan-STARRS” telescope. At the time of its discovery, the comet was 48 million kilometers from the Sun, placing it beyond the orbit of Jupiter. It shone about 4,000,000 times fainter than the faintest star visible to the naked eye.

Astronomers said this is the first time this comet has visited the solar system and has traveled millions of years to visit the inner planets. However, if it survives the Sun’s gravity, it will never return and will remain floating in the Milky Way galaxy. 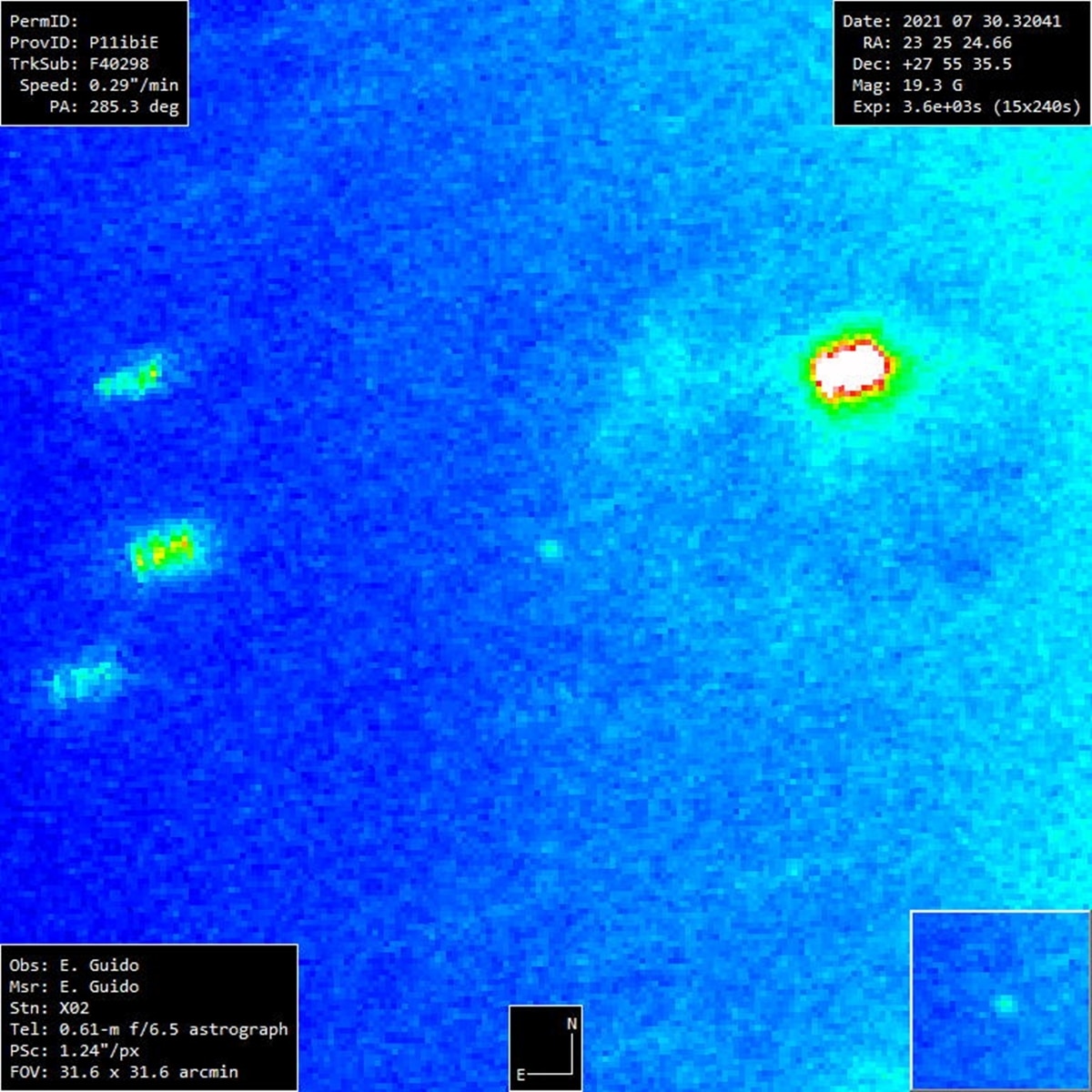 As it passes close to our planet, while it will not be visible to the naked eye, it can be seen using binoculars. Since comets are very deceptive in their appearance thanks to their unpredictable nature of brightness, the brightness of C/2021 O3 could increase or decrease depending on its interaction with the Sun later this month.

The latest flyby of this comet comes months after Comet Leonard, the brightest comet to pass by Earth in 2021, disintegrated as it approached the Sun. The object hit the Sun in January this year after passing through the Earth.