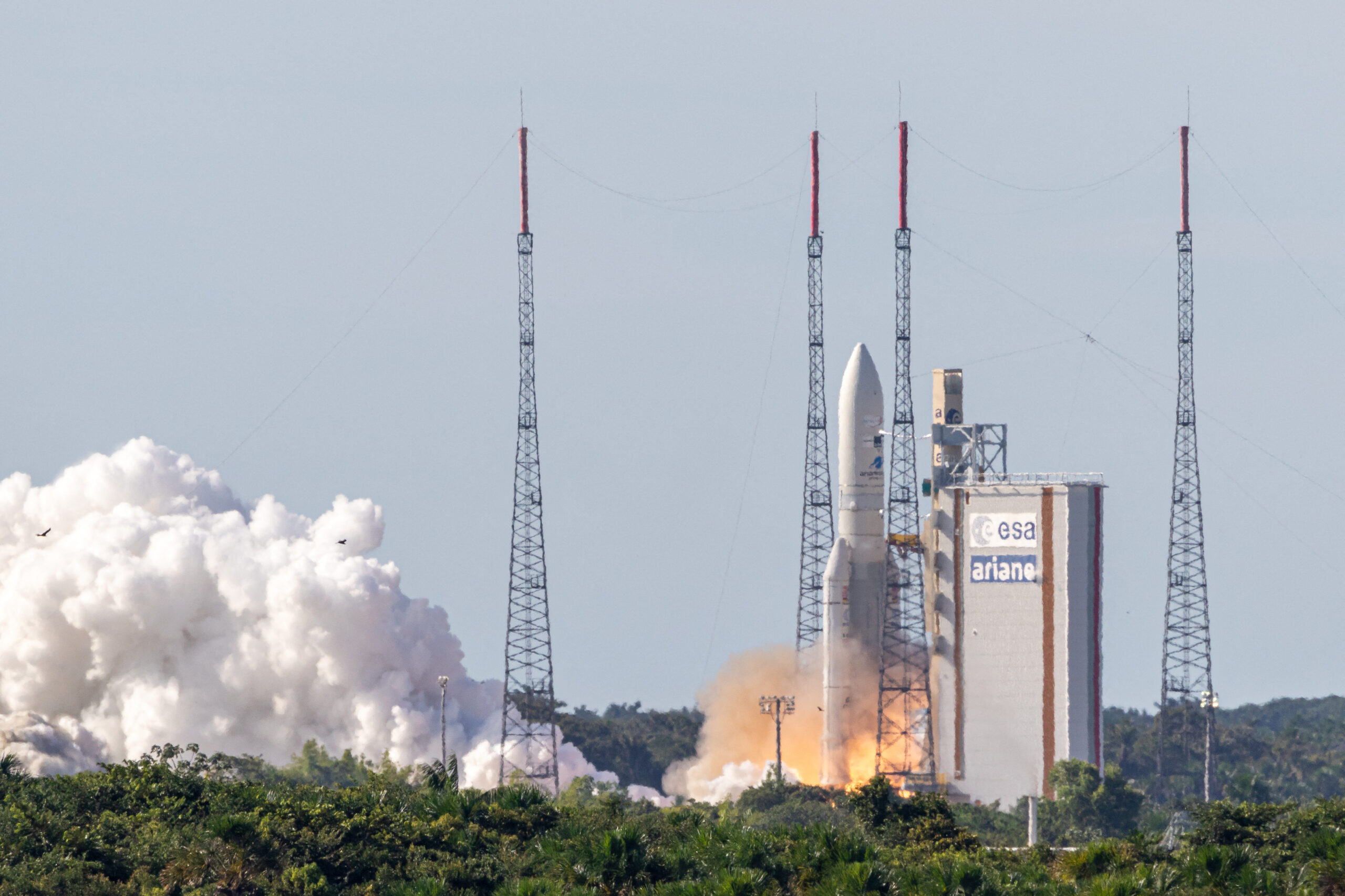 Everyone is excited about satellites, but what kind of satellite really matters to them? Can a satellite network improve use cases around the world?

Satellites have been around for over half a century now, with Russia’s Sputnik 1 being the first satellite launched in 1957. Since then, technology has evolved tremendously with newer and more sophisticated satellites heading into space.

Today, nearly 7,000 satellites are in orbit around the planet and the number is expected to increase with more launches underway. Besides communications and military intelligence, the use cases for satellites have also increased.

There are now three types of satellites orbiting the world, each with its own purpose. The first concerns satellites in low earth orbit or more commonly known as LEO satellites. LEO satellites are located in an area of ​​space below the altitude of 2000 km. These satellites are mainly used for communications, military reconnaissance, etc.

At the same time, Amazon is also competing with Elon Musk’s SpaceX by delivering broadband via satellite to customers around the world. Amazon has already struck rocket launch deals with partners in the United States and Europe. Project Kuiper will see a constellation of 3,236 satellites launched into LEO under agreements signed with France’s Arianespace, US-based United Launch Alliance (ULA) and Blue Origin.

Geespace’s GeeSAT-1s are China’s first mass-produced modular, high-resilience, high-performance low-Earth orbit satellites. They will provide centimeter-accurate positioning and connectivity support for use by automotive brands in the Geely Holding portfolio, enabling true safe autonomous driving that will connect vehicles with vehicles and infrastructure with vehicles to realize true driving. autonomous.

After LEO, the orbit is filled with medium earth orbit satellites or MEO satellites. MEO satellites orbit the Earth between 2,000 km and 35,786 km. All satellites in MEO have an orbital period of less than 24 hours, with a minimum period of around two hours. These satellites are mainly used for GPS and other navigation applications. Reports also show that MEO constellations are being used to deliver low latency, high bandwidth data connectivity to service providers, government agencies and commercial enterprises.

Satellites in high Earth orbit are a game-changer in the industry. While LEO and MEO satellites provide connectivity and the like, HEO satellites move the world forward. Located farthest from Earth, HEO’s satellites are suitable for communications, satellite radio, remote sensing and other applications. This includes radar communication in airplanes and ships.

So how do businesses get the most out of a satellite network? 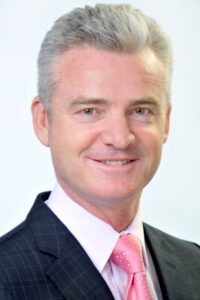 This is where Intelsat comes in. Although there are three main types of satellites in orbit, connecting them and operating them on use cases is no easy task. However, Intelsat is able to do just that and provide a unified global network that secures land, air, and sea coverage as well as for mission-critical operations.

As operator of the world’s largest integrated satellite and terrestrial network and leading provider of inflight connectivity, Intelsat recently announced that more than 10,000 ships are now operating on its award-winning FlexMaritime service.

In April 2022, Intelsat announced its latest service desk, Cloud Connect Media, a connectivity solution that provides programmers secure access between IntelsatOne Media Network and AWS. This collaboration can provide Intelsat’s media customers with a more efficient way to connect to their streaming, video editing, and additional resources they use in the cloud while accessing the IntelsatOne media network.

According to Terry Bleakley, RVP, Asia-Pacific at Intelsat, while the hype about LEO satellites is high, the reality is that there is a need for a unified global network to ensure seamless connectivity, not just for the internet. but for almost everything. done today. This includes flight radars, GPS, cloud services, etc. A unified network allows businesses to have the best of everything and not worry about gaps in the future.

For now, as the world moves towards faster internet speeds and low latency, satellites will continue to be a key area for industries to invest in. satellite network.

Aaron enjoys writing about business technology in the region. He has attended and covered many local and international tech shows, events and forums, speaking to some of the biggest tech personalities in the industry. With over a decade of media experience, Aaron has previously worked in politics, business, sports and entertainment news.