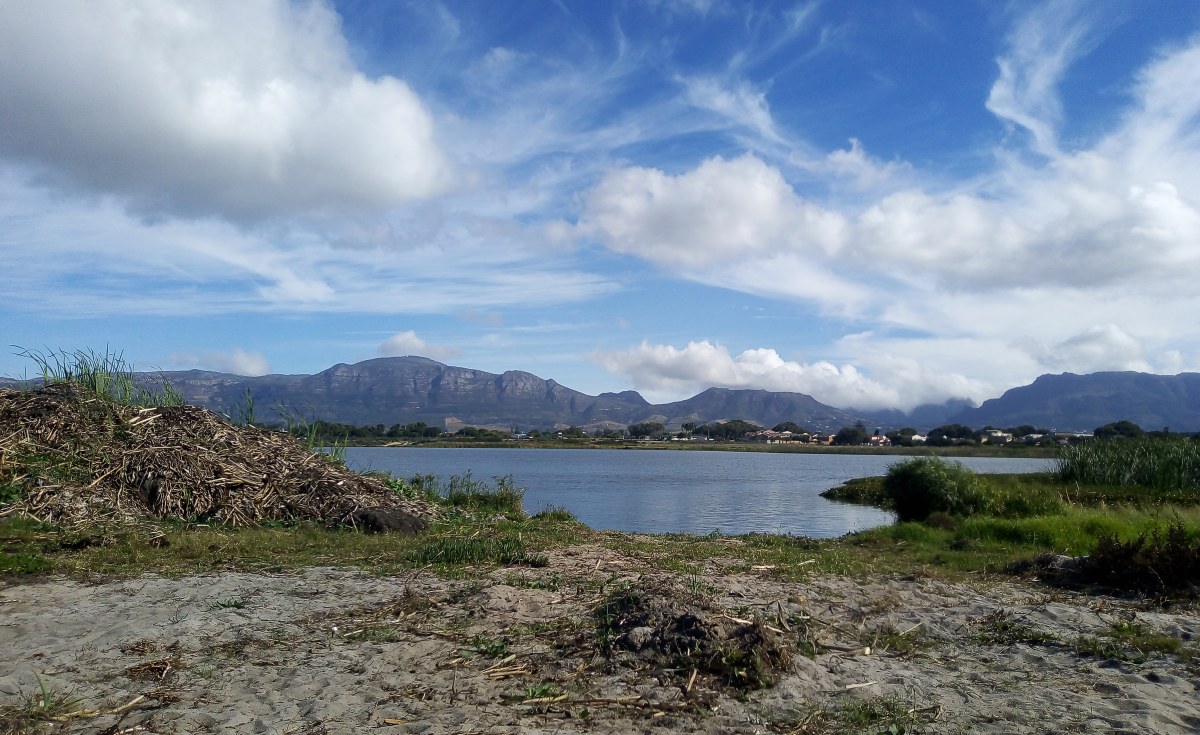 Wetlands are among the most important ecosystems on the planet. They are a refuge for wildlife, they filter pollution and are important carbon reservoirs.

But they are also one of the most threatened habitats on Earth. About 85% of wetlands present in 1700 were lost by 2000, many of which have been drained to make way for development, agriculture or other “productive” uses. Disappearing three times faster than forests, their disappearance poses an existential threat to hundreds of thousands of animal and plant species.

Carvalho made the comments on the eve of World Wetlands Day, which falls on February 2. This year, for the first time since its creation by the Ramsar Convention on Wetlands in 1972, World Wetlands Day is celebrated as an international day of the United Nations

Wetlands, which include marshes and peatlands, are the unsung heroes of the climate crisis. They store more carbon than any other ecosystem, with peatlands alone storing twice as much as all the forests in the world. Inland wetland ecosystems also absorb excess water and help prevent flooding and drought, widely seen as essential to helping communities adapt to climate change.

That’s why Carvalho says protecting wetlands is a priority for UNEP and a particular goal of the United Nations Decade on Ecosystem Restoration, a global push to protect and revive the natural world.

“It is heartening to see wetlands increasingly being recognized as an invaluable but overlooked natural solution,” she said. “COP 26 has begun to highlight the role of finance and political will. Both need to be channeled more towards wetlands, enshrined in countries’ Nationally Determined Contributions and better integrated into development plans” , she adds.

Man-made wetlands, such as reservoirs, also contribute to human well-being and have other benefits. A project in the Baltic, for example, aims to improve water quality in lagoons polluted by fertilizer runoff by using floating wetlands rich in vegetation to remove nutrients such as nitrogen and phosphorus.

Finally, wetlands, teeming with species, are a key ally in our fight against biodiversity loss. More than 140,000 described species – including 55% of all fish – depend on freshwater habitats for their survival. Freshwater species are important to local ecosystems, provide sources of food and income for humans, and are essential for flood and erosion control. Yet wetland species are disappearing faster than terrestrial or marine species, with almost a third of all freshwater biodiversity at risk of extinction due to invasive species, pollution, loss of housing and overexploitation.

The good news is that protecting, sustainably managing and restoring wetlands works. According to the Global Wetland Outlook, improved wetland management brings benefits to health, food security and water supply – essential to the health and livelihoods of the 4 billion people who depend on wetland services. Under Sustainable Development Goal 6, Target 6, all countries have committed to protect and restore wetlands by 2030, and UNEP has a particular role to play in helping to monitor and achieve this goal.

The Okavango Delta in Botswana and the Pantanal in Brazil are iconic examples of vegetated inland wetlands teeming with wildlife. But wetlands come in many shapes and sizes and are uniquely under pressure from population and development forces, including agriculture. Check out these five unexpected wetlands to learn more.

Not all wetlands are permanently wet and not all wetlands are natural. Man-made wetlands, such as reservoirs and fish ponds, help cool the planet and absorb carbon. Constructed wetlands use the natural purification processes of vegetation, soil and microbes to remove contaminants from wastewater and, when designed well, can serve as biodiversity hotspots and migration stopovers . This relatively inexpensive technology improves water security, making it important for climate change adaptation.

The northern circumpolar region holds nearly half of the world’s soil organic carbon, much of it in the form of permanently frozen peat. Given that the Arctic is experiencing the fastest rate of global warming, the big fear is that as the ice around them melts they will degrade and start emitting masses of stored carbon dioxide as well as methane. , potentially causing a catastrophic climate change tipping point. .

Most inland wetlands are freshwater ecosystems. Soda lakes, such as Lake Van in Turkey and Lake Bogoria in Kenya, are highly alkaline and contain undrinkable water, but they provide valuable ecosystem services, including valuable minerals and enzymes. These unusual habitats also provide opportunities for recreation, education and research.

Not all wetlands are freshwater. Saltwater or tidal marshes, found in coastal regions, especially at mid to high latitudes, are important habitats for diverse wildlife, fish breeding, carbon storage, and coastal protection. . However, they too are under threat: “Depending on the magnitude of sea level rise, 20-90% of current coastal wetlands could be lost by the end of the century,” says the Making Peace report. With Nature from UNEP.

Get the latest African news straight to your inbox

We need to confirm your email address.

To complete the process, please follow the instructions in the email we just sent you.

Lowland forest ecosystems, or swamp forests, formed on peat soils are mainly found in the islands of Indonesia and Malaysia. Many of these have been deforested and drained to make way for oil palm plantations, but their value as wildlife hotspots and carbon sinks is increasingly recognized. Peatlands cover only 3% of the Earth’s land surface and yet are our largest reservoir of terrestrial organic carbon. Protecting and restoring peatlands can reduce global greenhouse gas emissions by 800 million tonnes per year, equivalent to Germany’s annual emissions, according to a recent UNEP report. Learn more with this virtual journey.

Backyard astronomy with a small scope