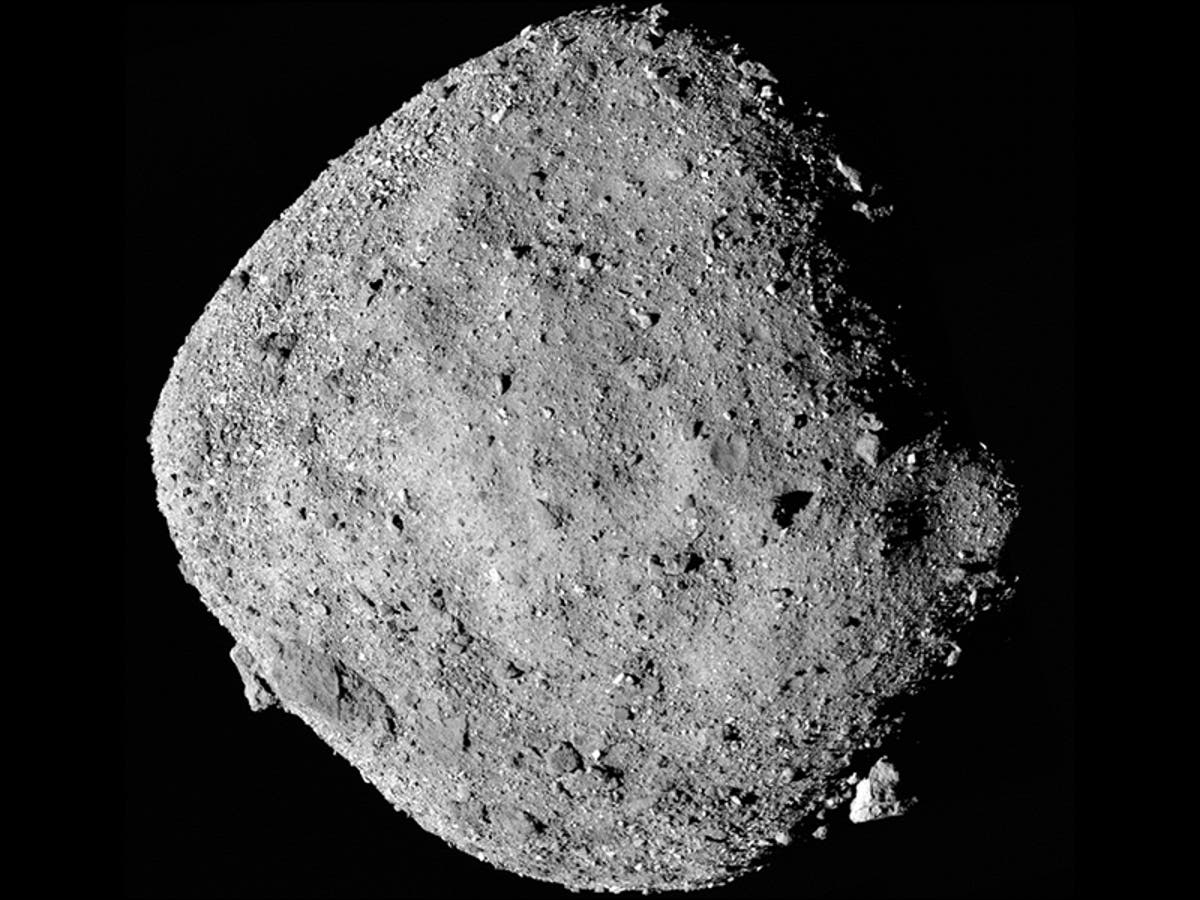 Asteroid Ryugu has some of the darkest and oldest material in our solar system, according to analysis of the cosmic object.

Samples of the asteroid were extracted in 2019 by the Japanese probe Hayabusa 2, traveling more than 300 million kilometers from Earth and spending more than a year on the rock to collect them.

Scientists at the time hoped that data gathered from material beneath the asteroid’s surface could reveal insights into the state of the universe 46 billion years ago, particularly regarding the distribution of organic materials on other planets in our galactic neighborhood.

“He will tell us about the very early history of the solar system and the process that made the Earth habitable.”

The 5.4 grams of material taken from the surface contains many unusual compounds, including organic and water-bearing molecules, reports New Scientist.

“Although most of these compounds are minor in quantity – a few percent at most – they have high potential for tracing some of the processes that occurred in the early stages of solar system formation and, later, of Ryugu’s parent body,” said Cédric Pilorget, senior lecturer at the Institute of Space Astrophysics at the University of Paris-Saclay.

Scientists used techniques that would preserve the integrity of the asteroid, such as hyperspectral microscopes that capture hundreds of images using light at different wavelengths.

However, the researchers found that the Ryugu sample was particularly dark – far darker than other meteorites we’ve studied – because it only reflected around 2% of the light that hit it.

This either suggests that Ryugu has a different chemical makeup, or that his journey through Earth’s atmosphere illuminates meteors as they pass through it.

Unlike other asteroids, the Ryugu sample was also fine-textured and contained none of the molten minerals – called chondrules – that scientists had expected.

This suggests the asteroid is the parent body of a rare type of meteorite called the CI chondrite – only five of which have made it to Earth due to how easily they disintegrate in water. The chemical composition of these meteorites is similar to that of a Sun without gas.