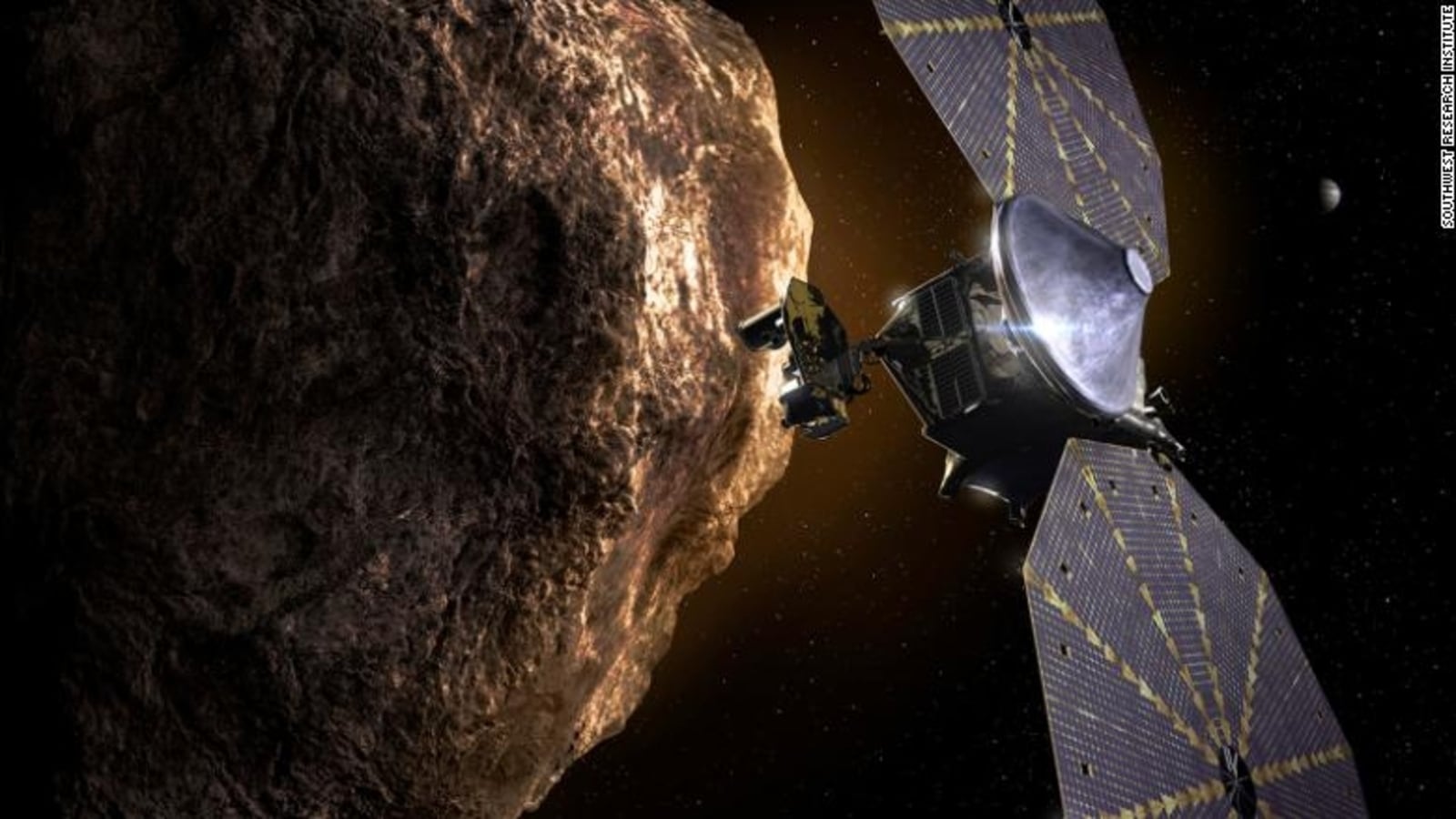 Asteroid Ryugu is older than the Sun, Earth and even the Solar System, according to this shocking new discovery

Samples collected by the asteroid Ryugu have revealed that they are old even before the solar system was created. Know all the details here.

The small fragments of the giant space rock named Asteroid Ryugu brought to Erth have led to a shocking discovery. Scientists analyzed samples from the asteroid Ryugu which revealed the presence of microscopic grains of ancient material even older than the Sun, Earth or even the solar system. The presence of some of these grains from the asteroid indicates that parts of Ryugu may have remained unchanged since the formation of the asteroid, the researchers revealed in the article titled “Presolar Stardust in Asteroid Ryugu” published in The Astrophysical Journal Letters.

The Japan Aerospace Exploration Agency (JAXA) Hayabusa2 spacecraft was designed to reach and explore the asteroid Ryugu from June 2018 to November 2019 to reveal some secrets of the creation of life and the birth of the system. solar. The Hayabusa2 spacecraft arrived on asteroid Ryugu on June 27, 2018, collected samples from two landings in 2019, and returned it to Earth on December 6, 2020. Surprisingly, the study found that samples returned from asteroid Ryugu contain grains of presolar stardust. . What does it mean? Know in detail here.

The researchers mentioned in the research paper that the abundances and compositions of presolar stardust grains are similar to presolar material found in CI chondrites. “Thus, our results provide further evidence that the asteroid Ryugu is closely related to CI chondrites. However, small regions of Ryugu escaped significant weathering and allowed their preservation,” the researchers explained in their paper.

Presolar grains are finished products like snapshots of processes occurring in distant stars; as such they are a direct record of those stars and their chemistry. This is due to the preservation of isotopic ratios in the presolar grains. They can be studied to understand the evolution of stars other than the Sun and the rocks that make up the solar system.

“They also reveal intriguing clues to small-scale heterogeneities in the Ryugu samples, such as locally distinct degrees of weathering that allowed the preservation of delicate presolar materials,” the researchers said.

Hawaii seeks to end disputes over astronomy on sacred mountain