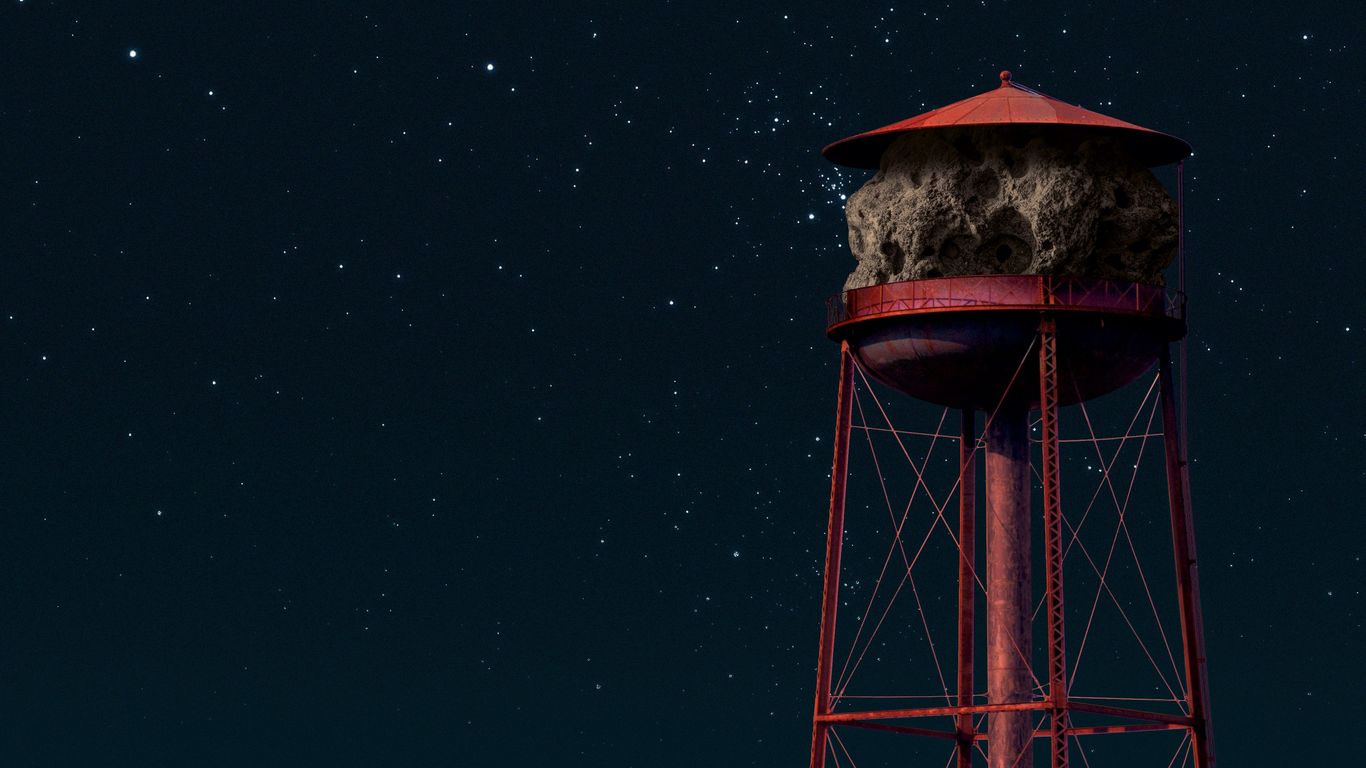 A pair of missions to two asteroids near Earth are beginning to provide new information about when, where and in what form water first existed in the solar system.

Why is this important: Water played a key role in the formation of planets – and the emergence of life that evolved on at least one world thereafter.

Driving the news: NASA’s OSIRIS-REx spacecraft collected about 250 grams (about half a pound) of rock and dust from the surface of near-Earth asteroid Bennu in October 2020, a team of scientists that includes Walsh reports today in the magazine Science. The sample will be brought back to Earth next year.

The big picture: Small rocky bodies like Bennu are thought to be fragments of the first asteroids in the solar system.

As the asteroids hit together in the early outer solar system, chunks of rock broke off and reaccumulated to form “rubble pile” asteroids like Bennu.

A mission apart by the Japanese space agency JAXA, published an analysis from a sample returned from asteroid Ryugu in late 2020.

The plot: For Bennu, “We don’t know where he came from or who he might be related to,” Walsh says.

What to watch: JAXA’s two sample return missions – Hayabusa1 and Hayabusa2 – returned samples that were found to match the most abundant and rarest meteorites on Earth.