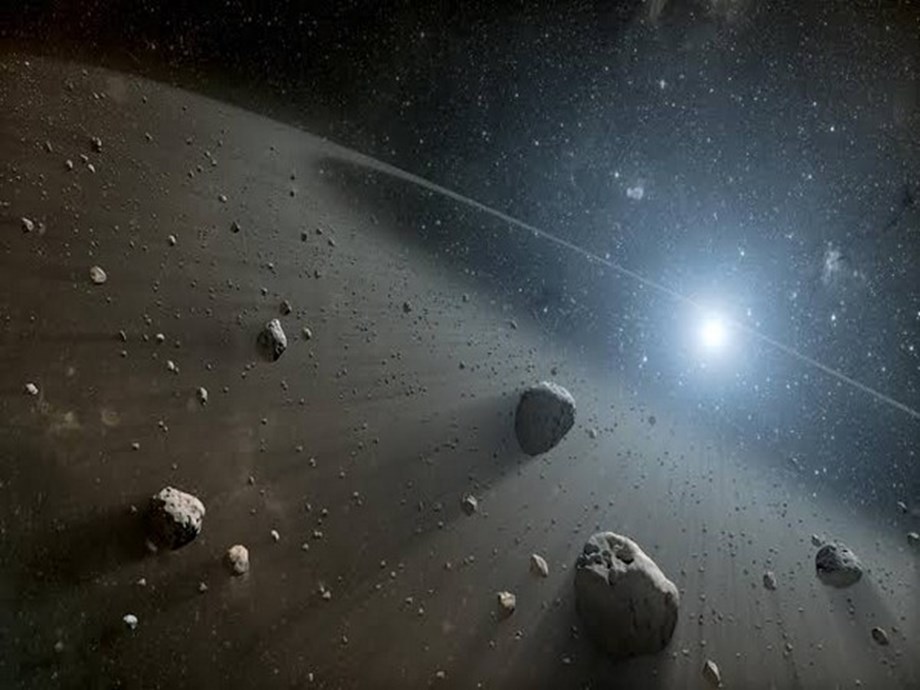 An international team of astronomers has discovered three large near-Earth objects hidden in the inner solar system and one of them is the largest object potentially dangerous to Earth to have been discovered in the past eight years.

The inner solar system is a notoriously difficult region for asteroids to hunt because astronomers must contend with bright background skies resulting from glare from the Sun. The intense light and heat from the Sun would fry sensitive electronics.

The discovery was made with the Dark Energy Camera (DECam) mounted on the 4-meter Víctor M. Blanco Telescope at the Cerro Tololo Inter-American Observatory in Chile, a program of NSF’s NOIRLab. DECam is one of the most powerful wide-field CCD imagers in the world.

The elusive trio of asteroids are named 2021 LJ4, 2021 PH27 and 2022 AP7. While the first two have orbits that remain safely completely inside Earth’s orbit, the third, a 1.5 kilometer wide asteroid, has an orbit that could one day place it in Earth’s path. Earth, according to astronomers.

“So far we have found two large near-Earth asteroids about 1 kilometer in diameter, a size we call planet killers. There are probably only a few NEAs of similar sizes left to be found, and these large undiscovered asteroids probably have orbits that keep them inside the orbits of Earth and Venus most of the time,” said Scott S. Sheppard, astronomer at the Earth and Planets Laboratory at the Carnegie Institution for Science and lead author of the article describing this work.

2021 PH27 is the closest known asteroid to the Sun during its orbit, its surface gets hot enough to melt lead.