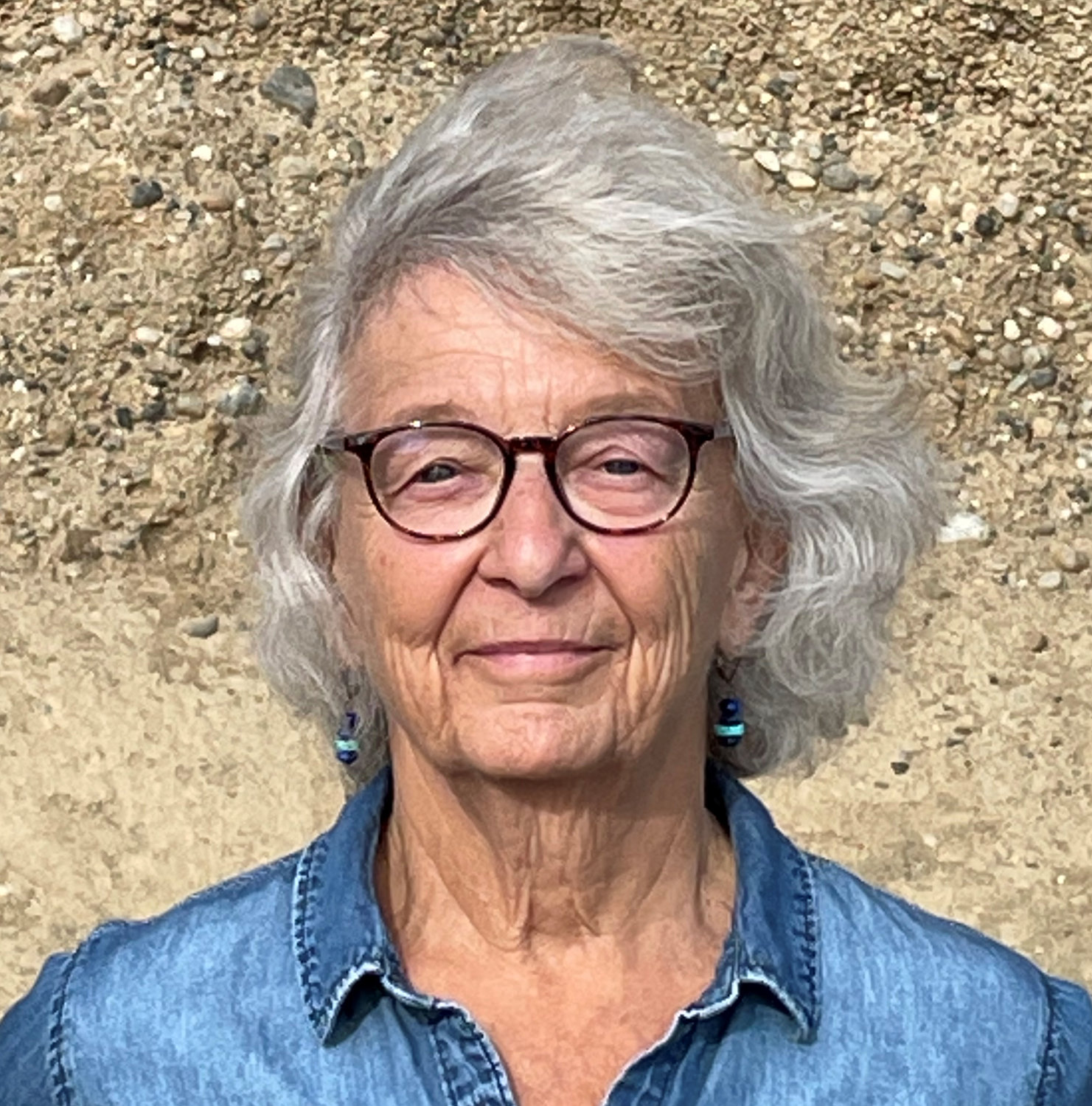 Astronomy for gardeners | THE JOLT NEWS ORGANIZATION, A NON-PROFIT ORGANIZATION FROM WASHINGTON

Once, a long time ago, I was a guest on a radio show in Vancouver, British Columbia, and a caller asked me if he could grow tomatoes on his apartment balcony. I asked him in which direction his balcony was facing. He did not know. So I asked him if it was sunny in the morning or in the afternoon. He said he never noticed. On further questioning, he said he did not notice, even outside, where the sun was rising or setting.

I kindly suggested that he should do some observational research to find out if his balcony was sunny enough to grow tomatoes.

This may have been an extreme case of celestial ignorance, but it is not an uncommon problem. For any gardener inclined to make New Year’s resolutions, it might be a good idea to take a closer look at where the sun sets on different parts of your garden at different times of the year.

For those who haven’t paid attention, here are some basic solar facts: In winter, the sun rises and sets low in the southern sky – a short trip, making short days. After the winter solstice, the days lengthen as the sun moves north, until it is high in the sky – a longer trip from east to west, which makes longer days. At its northernmost point, we get the longest day of the year, aka summer solstice, between June 20 and June 22.

Then, as the sun slides south again, the days get shorter.

The result is that what is in the shade and what is in the sun changes a lot over the course of a growing season. To make sense of what is happening in our gardens, we need to keep up with these changes.

For example, in my garden, there is a space of 20 feet between the south side of my house and the house next door. Right now, with the sun low in the southern sky, the sun is staying under the roof of my neighbor’s house and keeping the area in full shade. It doesn’t climb high enough in the sky to shine directly on the ground until spring.

Then, at the end of summer, as the sun moves south again, the line of sharp shadow returns through this narrow garden from south to north.

I have watched this for years, but never followed the sun carefully enough to know when that line of shadow reached the fence between my house and that of the neighbor in the spring. I decided it would help to know because this is where I plant sweet peas.

So my New Years resolution is to identify when the sun hits the fence so I can fine tune my sweet pea planting time and get it right every year instead of just two out of three. (I’m also thinking of planting a thermometer in the ground to get an idea of ​​the ideal temperature for sweet peas to germinate, but that’s another matter.)

I take my resolve in public so I will be embarrassed if I fail.

Perhaps you live in an open meadow where the sun shines on your garden without obstacles such as trees or houses. If so, lucky your life is easier. (Although you might miss the shade-loving plants.) For the rest of us, paying close attention to how sunlight and shade change during the growing season is essential. to refine our gardening skills.

Jill Severn writes from her home in Olympia, where she grows vegetables, flowers and a small flock of chickens. She enjoys the conversation between gardeners. Start one by sending an email to [email protected]

The sky this week from January 7 to 14