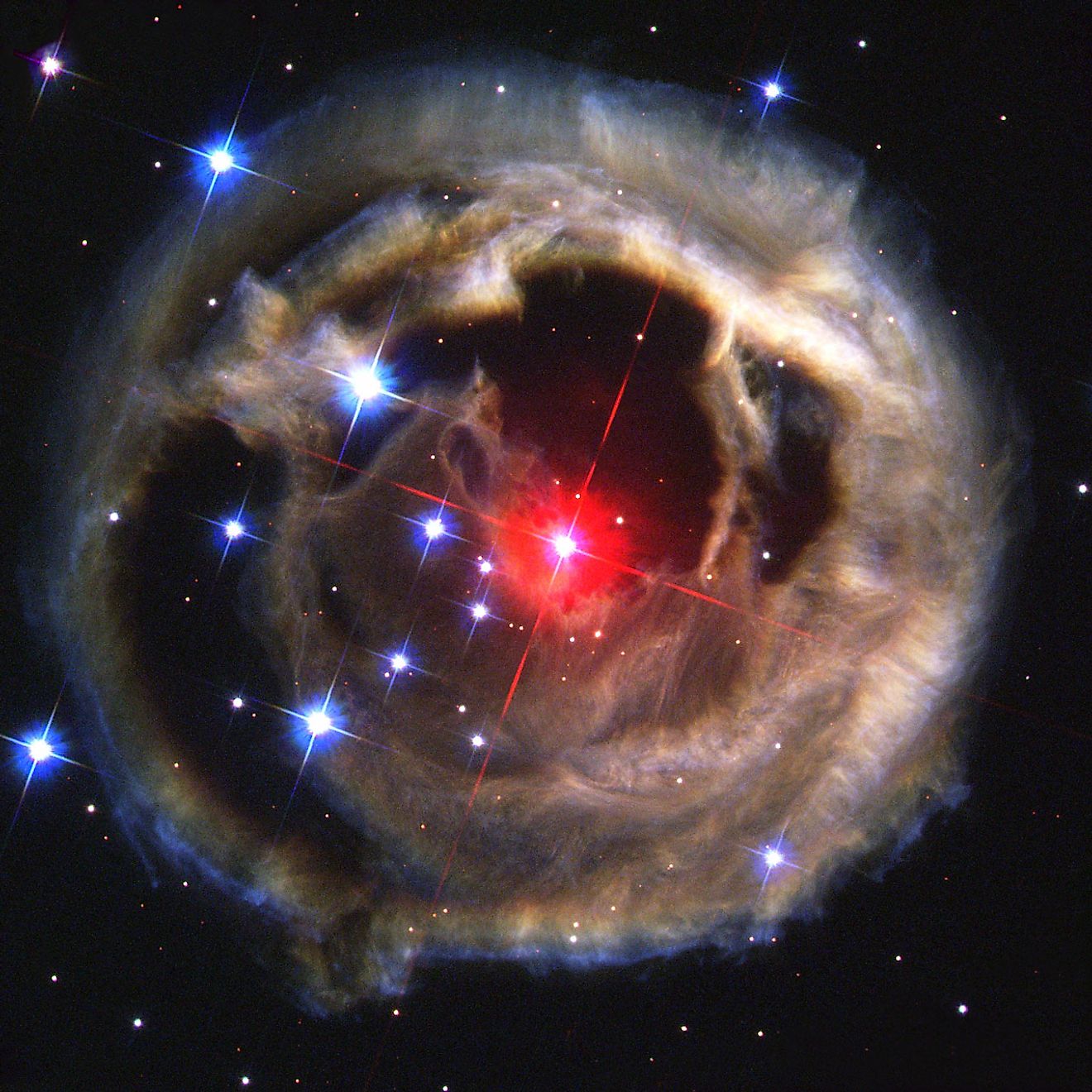 Astronomy is one of the oldest sciences. Every culture throughout history has devoted at least time and resources to astronomical observations. There are obvious advantages to understanding the positions of stars and planets. This allowed ancient cultures to predict the seasons, navigate great distances, know when to grow food, and understand animal migrations. Understanding the night sky has been essential to human survival for thousands of years. However, many cultures also considered the positions of stars and planets to have a great influence on human affairs, from large-scale events to individual lives. For much of human history, astronomy and astrology were considered the same subject, and it was only through the astronomical observations of astronomers like Copernicus and Galileo that we began to see that these two subjects are very different from each other.

Astrology is the belief that the positions of stars and planets have a direct influence on human affairs. Today, most of us probably know astrology in terms of horoscopes, which uses the position of the sun in relation to the constellations to determine things like personality types and predict the future. For example, it is believed that the constellation the sun is in on the day you are born influences who you will become as a person.

Astronomy is the study of objects and events that occur outside the Earth’s atmosphere. Unlike astrology, astronomical observations do not claim to have any bearing on human affairs. Rather than the universe behaving in a way that places importance on humanity, astronomy studies how the universe behaves according to the natural laws of physics. As a science, astronomy uses the scientific method to deepen our understanding of the cosmos, bringing together evidence and data to prove or disprove specific claims.

Is astrology a science?

Although astrology is widely accepted by the general population, scientists generally view it as pseudoscience rather than real science. As a pseudoscience, astrology makes claims about the natural world that are not supported by evidence or data, and generally employs other tactics to pass itself off as true. For example, horoscopes are almost always worded in a general way that will apply to almost everyone who reads them, and so they seem to be accurate. Moreover, astronomical observations have largely dispelled the idea that the positions of stars and planets have any influence on our lives. The constellations themselves only have the appeasements they do because of the location of our solar system and the time period we are in. If you were to go to another solar system and look at the same stars we can see from Earth, you wouldn’t see any of the constellations we’re used to. Since stars can form and die, if you go back far enough in time, the constellations we can see now would not exist. If the dinosaurs had developed their own form of astrology, it would be very different from what mankind has developed due to a different night sky. Another important observation is that the position of the Earth relative to the constellations changes over time. If you were born only a few hundred years ago, your astrological sign would be different than it is today. Historically, astrology eventually led to the development of astronomy, but astronomical observations have largely dispelled the idea that stars and planets have any influence on our daily lives.