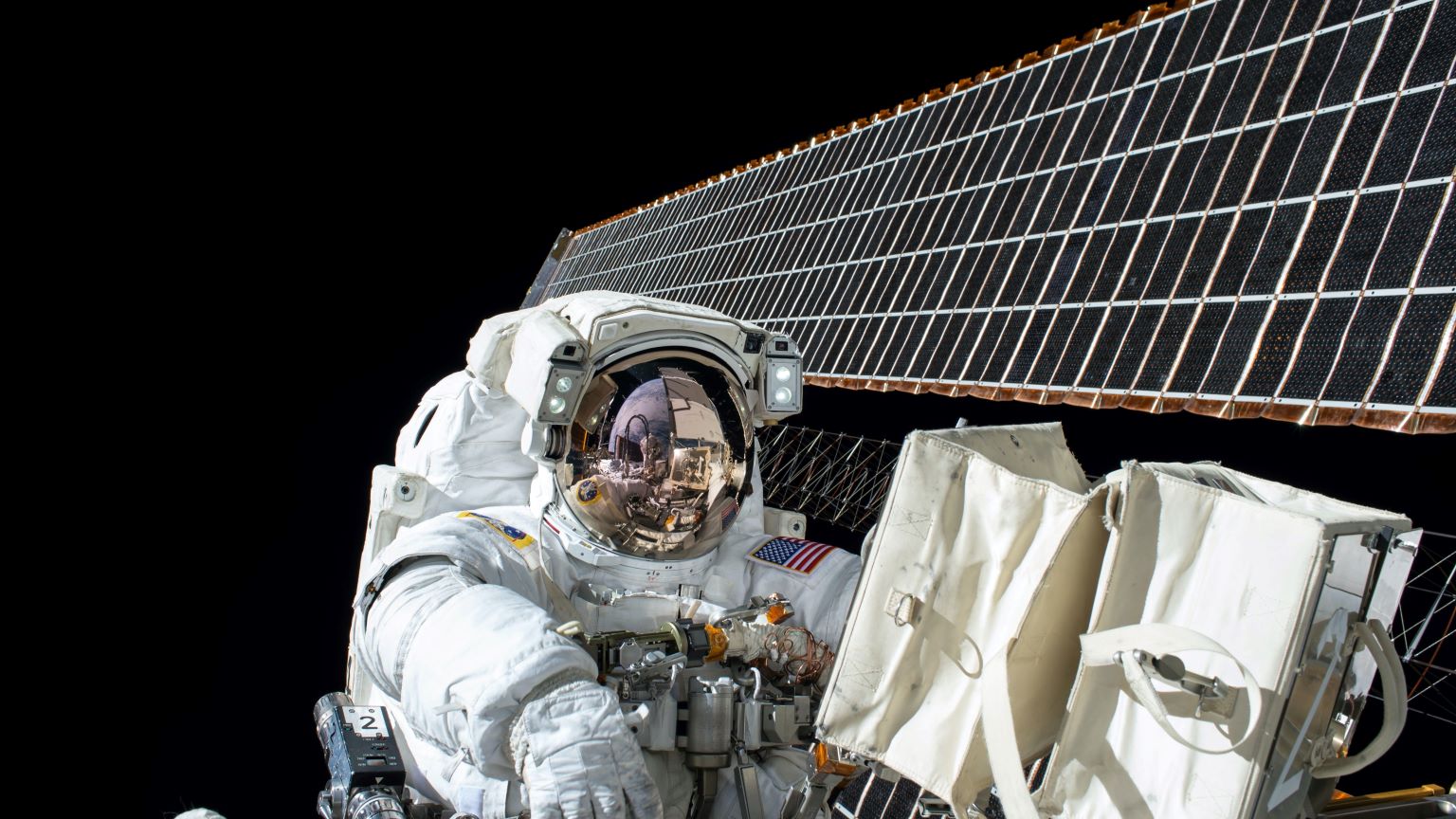 It takes expensive tools to learn more about the universe, but projects like the Very Large Array for radio astronomy in New Mexico and the Chandra X-ray Observatory, which orbits Earth, have advanced the scientific knowledge in a way that would not have been possible without them. implements. Every 10 years, astronomers and astrophysicists set priorities for the hardware they need in the decadal survey of astronomy and astrophysics. The latest version of the survey was released by the National Academies of Sciences, Engineering, and Medicine in late 2021, and funding debates are in full swing for the next fiscal year.

I am an astronomy professor whose research has depended on facilities and equipment built after a recommendation in one of these decade-long surveys, and I participated in the previous survey, published in 2010.

The most recent wishlist is full of fascinating projects, and it will be exciting to see which ones get funded and what research results from them.

A meeting of minds

Every 10 years since the 1960s, American astronomers and astrophysicists have come together to create a priority list of new facilities and instruments.

The decadal survey of astronomers is influential because it forces everyone to be on the same page and make difficult choices. It must temper ambition with realism, but when astronomers and astrophysicists from the many subfields all work together, they come up with ideas that advance the whole field.

The most recent report is titled “Pathways to Discovery in Astronomy and Astrophysics for the 2020s”. It is addressed to Congress and the three federal agencies that fund most astronomical research: NASA, the National Science Foundation and the Department of Energy. Billions of dollars are at stake.

Subscribe to get counterintuitive, surprising and impactful stories delivered to your inbox every Thursday

Producing the reports is a colossal undertaking, involving 20 people on the main committee and over 1,000 contributing to the final report. The committee reviewed 573 white papers all making the case for specific projects and astronomical capabilities. The finished report is 615 pages, and it’s not an easy read.

This approach works. Some of NASA’s most ambitious and successful science missions — like the Hubble and James Webb Space Telescopes — were proposed and funded by decade-long surveys.

The committee has identified 24 key scientific questions for the next generation of astronomy. These fall under three broad themes which are science on a large scale, and the wishlist facilities are designed to address these themes.

The first is the study of Earth-like worlds. Thanks to the explosive growth in the discovery of exoplanets, the number of known planets outside the solar system has doubled approximately every two years. Of the more than 5,000 known exoplanets, several hundred are similar to Earth and could potentially harbor life. A major goal for the next decade is to build new large telescopes on the ground and in space with instruments capable of “sniffing” the atmospheres of Earth-like planets to try to detect gases like oxygen that are created by microbes.

Second, to advance multimessenger astronomy – a relatively new field of astrophysics that takes information about gravitational waves, elementary particles, and electromagnetic radiation and combines them to gain deeper insights into the underlying astrophysics of the universe. In this case, the need is not so much for new scientific tools as for more grants to allow researchers to collaborate and share data. The scientific goal is to learn more about cosmic explosions and mergers of compact objects like neutron stars and black holes.

The last theme is the study of cosmic ecosystems, in particular the origin and evolution of galaxies and the massive black holes at their center. By observing extremely distant galaxies, astronomers can delve into the past, as light takes time to reach Earth. So to understand these massive and complicated systems, scientists will need giant optical telescopes to find distant galaxies in the young universe, as well as radio telescopes to peer into their dusty cores and reveal black holes.

Here are some particularly exciting highlights from the hundreds of items on the wishlist.

First, the report recommends spending US$1 billion to develop technology to build the next generation of “big observatories” in space. The flagship of these missions – to be launched in the 2040s with a whopping $11 billion price tag – would be an optical telescope with a massive 20-foot (6-meter) mirror. This mirror would be eight times larger than Hubble’s and would be designed to study Earth-like planets in other solar systems – and potentially detect life. The report also recommends building two smaller space telescopes to work in the infrared and X-ray wavelengths, each at a cost of $3 billion to $5 billion.

But orbital efforts aren’t the report’s only focus. The report also calls for funds to build a giant optical telescope on Earth with a diameter of 80 to 100 feet (25 to 30 meters). That’s five to seven times the light-gathering area of ​​today’s largest telescope. Two proposals are competing to build this telescope, which would cost nearly $2 billion.

The report also calls on the National Science Foundation to spend $3 billion on a new network of 263 radio telescopes that would cover the entire United States. This array of telescopes could produce radio images with 10 times the sensitivity and 20 times the sharpness of any previous installation, allowing scientists to see deeper into the universe and discover previously undetectable objects. Another item on the wish list is a pair of $650 million microwave telescopes in Chile and Antarctica that would map the afterglow of the Big Bang.

This kind of money is needed to achieve scientific goals of this magnitude.

state of the art

Science is more than the pursuit of knowledge. As part of the recent decadal surveys, astronomers and astrophysicists have taken the opportunity to look within and judge the state of the profession. This includes examining diversity and inclusion, working climates, and astronomers’ contributions to education and outreach.

These fields are overwhelmingly white, with people from minorities making up just 4% of faculty and students. In an appendix to the report, the teams suggested a number of remedies for the lack of diversity and equity. These included ideas such as better mentorship to reduce the high attrition rate of minority students, as well as funding bridging programs to help minorities establish themselves early in their careers and deal with harassment. and discrimination as forms of scientific misconduct.

If even a small part of the wishlist becomes reality, it will not only increase our understanding of the universe, but also – just as importantly – lead to a more diverse and compassionate astronomy and astrophysics community.

This article is republished from The Conversation under a Creative Commons license. Read the original article.

How is Earth the only known planet with active plate tectonics?