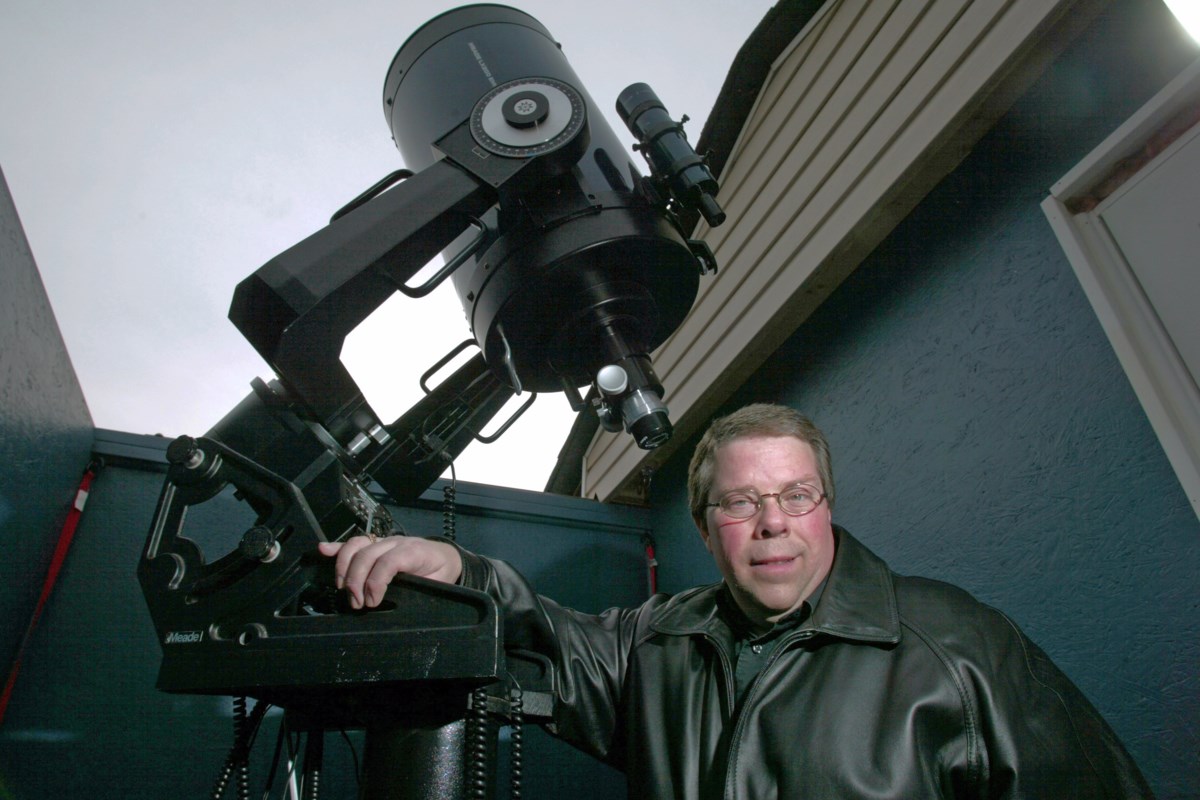 Backyard Astronomy: the sky is full of stars – and planets

It is estimated that 300 billion stars make up the Milky Way and each may have one or more exoplanets orbiting.

For thousands of years, the night sky was just a splash of random dots. Over time, constellations have formed by connecting the brightest points of light in a certain area of ​​the sky. Here, imaginary shapes formed representing an object, a person, an animal or even a god – the constellations. Then came the mythological stories and how they interacted in the heavenly theater. Those who looked at the sky regularly would notice that a star or stars brighter than usual roamed the sky for weeks, months and years. Unknown at the time, they are the members of our solar system.

The word planet comes from the early Greeks meaning “wanderer” or “wandering star” and for obvious reasons. Seen with the naked eye are Mercury, Venus, Mars, Jupiter and Saturn. Uranus and Neptune were discovered via the telescope in 1781 and 1846 respectively. Pluto was discovered in 1930 but was demoted to minor planet status in 2006, so the tally remains at eight major planets orbiting its parent star – the sun. Brilliant Venus is seen low in the southwestern sky after sunset while bright Jupiter is seen in the southeast with fainter Saturn about five inches to the right of Jupiter at arm’s length.

Once the planets were identified and studied, we thought we were the only solar system in our Milky Way galaxy. We didn’t know everything that was going to change in the early 1990s. The first discovery of an exoplanet (a planet that orbits a star outside the solar system) dates back to 1992. Three planets orbit it. pulsar located 2300 light years away. Pulsars are very energetic stars resulting from the explosive death of a massive star called a supernova. If these three worlds had life on them before the star exploded, the supernova’s shock wave has stripped its atmosphere and bathes the lifeless planets in deadly radiance.

However, the big discovery took place in 1995 when the first exoplanet orbiting a sun-like star was discovered. The star named 51 Pegasi is located 50.8 light years away in the constellation Pegasus – seen above these chilly nights. This star is visible to the naked eye on a clear moonless night. Of course, you won’t see the exoplanet named Bellerophon even with a telescope, but knowing that a world is orbiting this tiny point of light is mind-blowing.

The search did not end in 1995. Thanks to ground-based telescopes and the orbiting Kepler Space Telescope, the tally to date is 4,531 confirmed planets with 7,798 candidates. These discoveries were made from a small part of the sky. Some astronomers have stated that every star in the night sky has at least one exoplanet around it. Many are too close to their star to support life as we know it, but there are a few in the Living Zone or Goldilocks where liquid water remains fluid, like the oceans here on Earth. Finding an exoplanet with water is the key to finding life.

The Milky Way contains around 300 billion stars. Imagine if a single grain of table salt represented a star, you could fill a sandbox 20 feet long by 20 feet wide by a foot high. There are approximately two trillion galaxies in the observable universe. Think about all of these worlds and the possibility of life.

Look at the sky, look at a sky full of planets.

See you next time, clear skies.

Known as “The Backyard Astronomer,” Gary Boyle is Professor of Astronomy, Guest Lecturer and Monthly Columnist for the Royal Astronomical Society of Canada. He has been interviewed on over 50 Canadian radio stations as well as on television across Canada and the United States. Follow him on Twitter @astroeducator or visit his website www.wondersofastronomy.com.

Strange comet in the solar system. Scientists observe the massive eruption of the “giant space volcano”.