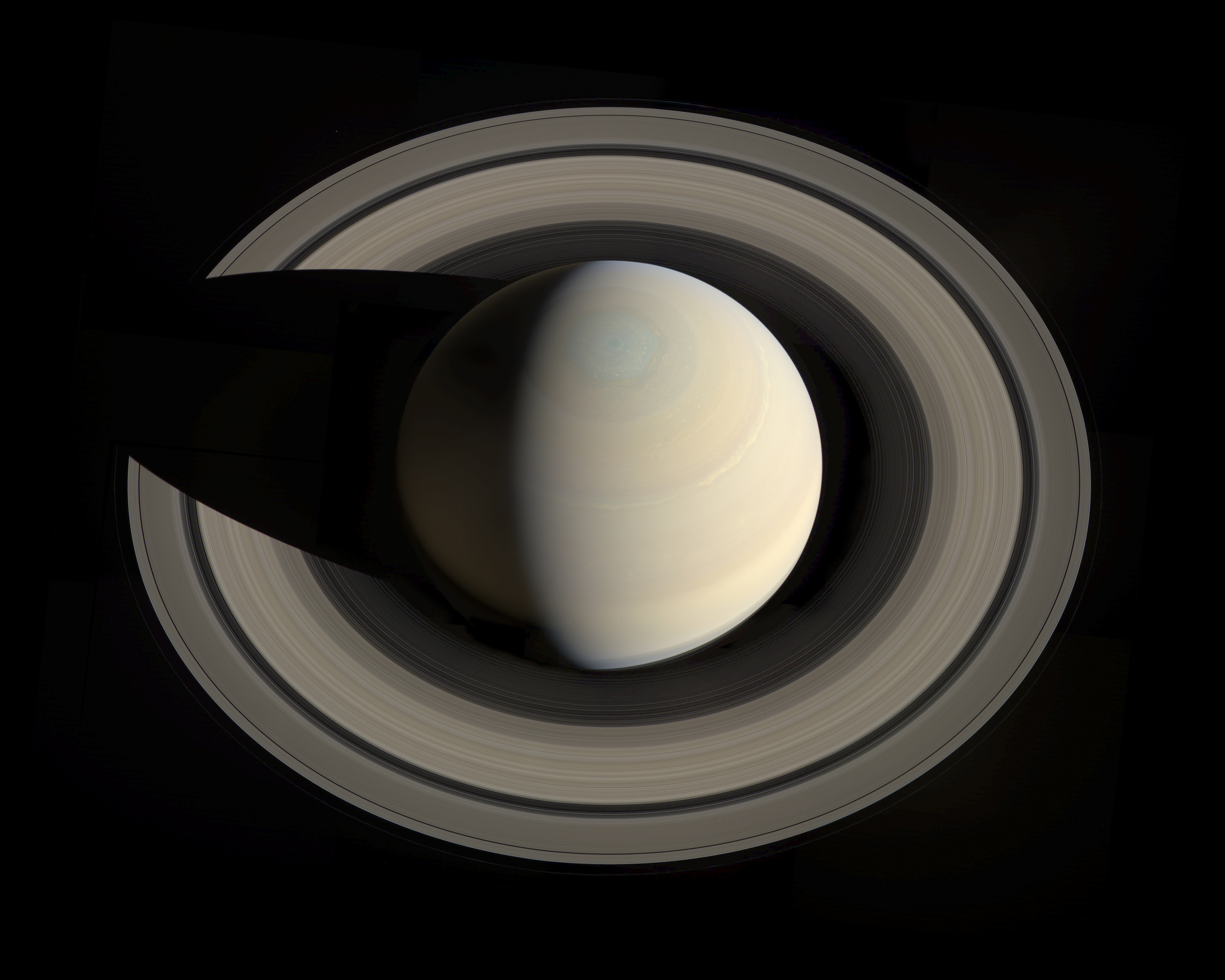 If someone asks you how many moons Saturn has, the correct answer is “a lot”.

A slightly more correct answer would be “at least 82”.

The best answer would probably be now: “150, plus / minus 30, if you’re talking more than 2.8 kilometers in diameter and only counting irregulars.” “

Yes, it is quite precise. But this last piece is because new research indicates this is the likely number extrapolating from what is known about the population of Saturn’s moons.

The question of the number of moons of a planet comes up often, especially when astronomers find a multitude of new ones around one planet or another … like when ten were announced around Jupiter, or 20 more around Saturn. But it also oversimplifies the situation; Saturn’s rings are made up of countless small pieces of water ice; so does it have billions of moons? What is the size of an object that you consider to be a moon?

And of course he sidesteps the fact that these are known moons. And that’s the problem with these planets: finding these moons is difficult. They are small, they are weak, they are next to a large bright planet, the planets move against the background of stars from night to night (word planet is Greek for “wandering”), the moons move around the planet … it is hard.

There’s also the issue of whether the moving blip you see in your sighting is something no one has seen before or really a new discovery. For example, many faint moons of Saturn were observed some time ago, and their orbits were not well enough determined to predict their exact positions very far into the future.

To solve both problems – to search deeper to find weaker moons around Saturn and to find previously observed “lost” or near-lost moons – in the new work that astronomers have turned to the Canada-France-Hawaii telescope, a 3.6-meter telescope in Hawaii. Over the course of two nights, they observed two large areas of the sky on either side of Saturn look for the weak moons.

And not just any faint moons, but irregular those. It’s a bit of a fuzzy definition, but regular moons are those that orbit in the same direction as Saturn (called prograde) and with an orbit inclined less than a few degrees from Saturn’s equator. Most large moons are regular satellites and likely formed with Saturn, or were created when large regular satellites were impacted and the resulting debris melted into smaller moons.

Irregulars orbit backwards – retrograde – and may have orbits slightly inclined with respect to the equator of the gas giant. These are probably captured planetesimals (1 km or more of chunks of matter that formed from the disc of matter surrounding the Sun when the planets were formed), although it is not known exactly how they were captured. They cannot simply orbit Saturn; they need a mechanism to slow down in passing. They may have been caught in Saturn’s gravity early on and slowed down by matter around the planet while it was still forming, for example. If the planetesimal were binary, then one could orbit Saturn while the other was ejected (or collided with Saturn itself); the second removes enough energy for the first to be captured.

This is another reason why astronomers searched for these moons; the more we find, the better we can understand them.

They took dozens of short exposure images (to minimize smudging from a moon’s orbital motion), then did something clever to search for moons. They used a fixed reference (in this case the first frame taken) and then shifted subsequent frames by the amount an irregularly tilted retrograde moon could move between exposures. The stars will become blurry or streaky, but all moons will become brighter in images using such a method. They then scanned all possible moons this way with the naked eye, literally having two astronomers on the team visually inspect each frame – I did something like that, and it’s fun at first. but it becomes tedious really quick, so kudos to them.

They then started again, shifting the images using a different value for orbital motion and tilt, and then watched again. And even. And even.

When they were done, they found 120 moving objects that match their settings, 74 of which were fairly firm detections. They then compared them to known moons and found that out of the 42 they expected to see, they found 34. The eight they didn’t see were because they were too close to the edge. of the image, or were in images where the viewing conditions were not as clean. They are therefore convinced that they would have seen all the known moons they could.

That still leaves several dozen new ones that they have found. They are not yet confirmed, so for now they are moon candidates. Yet, extrapolating from the number they found to the low light they could see, they think there are 150 irregular moons (Â± 30) up to 2.8 km in size. That’s probably three times more than Jupiter has.

Discovering them is good, but scientists want more. They want to know why they are there and what they are doing, and what it means to understand the Saturn system.

Phoebe is Saturn’s largest irregular moon*, about 200 km wide and 8 million km from Saturn. Some of the moons they found have orbits similar to Phoebe’s, and therefore are likely remnants of past collisions with this moon.

But many of them had orbits different enough from Phoebe’s that it was highly unlikely that they were associated with them. Astronomers believe they may have formed when a smaller retrograde moon crashed into catastrophic collisions, forming a lot of debris that became those moons. Given their size distribution – over time other collisions shrink the moons to smaller sizes – they believe this collision may have happened over the past few hundred million years. It’s recent ! Remember, the solar system is 4.6 billion years.

And there’s more. There is a huge but very weak and diffuse ring of matter around Saturn called the phoebe ring, and this is likely caused by debris blown from the surface of its eponymous moon. However, it is too much big: The impacts on Phoebe alone can’t explain how certain particles got away from Phoebe. The new work indicates that there are likely many more tiny moons with orbits similar to Phoebe but further away from Saturn, and the impacts on them could contribute to the matter of the ring.

What all of this shows us is that a) Saturn’s lunar system is complicated, and 2) there is a parcel of moons there, whatever you call a moon. Myself, I’m not worried about an exact number, since there isn’t one, really! I’m more interested in how many there are above a given size, and how they orbit, and how they formed, and what they have done in the meantime to create and contribute to the wild environment. and strange around Saturn.

It’s much more important than a single number always will change the more we look at Saturn. Or on any planet.

Don’t sweat the records. Focus on the big picture: Saturn is amazing.

*Supposing it is not actually an extraterrestrial vehicle loaded with protomolecule.