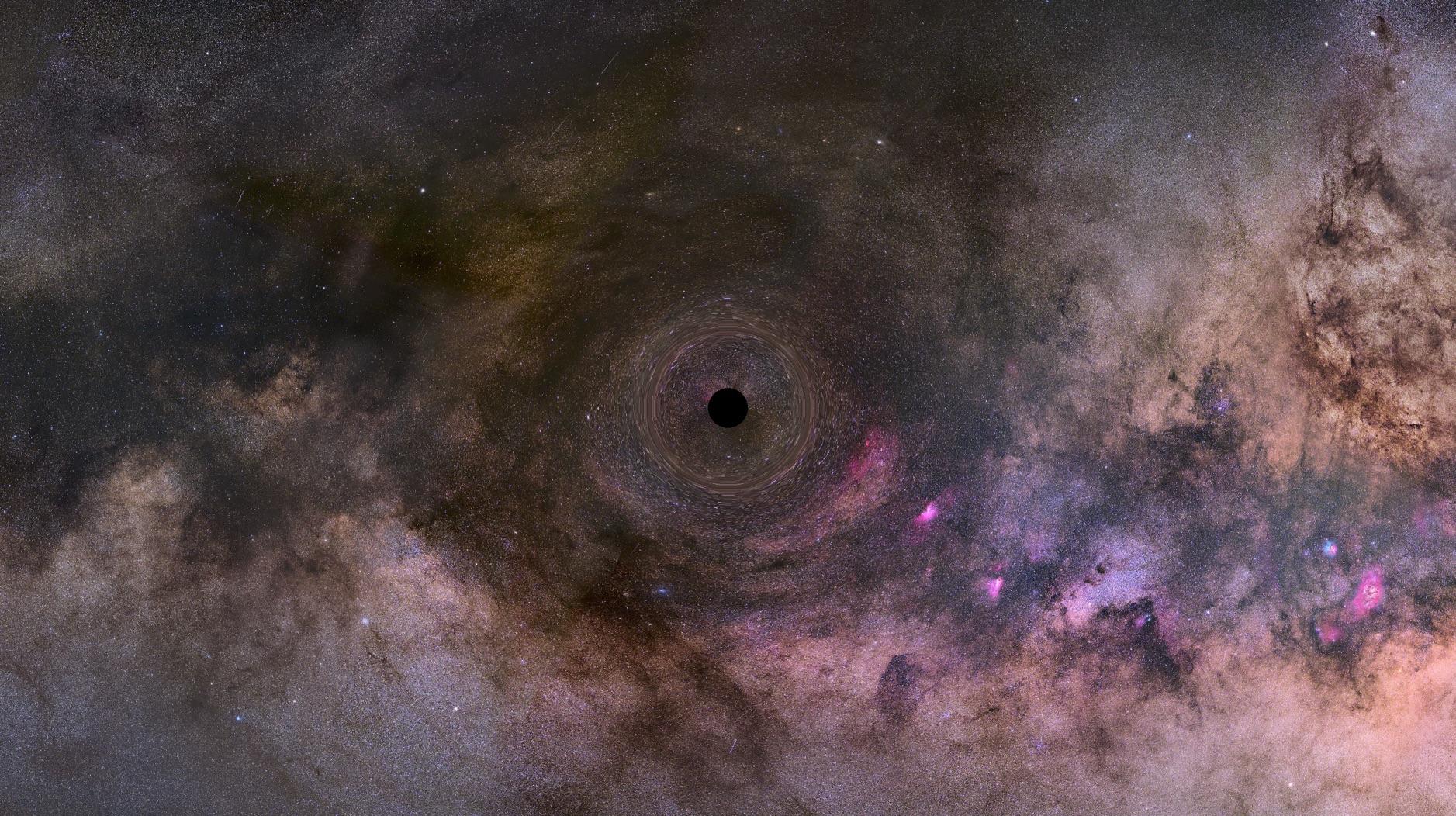 A team led by astronomers from UC Berkeley has for the first time discovered what they believe to be a floating black hole located between 2,280 and 6,260 light-years from Earth.

This is an incredibly rare discovery, since black holes are invisible. The team of researchers, led by Cal graduate student Casey Lam and astronomy professor Jessica Lu, found the object by gravitational microlensing, in which the brightening of a more distant star is the result of the strong gravitational pull of the object.

However, it is possible that the discovery is a neutron star rather than a black hole. Its estimated mass is less than the 2.2 solar masses believed to collapse a dead star remnant into a black hole, the researchers said. While the Berkeley team pegged its mass at between 1.6 and 4.4 times the size of the sun, a team from the Space Telescope Science Institute in Baltimore who conducted the same analysis found it to be larger and definitely a black hole.

Either way, it’s the first dark stellar remnant, which includes black holes and neutron stars, discovered in the galaxy separately from another star, the university said.

Lu, who runs Berkeley’s Moving Universe Lab, has been searching for floating black holes since 2008.

“Thanks to the microlens, we are able to probe these solitary, compact objects and weigh them,” she said in a statement. “I think we’ve opened a new window into these dark objects, which can’t be seen otherwise.”

The researchers estimated that the object was in the direction of the center of the Milky Way. If it is indeed a black hole, it is one of an estimated 200 million in the galaxy.

So far, star-sized black holes have only been discovered as part of binary star systems. And finding them is rare, only thanks to X-ray or gravitational wave detectors that detect the merger of two or more black holes.

In 2020, Lu and Lam began probing the problem in 2020 after the Space Telescope Science Institute team tentatively concluded that five microlensing events might not be caused by compact objects or stellar remnants such as black holes. and neutron stars.

The object’s gravity on the starlight used to find it was also unusually long. Lam found that it took about a year for the star to peak in 2011 and then another year to return to normal.

They hope to confirm whether the find is a black hole with additional data and analysis.