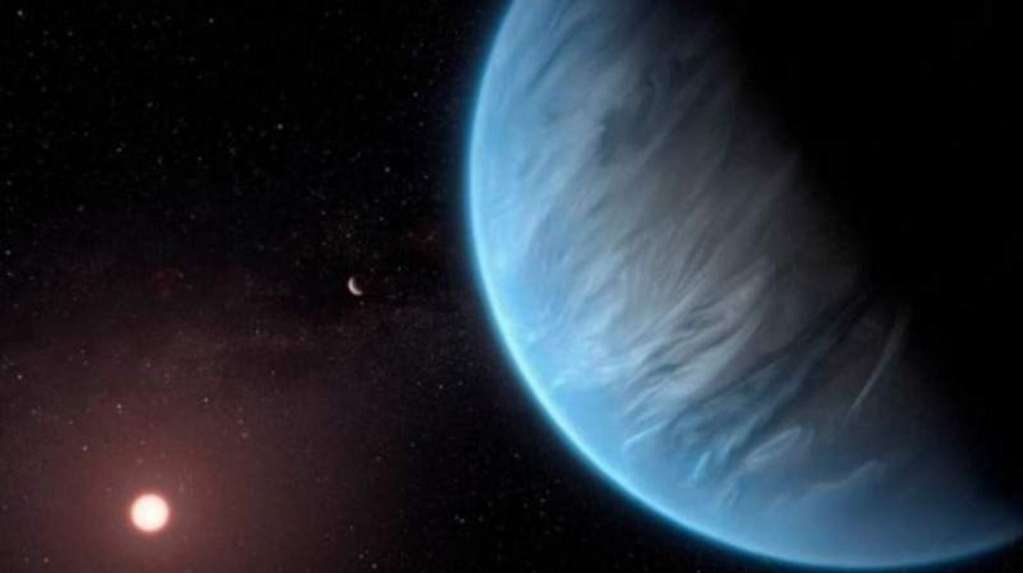 A renowned astronomer from Great Britain, Michael Rowan-Robinson, would have found evidence of the existence of a ninth planet in the solar system. According to their data, the new world is between three and five times the size of Earth, and orbit the Sun about 225 times the distance from our planet.

Michael Rowan-Robinson, former president of the Royal Astronomical Society, detected his new world in historical observations made with a space telescope.

The observation was made thanks to the Infrared Astronomical Satellite (IRAS), which was launched in 1983 as the first orbiting observatory to analyze the entire night sky in the infrared region. For ten months, the mission detected over a quarter of a million infrared sources in the sky, testing its warmth against the cold sky background.

Professor Rowan-Robinson, 79, when completing his doctorate in astrophysics in 2007, he decided to re-analyze the IRAS data, to see if there was anything to discover in the data. He was particularly interested in finding objects that had moved slowly between an observation. This would exclude more distant sources, such as galaxies, as well as faster-moving bodies, such as comets and asteroids within our solar system.

The main reason for the change in position of a planetary candidate relative to the cosmic background would be due to parallax, because the Earth orbits close to the Sun, which allows IRAS to observe from a different angle.

In this way, Rowan-Robinson analyzed hundreds of sources in the data. Responded to three IRAS observations, carried out in June, July and September 1983, and that they had moved slightly during this period.

In a research paper that detailed his research of the Planet 9, the teacher admitted that the observations are not of high quality and that they were made in a region of the sky filled with filaments of galactic gas known as cirrus clouds for their cloudy nature.

He noted that a recent and comprehensive study of the night sky by telescopes Pan-STARRS from Hawaii did not register the object, suggesting it is not real. Planet 9, if it really exists, is in the constellation Cepheus, far removed from the orbits of other planets.