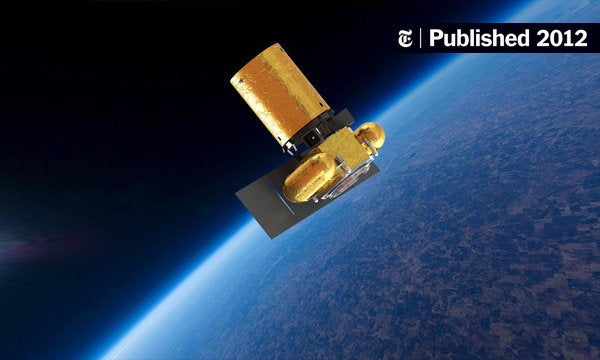 Chasing Travelers’ Wealth and Supplies, in the Asteroid Belt

About three years ago, Mr. Diamandis recalls, he and Mr. Anderson asked the question, “So what’s next?”

They created Planetary Resources a few years ago, but have remained silent so far. The president and chief engineer is Christopher A. Lewicki, who previously worked as a Mars mission manager at NASA’s Jet Propulsion Laboratory. Based in Bellevue, Wash., the company employs about 25 engineers and has development contracts for technologies such as laser communications that it believes it needs for exploration and mining missions.

In addition to Google executives, investors include Ross Perot Jr., chairman of Perot Systems; and Charles Simonyi, Microsoft’s former chief software architect and one of the space tourists who visited the space station. Thomas D. Jones, a former NASA shuttle astronaut, and James Cameron, the filmmaker and deep-sea explorer, are advisers.

Mr Anderson declined to say exactly how much money the company has raised. “That’s a lot,” Mr. Anderson said. “The collective net worth of our investors is approximately $50 billion, and they know what they’re getting into.”

The plan is to launch the first spacecraft – a small telescope to find nearby small asteroids – within the next two years. Then the company would send a group of little explorers to visit some of them. Actual mining would begin after that, targeting water first, then platinum.

From meteorites that have landed on Earth, scientists know that some asteroids have platinum concentrations 20 times higher than those in ore from a platinum mine on Earth. But the concentration of platinum would still be minute – perhaps a few hundred atoms per million – and the company would need to develop robotic technology to extract the element from rocks.

One possibility the company is considering is pushing a small asteroid, perhaps as long as a football field, into an orbit around Earth closer than the moon. Then Planetary Resources – and perhaps other companies – could test their ideas on how to set up a mining operation. “As one of many options for how we could begin resource development, this is certainly one of them,” said Mr. Lewicki, the company’s chairman.

The Greatest Mysteries of the Asteroid Belt

The Asteroid Belt Explained: Space Rocks By The Millions (Infographic)