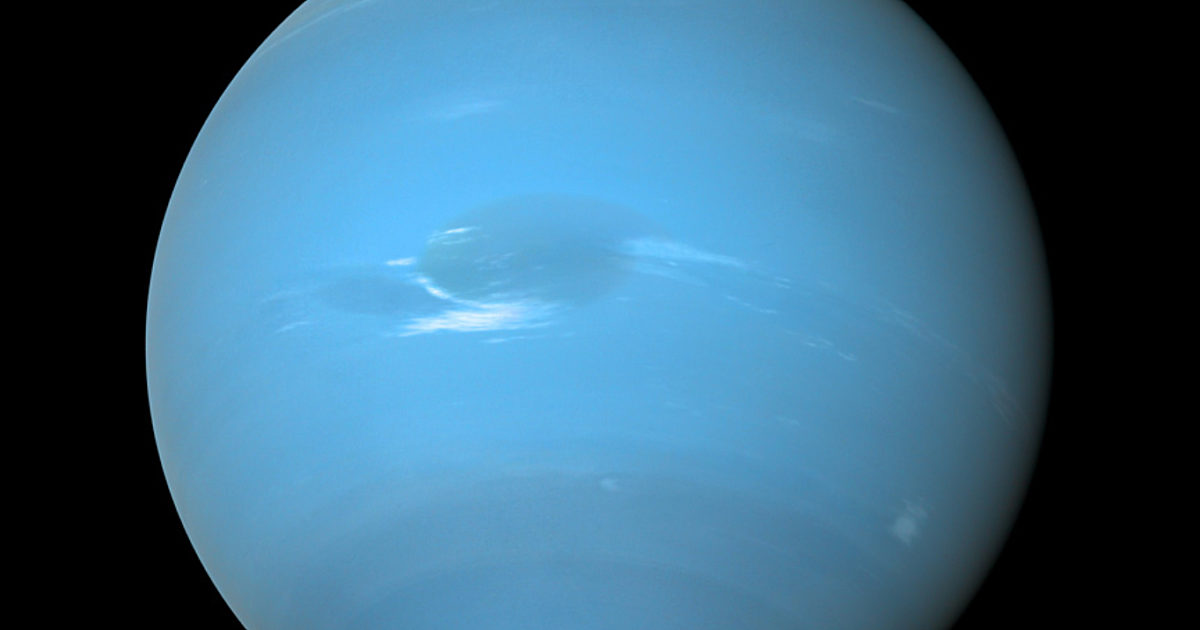 China looks to the outer solar system with…

The proposed mission overview identifies a 2030 launch window that would see the probe launch on a Long March 5 rocket. It would reach Neptune at a distance of about 30 AU in 2040, via a flyby of Jupiter, and enter in polar orbit around the ice giant.

To help address the above engineering and technology challenges and answer some of Neptune’s scientific puzzles, the Chinese team proposes the use of a 10 kWe (kilowatt-electric) nuclear fission reactor.

The reactor would generate the electricity needed to power spacecraft payloads in deep space and a propulsion system of four electric thrusters. The spacecraft would have a mass of up to 3,000 kilograms (about 6,614 pounds) and a dumbbell-shaped structure to keep the reactor as far away from science payloads as possible to reduce the need for heat shielding and the radiations. The proposal also details international standards for the use of nuclear energy in space.

The main spacecraft would also carry four microsatellites totaling 100 kilograms (about 220 pounds). Two would be used as penetrators, targeting the Neptunian atmosphere and Triton separately. Two more could be released en route to Neptune to visit early celestial bodies such as asteroids and centaurs, the latter being small bodies orbiting between Jupiter and Neptune.

Teacher Leigh Fletcherfrom the School of Physics and Astronomy at the University of Leicester in the UK, notes that with the US Decadal Survey recommending a Uranus mission as the top priority for the next decade, a thorough exploration of the Neptunian system is a laudable goal for the future.

“I think our understanding of the formation and environments of our solar system will remain incomplete until we have a proper comparison of Uranus and Neptune,” Fletcher said. “You would need a sophisticated orbiter, with a payload capable of exploring both the planet itself and the various satellites and rings. For this, you would need a full orbital tower, which requires fuel and a long lifespan.

Fletcher adds that Neptune’s moon Triton, with its geophysical activity and stunning plumes, is also a particularly attractive target. The largest of Neptune’s thirteen known moons, Triton remarkably has a retrograde orbit, an ice cap of frozen nitrogen and methane, and is possibly an ocean world.

A Huge Comet Has Entered Our Inner Solar System, Heading Towards Earth