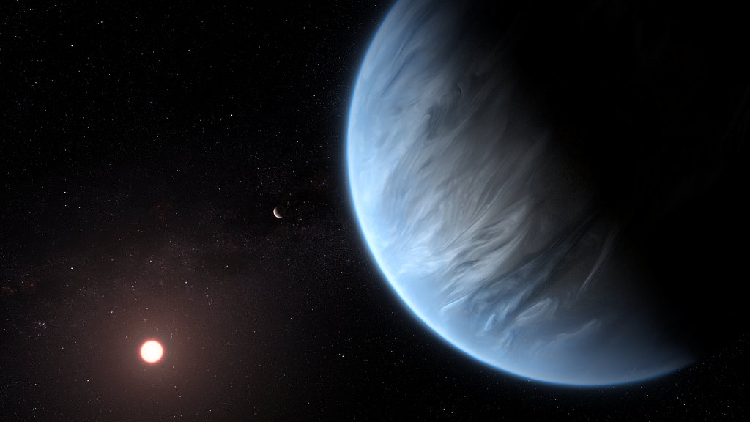 An artistic illustration of exoplanets. /APC

An artistic illustration of exoplanets. /APC

Chinese scientists have proposed a space project to survey the sky through a space telescope to search for habitable Earth-like planets outside our solar system, about 32 light-years from Earth.

The project, named Closeby Habitable Exoplanet Survey (CHES), if carried out, will be the first space mission specifically designed to search for habitable terrestrial planets around stars near the Sun.

Why is CHES important?

The exploration of habitable planets outside the solar system is one of the main frontiers of fundamental research in astronomy.

CHES will offer crucial clues to questions such as “Are we alone in the universe?” and “How can planets become the cradle of life?” according to Ji Jianghui, a research professor at the Chinese Academy of Sciences’ Purple Mountain Observatory, who is the principal investigator of the CHES mission.

Ji said more than 5,000 exoplanets have been discovered and confirmed so far, including about 50 Earth-like planets in the habitable zone, but most of them are hundreds of light-years away. Earth.

“Discovering the nearby habitable worlds will be a great breakthrough for mankind, and will also help humans to visit these Earth twins and expand our living space in the future,” Ji added. 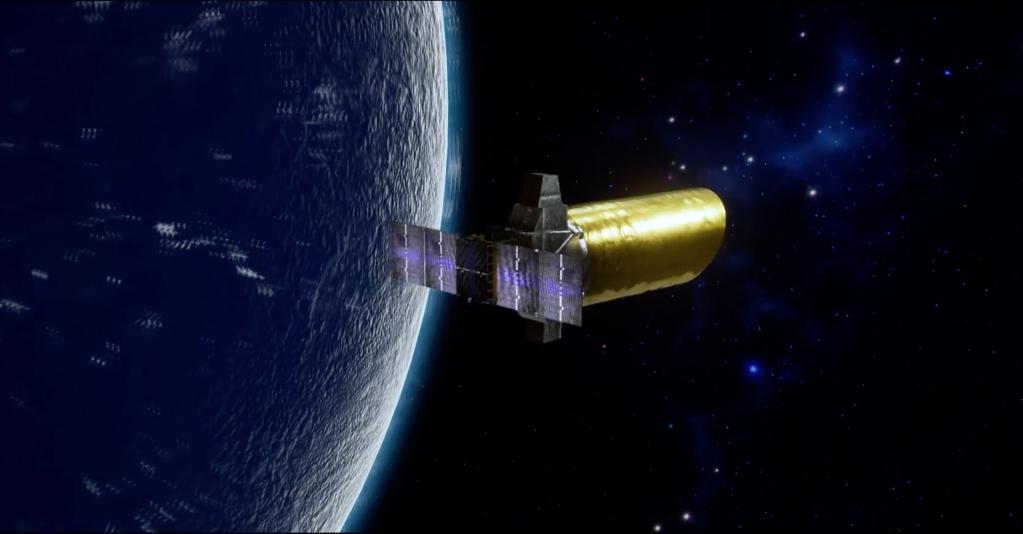 How will CHES work?

CHES will observe about 100 Sun-like stars 32 light-years away in a long-term survey and will hopefully discover about 50 Earth-like planets or super-Earths, planets that represent up to about 10 times the mass of Earth, in habitable zones around stars near the Sun, especially planets that have similarities in size, orbit, and habitability to Earth.

CHES will conduct a thorough investigation of the number, true planetary masses and three-dimensional orbits of these habitable planets, Ji added.

Based on spatial ultra-high precision relative astrometry, the CHES will accurately measure the micro-arcsecond level angular separation of a target star relative to six to eight standard reference stars.

This subtle change can be used to calculate the very small wobble of the target star caused by gravitational disturbances from its rotating planet and detect terrestrial planets in the habitable zone with real masses.

According to the project, an optical telescope with an aperture of 1.2 meters with high image quality, high stability and low distortion will be placed in a Halo orbit at the second Lagrangian point (L2) of the Sun-Earth system and will maintain a stable operating period of at least five years in this orbit. The telescope will explore about 100 Sun-like stars, each of which will be observed at least 50 times.

The Halo orbit at the L2 Sun-Earth point is less affected by Earth’s gravity, and the thermal radiation environment is relatively stable. The satellite can operate for a long time with little fuel consumption, which is very suitable for astronomical satellites to carry out continuous observation.

Currently, a team consisting of several Chinese research institutes and supported by the Chinese Academy of Sciences has conducted preliminary investigations. Astronomers from around the world will be invited to participate in the research. 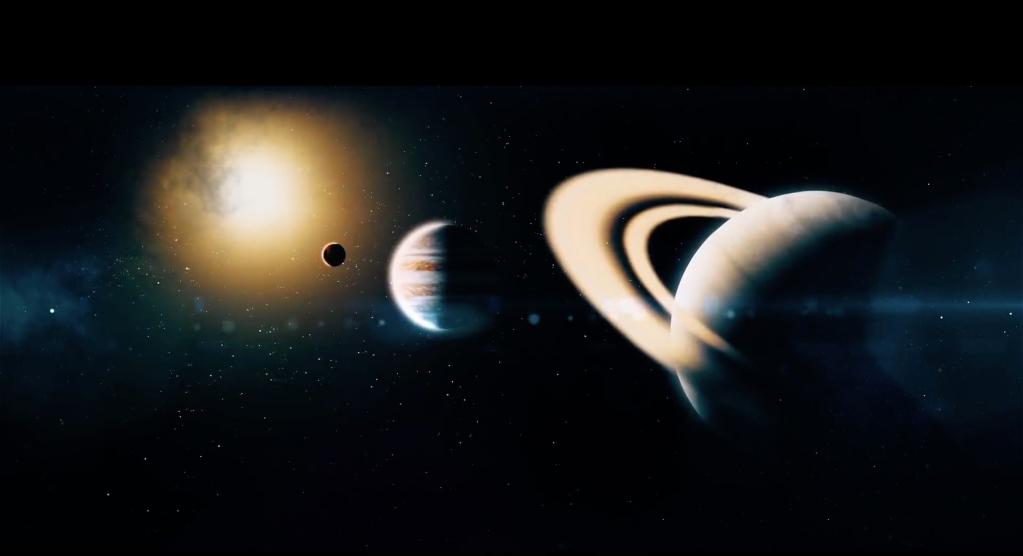 What is CHES supposed to accomplish?

“Astrometry is a classic means of astronomical observation, but using it to detect habitable Earth-like planets is an original technological innovation. We must achieve unprecedented measurement precision at the micro-second scale of arc, which is equivalent to distinguishing a coin on the moon from the Earth,” Ji said.

“Our astrometric detection will not impose constraints on the orbital plane of the planet. It can detect planets in any orbit and can directly measure the mass of habitable planets, so it can achieve a comprehensive survey of planets orbiting Sun-like stars,” Ji added.

“These studies will ultimately answer questions like ‘Is our solar system special?’ or ‘Are we unique in the universe?’ and provide a deeper understanding of the formation and evolution of the Earth and the solar system, and a comprehensive picture of the nature and origin of life, to better understand ourselves,” Ji also said.

In addition to detecting habitable planets, the CHES mission will also contribute to cutting-edge scientific research such as dark matter and black holes.