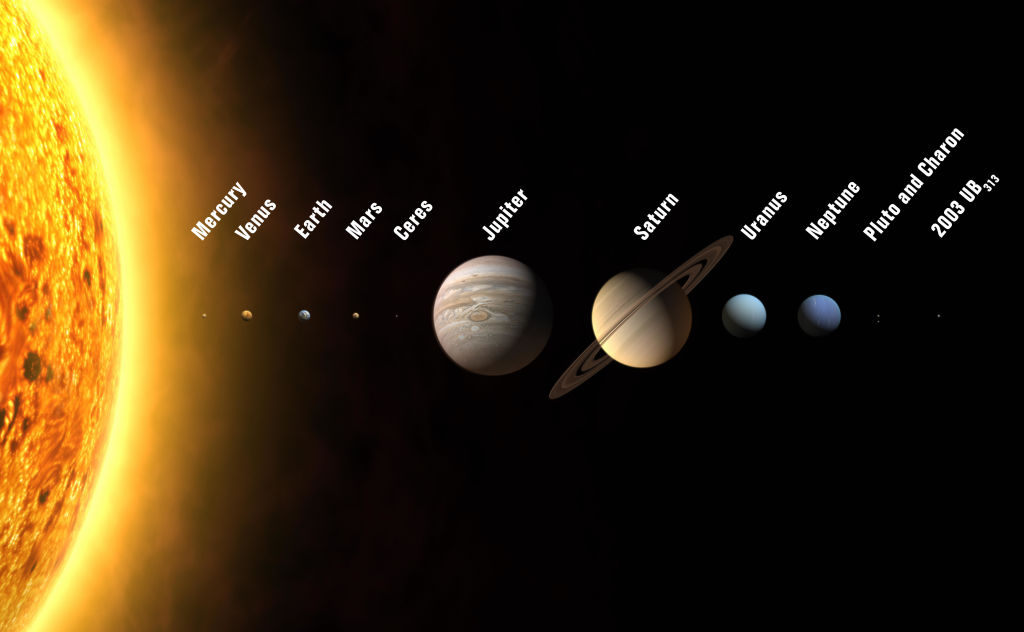 A unique planetary alignment that won’t happen again for nearly two decades has formed in the night sky, and while it’s visible until late June, it can be difficult to see and require considerable sleep loss. .

Mercury, Venus, Mars, Jupiter and Saturn formed a planetary parade in the early morning sky, visible above the eastern horizon every morning through late June. Early risers will have plenty of opportunities to enjoy the splendor of the planetary quintet during this long-running show.

According to Sky & Telescope magazine, the last time these five planets were visible in the night sky at the same time was in 2004, the same year Facebook was founded and three years before the launch of the first iPhone.

Even if the weather is ideal, it may be impossible to see this month’s five unusual planets without a telescope.

Until the end of the month, the planets can best be seen 45 to 60 minutes before dawn on cloudless mornings. Because June has some of the earliest sunrises of the year, that means getting out before 5 a.m. local time to gaze up at the sky.

Due to its proximity to the sun, Mercury is the hardest planet to see with the naked eye. Because the minor planet will remain low on the horizon, spotting it will require a clear view of the eastern horizon, as trees, buildings, and mountains can all get in the way.

Venus will act as a tracking aid for Mercury, shining brighter and appearing slightly above and to the right of the Sun’s closest neighbor. Because they will be higher in the sky, Mars, Jupiter and Saturn will be much easier to spot.

Also Read: Twisted Magnetic Field Turns Out to Be From Hidden Star in Deep Space

The five planets will appear straight across the sky, but that is only how they appear from Earth’s perspective. The planets are widely scattered throughout the solar system.

All five planets will be visible throughout the second half of June, but the optimal time to look up will be three days after the summer solstice at 5:13 a.m. on Tuesday, June 21 (EDT).

Before dawn on Friday, June 24, the crescent moon will align precisely with the planets, blazing squarely between Mars and Venus. Photographers may find June 24 the best morning to take pictures of celestial objects due to the positioning of the moon.

Several photographers have already snapped pictures of the alignment ahead of the moon’s early morning arrival in late June.

As June draws to a close and the calendar shifts to July, the planets will continue to drift apart, with Mercury disappearing entirely from the morning sky.

Throughout July, Venus, Mars, Jupiter, and Saturn will be prominent pre-dawn planets, though the quartet will move further apart as the month progresses.

When will they realign again?

From Earth’s perspective, Mercury, Venus, Mars, Jupiter, and Saturn won’t appear in that order again until August 2040, although it won’t be as dramatic. The five planets will come together in 2040, but since Mercury will be closer to the sun, it will be much harder to notice than this year’s alignment.

Related article: Remnants of a comet that exploded in 2007 will reach Earth

© 2022 NatureWorldNews.com All rights reserved. Do not reproduce without permission.