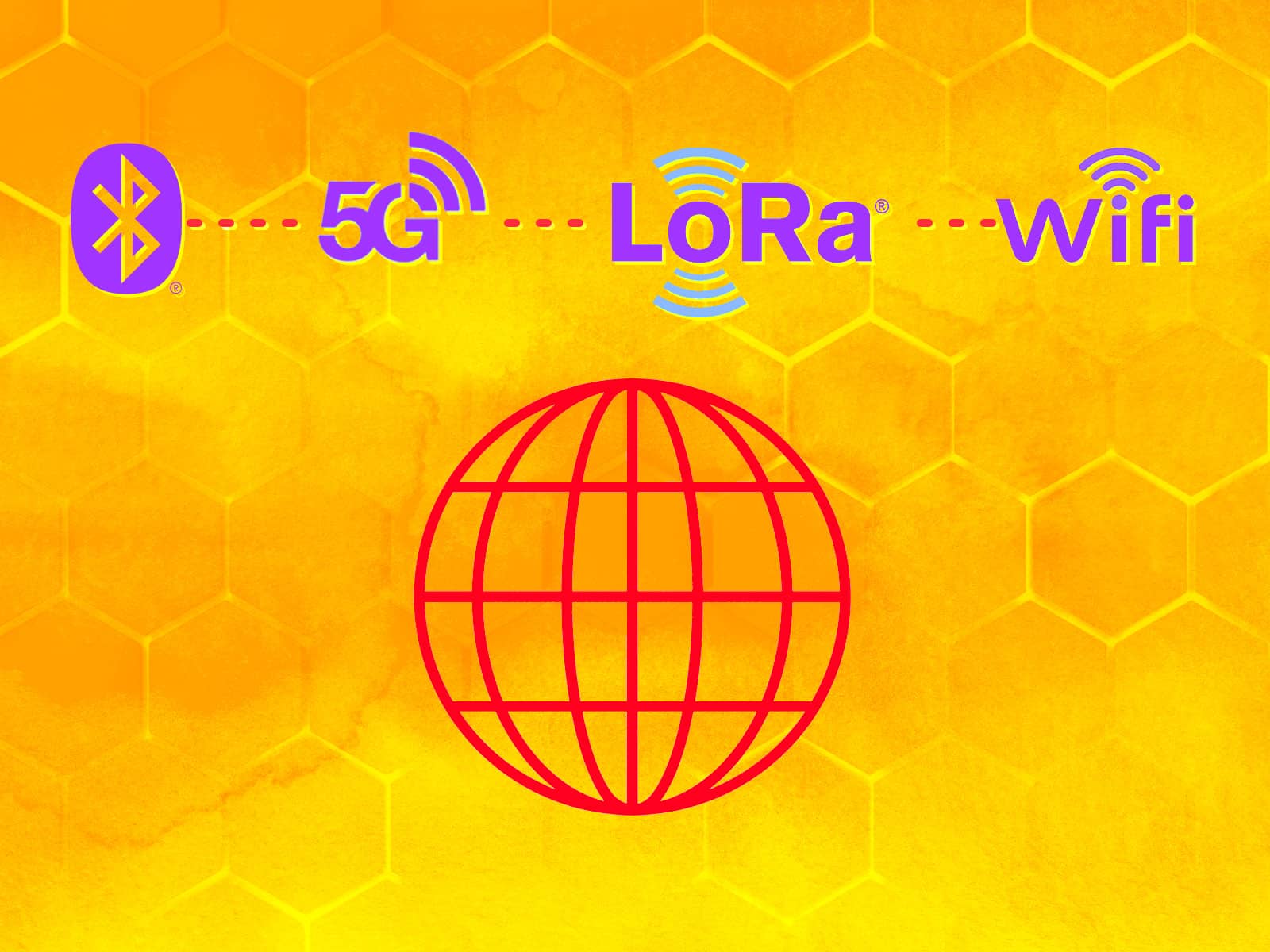 In many parts of the world, October 29 celebrates what many consider to be the most important invention in human history: the Internet. A global system of computer networks, the Internet is a network of networks that allows users to obtain information from one computer to another. According to a DataRePortal, more than five billion people worldwide use the Internet daily. But the internet isn’t just about scrolling through social media or watching your favorite streaming service. Much of it is used to gain insight into how the world around us works through the Internet of Things. The IoT is transforming industries around the world. It connects physical objects with sensors, processing capability, software, and other technologies to exchange data with other devices and systems on the Internet. From smart cities to environmental applications, wireless technology enables seamless and uninterrupted experiences for end users by leveraging IoT in various applications and creating a more connected planet.

It’s hard to imagine a world without the Internet. But in reality, it is estimated that only 10% of the earth’s surface has terrestrial connectivity. For example, farms in rural areas, cargo ships in the middle of the ocean, or applications in remote forests rarely have connectivity. In countries around the world, some cities and towns have limited broadband services or limited access to IoT. In smart cities, industrial buildings require networks that can traverse dense building materials such as concrete walls and multiple floors, which can make connectivity difficult.

In industries such as logistics, shipping, fleet management, energy, or environmental monitoring, the number of massive IoT use cases requiring global connectivity will continue to grow. By 2025, 75 billion IoT devices are expected to be online and Statista predicts that a good portion of these devices will be in areas with no standard connection.

To establish a universally connected planet with ubiquitous coverage for massive IoT deployments, there must be a combination of network connectivity that extends coverage for demanding verticals.

The combination of Low Power Wide Area Networks (LPWAN) and the cloud is driving the adoption of several advancements in IoT applications. These technologies will continue to enable IoT adoption through scalable networks and lower cost sensors. These sensors operate over long distances and offer low power consumption and low cost. Networks can be integrated with cloud technology which plays a key role in managing large amounts of transferred data and enables organizations to deliver actionable insights.

An added benefit of LPWAN technology is that devices can take advantage of wired, wireless, and IoT technologies to stay connected at all times. The challenge with new IoT devices is that they need to be added to an existing network – like BLE, Wi-Fi, LoRa® or 5G. Ubiquitous coverage will not be solved by a single connectivity technology. When it comes to massive IoT, each industry can make decisions about which solutions and networks work best. With the combination of technology, connectivity options trade off power consumption, range, and bandwidth depending on what suits the applications. There is no competition between these networks, they are rather complementary. They need to communicate with each other to better provide global connectivity.

There is no single IoT solution that will contribute to universal connectivity. The future of IoT will be built on open networks and collaboration. As we look to the future, delivering reliable, seamless, and cost-effective connectivity will be key to building a smarter, better-connected planet.