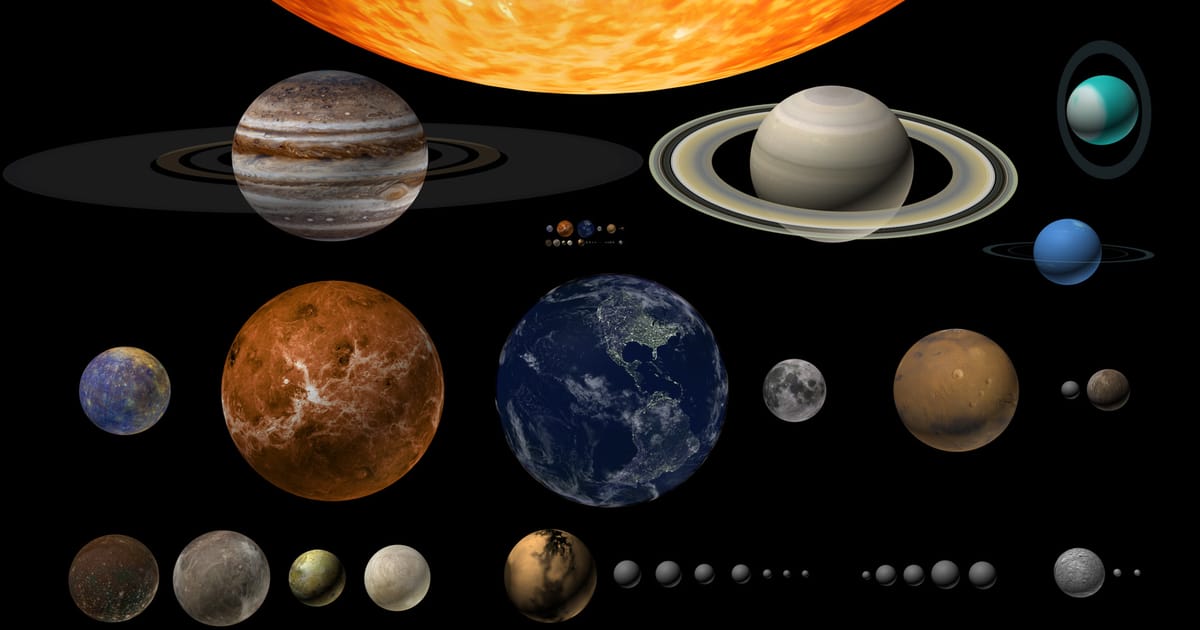 “To give you an idea of ​​HANKA’s contribution, previous analyzers in space had a resolution equivalent to what you were looking at through your eyes. But now we are looking through a microscope,” Ján Žabka of the Czech Academy of Sciences’ Heyrovský Institute of Physical Chemistry attempts to summarize the microwave-sized device they are working on. HANKA are the Czech initials for what scientists call a “weight analyzer for cosmic applications”.

Its main goal, says Žabka, is to determine the composition of unknown spatial samples with the highest possible resolution.

“For example, the weight of an atom of gold is approximately the same as the weight of other molecules composed of other atoms. Only a high-resolution analyzer can distinguish between the two cases.

“A fleet of HANKA-like spectrometers could analyze interesting objects in the solar system and create a map of important components for the future generation of space explorers.”

Conceptually, the device is based on an ion trap mass analyzer called “Orbitrap”, which was developed by Russian physicist Alexander Makarov in the 1990s. The device converts trapped ions into a mass spectrum that is then analyzed for frequencies. Scientists from the Heyrovský Institute have purchased one of these Orbitraps and are adapting it to the demanding conditions of space.

Comparing space colonization to the past era of exploration, Ján Žabka says HANKA could help humanity access the immeasurable wealth hidden in the solar system.

“To give you an example, it is estimated that a single asteroid 500 m in diameter could contain as much platinum as has ever been found on Earth.

“In the belt between Mars and Jupiter alone, there should be around a million asteroids. Many of them are hundreds of kilometers in diameter. For example, NASA has estimated that its value could be around $700 billion.

HANKA is not only useful for a future gold rush. Scientists working on the project point out that asteroids contain other atoms and molecules that could aid human space exploration missions. For example, the water found by HANKA on asteroids could either be used by the astronauts themselves or be further split into hydrogen and oxygen to serve as propellant for spacecraft.

The team of scientists hopes that their device will be sent into space to be tested as part of the SLAVIA mission which is due to take place in five years. There, he would perform an analysis of the composition of small meteorites that collide with the Earth’s atmosphere.

If HANKA is accepted and carries out its mission successfully, the Czech scientific community also hopes that the device could find a place in many future space exploration missions, as high-resolution spectrometers are currently being sought by both NASA and the European Space Agency.

HANKA, the team says, could even be used in the search for extraterrestrial life in the solar system, such as on Saturn’s moon Enceladus, whose plumes of water vapor protruding from its ice-covered sea have been identified as candidates for containing primitive life forms.