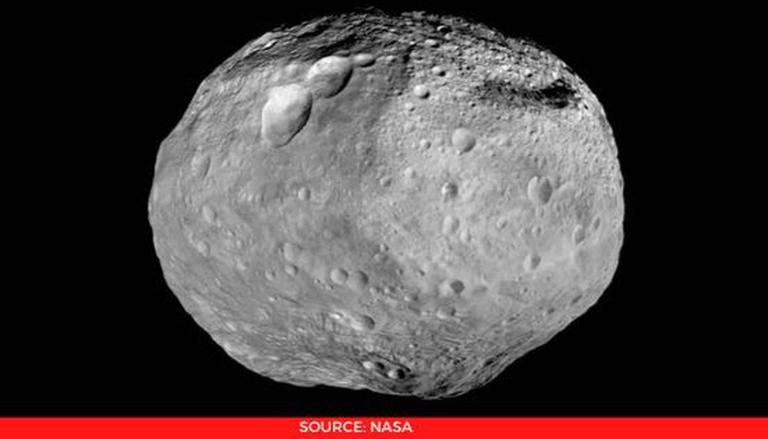 New research using magnetism has provided important data that will help scientists understand the early origins of the solar system. The data will also help them understand why some planets such as Earth became habitable and were able to maintain conditions suitable for life, while others, like Mars, did not. A report published on the official University of Rochester website reveals that researchers were able to use magnetism to determine when carbonaceous chondrite asteroids first arrived in the inner solar system. These asteroids are rich in water and amino acids.

But what role does magnetism play in this …

John Tarduno and William R. Kenan are two professors at the University of Rochester. They mention in the report that the scientific community is particularly interested in the definition of history. It helps to understand the formation and state of exoplanets. In fact, understanding meteorites and asteroids has also been important in understanding how our solar system formed and how the earth supported life. In order to learn more about the origin of meteorites and their parent bodies, Tarduno and his team of researchers studied magnetic data collected from the Allende meteorite. This meteorite fell to Earth and landed in Mexico in 1969.

A NASA report has revealed that the Allende meteorite is the largest carbonaceous chondrite meteorite found on Earth and contains minerals believed to be the first solids formed in the solar system. In fact, it is one of the most studied meteorites. In the scientific community, this meteorite has been regarded for decades as the classic example of a meteorite originating from a parent body of a primitive asteroid. Magnetism is a property of Allende’s unusual magnetic minerals. After resolving this paradox, a certain Tim O’Brien, researcher on this project, was able to identify meteorites with other minerals that could record the early magnetizations of the solar system.

So what was the parent body of the Allende meteorite?

The report on the University of Rochester website says that using simulations and data, the researchers determined that the parent asteroids from which the carbonaceous chondrite meteorite broke off arrived in the belt of asteroids of the outer solar system. This migration took place approximately 4,562 million years ago, during the first five million years of solar system history. This early movement of carbonaceous chondrite asteroids likely paved the way for the further diffusion of water-rich bodies and the potential development of the Earth and the solar system.