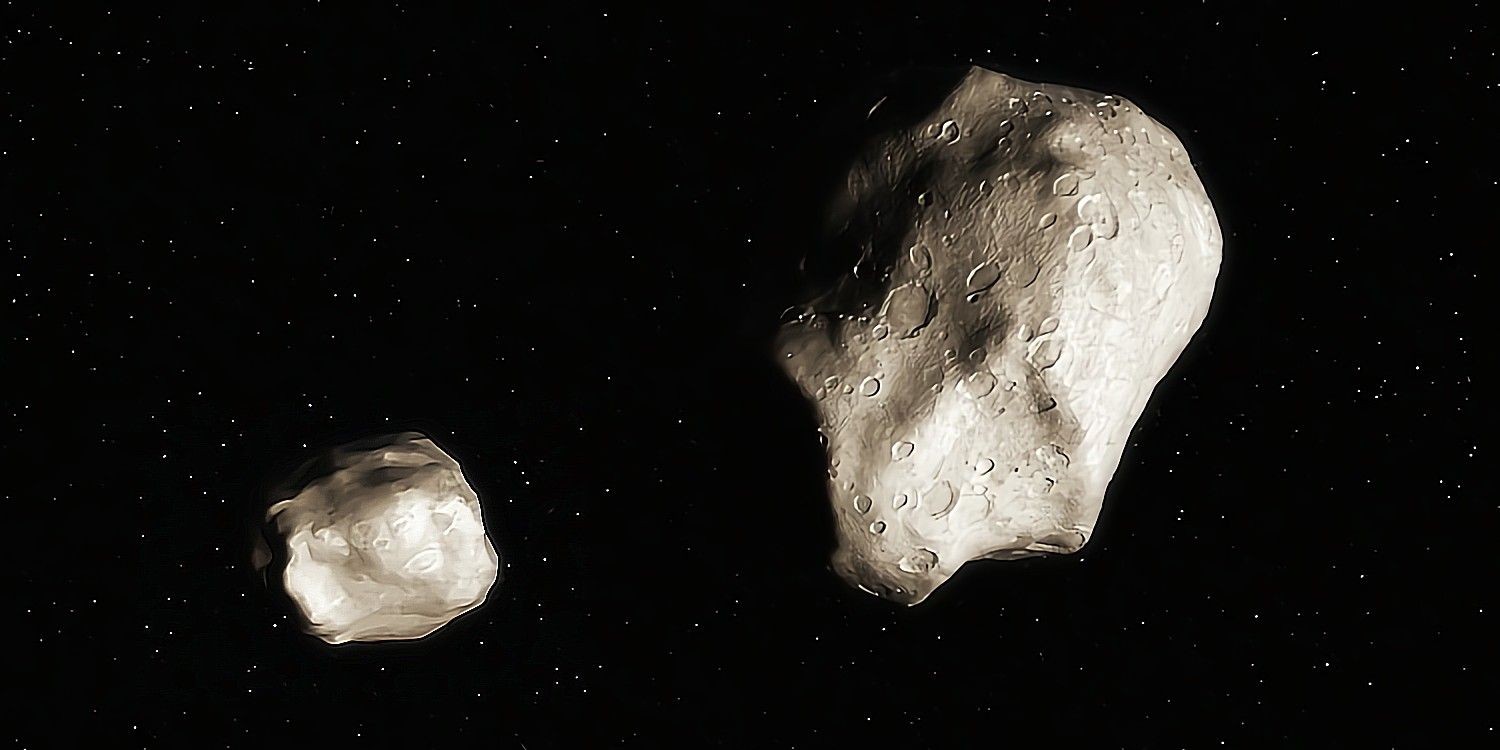 Asteroid pairs are not unheard of, but the latest case has left scientists wondering if the parent body was a larger asteroid or a dormant comet.

An international team of astronomers has claimed to have spotted the youngest known asteroid pair in space that separated from its body just 300 years ago, and some of the properties of the cosmic duo have puzzled scientists. Now, pairs of asteroids are not uncommon, but their origin story makes them an object of fascination. In scientific terms, an asteroid pair is basically a duo of asteroids formed from the same parent body and also follow the same heliocentric orbit but are not gravitationally bound to each other. There are two main theories behind the creation of asteroid pairs.

A collision between two asteroids can create fragments of smaller asteroids that appear to float through space in pairs. The second theory concerns rotational fission, an asteroid shattering into pieces due to centrifugal forces and radiation torque. Lately, the field of astronomy has been buzzing with discussions about asteroids. NASA recently announced plans to hunt an asteroid using a vehicle that looks like a solar sail. And, of course, there was the whole talk of crashing a spacecraft into a killer asteroid to test planetary defense. It looks like the asteroids aren’t in the mood to step out of the limelight anytime soon.

Related: Asteroid sample among the most primitive materials scientists have ever seen

This month, new research published in the Royal Astronomical Society Monthly Notices details the youngest pair of asteroids ever observed at “just” about 300 years old. The latest research traces its history back to 2019, when astronomers discovered two near-Earth asteroids named 2019 PR2 and 2019 QR6 using the Pan-STARRS1 telescope in Hawaii and the Catalina Sky Survey in Arizona, respectively. Further observation revealed that the two bodies mentioned above form a pair of asteroids. Led by Petr Fatka of the Astronomical Institute of the Czech Academy of Sciences, the team relied on observing gear such as the 4.3-meter Lowell Discovery Telescope (LDT) and noticed that two asteroids follow a very similar orbital path. Further studies revealed that the surface properties of the two floaters were also very similar, helping to cement the fact that they were indeed a pair of asteroids.

Once it was established that the two asteroids were entangled in a non-gravitational pairing, the team worked to determine the age. And to do this, modeling techniques and data nearly 14 years old were collected as part of the Catalina Sky Survey. The findings surprised astronomers, as the two asteroids appear to have been separated from the parent body just 300 years ago. “It’s very exciting to find such a young pair of asteroids that formed only about 300 years ago, which was like this morning, not even yesterday, on astronomical time scales,” the main author Fatka was cited as told.

However, the origin story is something of a mystery. The relatively young age of 2019 PR2 and 2019 QR6 ruled out the rotational fission theory of asteroid formation. Thus, the team created a modeling technique proposing that the two asteroids trace their origin to a comet. However, the team found that neither the Yarkovsky effect nor a gravitational model matches the orbital path of the newly discovered pair of asteroids. And this uncertainty left the team guessing whether 2019 PR2 and 2019 QR6 are fragments of a parent. asteroid or broke away from a sleeping comet.

Next: How NASA’s Sentry-II System Will Protect Earth From Asteroid Impacts

Nadeem has been writing about consumer tech for over three years now, having worked with names such as NDTV and Pocketnow in the past. Besides covering the latest news, he also has experience testing the latest phones and laptops. When he’s not writing, you can find him failing Doom Eternal.