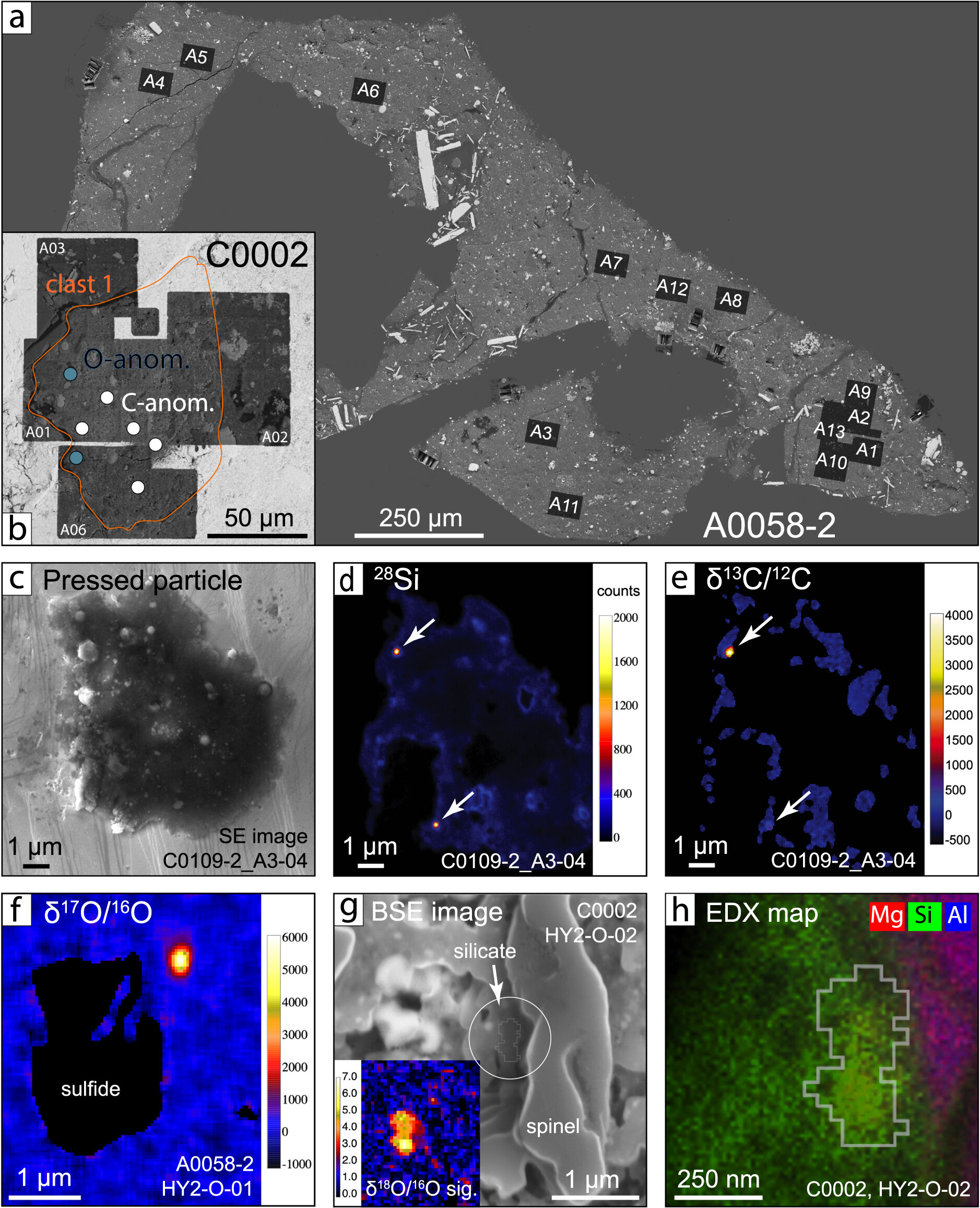 An international team of researchers studying dust samples collected by the Hayabusa-2 space probe has found that some of its dust grains are older than the solar system. In their article published in Letters from the Astrophysical Journalthe group describes their analysis of the dust from the asteroid and what they found.

The Hayabusa-2 space probe began its mission in 2014 when it launched into space aboard an H-IIA 202 rocket. It encountered the near-Earth asteroid 162173 Ryugu four years later. After circling the asteroid for two years, it descended to its surface and grabbed a sample of its surface dust. It then took off and returned to Earth.

Ryugu is located 300 million kilometers from Earth and orbits the sun every 16 months. It was described as little more than a gravel assemblage, likely made from the debris of several other asteroids. Other research has shown that it probably formed in the outer part of the solar system and has since crept inward – still others suggest that its dust hints at the possibility that the Earth’s water comes from a similar asteroid.

Since the dust sample collected by the probe returned to Earth, parts of it have been passed around the world to different researchers eager to test it in different ways. In this new effort, the researchers sought to determine its age – they note that different types of grains in asteroids such as Ryugu came from different types of stars and stellar processes. The age of the grains in their dust can be identified and dated by their isotopic signatures.

Studying the dust sample from Ryugu, the researchers compared them to grains found in carbonaceous chondrite meteorites that have been found on Earth. They note that only 5% of these meteorites harbor grains that predate the creation of the solar system, some of which date from 7 billion years ago. The researchers found that the dust sample contained grains identical to all others that have been seen in meteorites, showing that it also predates the solar system. They note that one in particular, a silicate known to be very easily destroyed, had to be somehow protected from sun damage.

This document is subject to copyright. Except for fair use for purposes of private study or research, no part may be reproduced without written permission. The content is provided for information only.