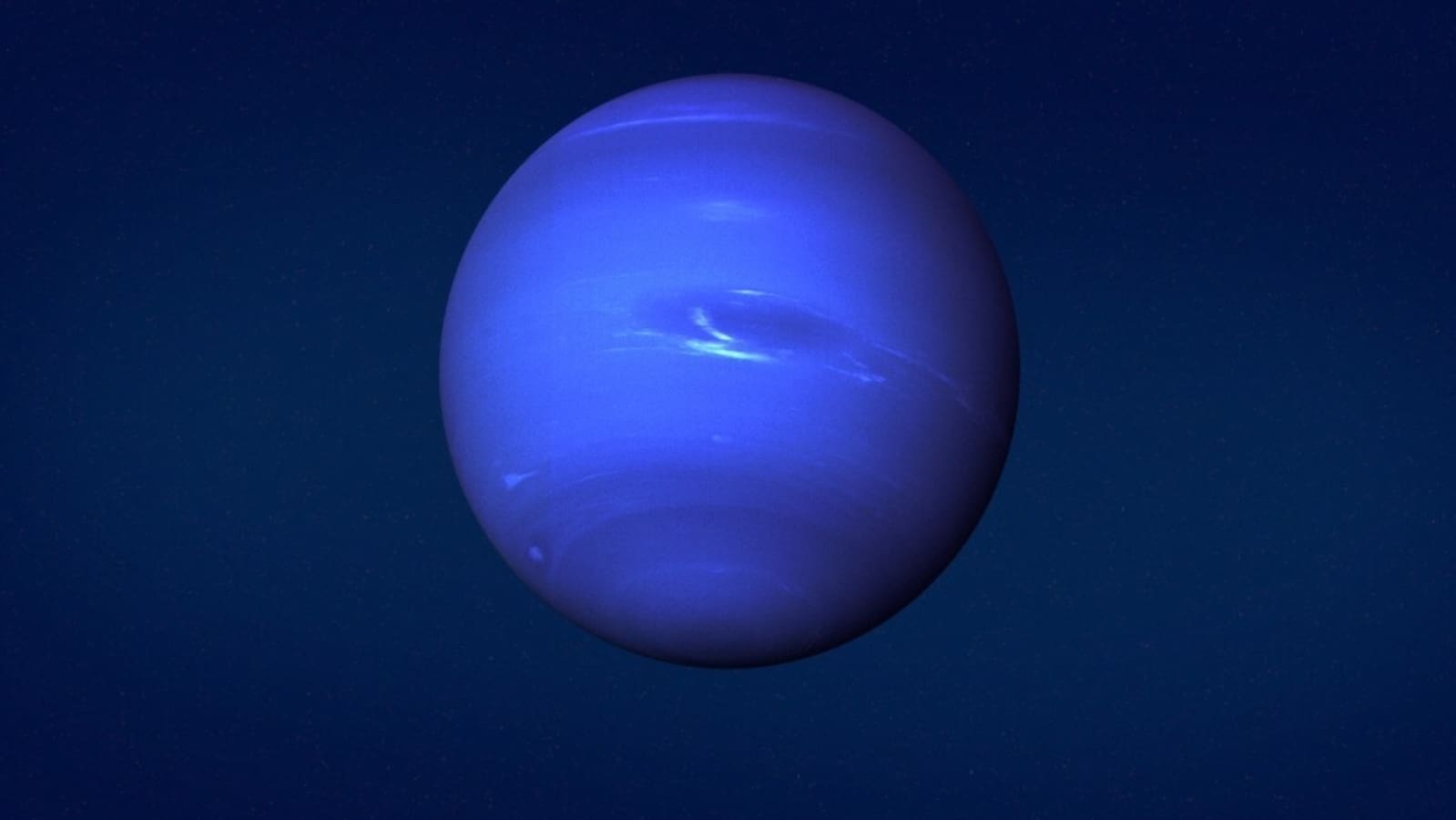 Neptune, the outermost planet in the solar system, can cause the destruction of the entire solar system, including Earth, if it is attracted to a passing star. But how can this happen? To find.

Our solar system is a perfectly balanced cosmic entity that supports our Sun eight planets and a dwarf planet, Pluto. However, this gravitationally stable system was able to stay that way because different planets play an important role in keeping it that way. For example Jupiter, the largest planet shields the inner ring from asteroids and meteors and Mercury spins at such high speeds that it constantly defies the Sun’s gravitational pull to keep it in its orbit. But the planet that can affect the solar system the most is the outermost planet, Neptune. And that’s not because its gravitational pull influences other planets, but because it’s the most vulnerable planet in this system.

A passing star can seal the fate of Neptune

Now, if Neptune were to suddenly disappear from our solar system, not much would have changed. Pluto would likely face a modified orbit and Uranus could shift its orbit a little closer to Saturn, but the rest of the planets are a long way from even noticing the disappearance. Even on Earth, the only people who would notice it would probably be NASA astronomers and other scientists who study it since Neptune is the only planet not visible to the naked eye.

However, if circumstances were a little different, Neptune’s disappearance could throw the entire solar system into chaos. The solar system is not an isolated structure. It is part of the Milky Way galaxy which is filled with stars, planets, black holes, asteroids, meteors, gas and dust. And all of this is in constant motion. So, in a hypothetical situation, if our solar system encountered another star, Neptune would be the first to know. According to a report by New Scientist, if the star pulls Neptune out of orbit, the snowball effect could cause major instability in our solar system.

Neptune might be the first to move, but given the strength of a star’s gravitational pull, its impact will be felt all the way to the Sun’s core. And when each planet moves and changes its orbit, the stability of the whole solar system is destroyed. What makes this truly terrifying are two considerations. First, the passing star need not be as large as the Sun to cause this chaos. And second, we couldn’t even see it coming since the star wouldn’t need to get too close to the solar system either.