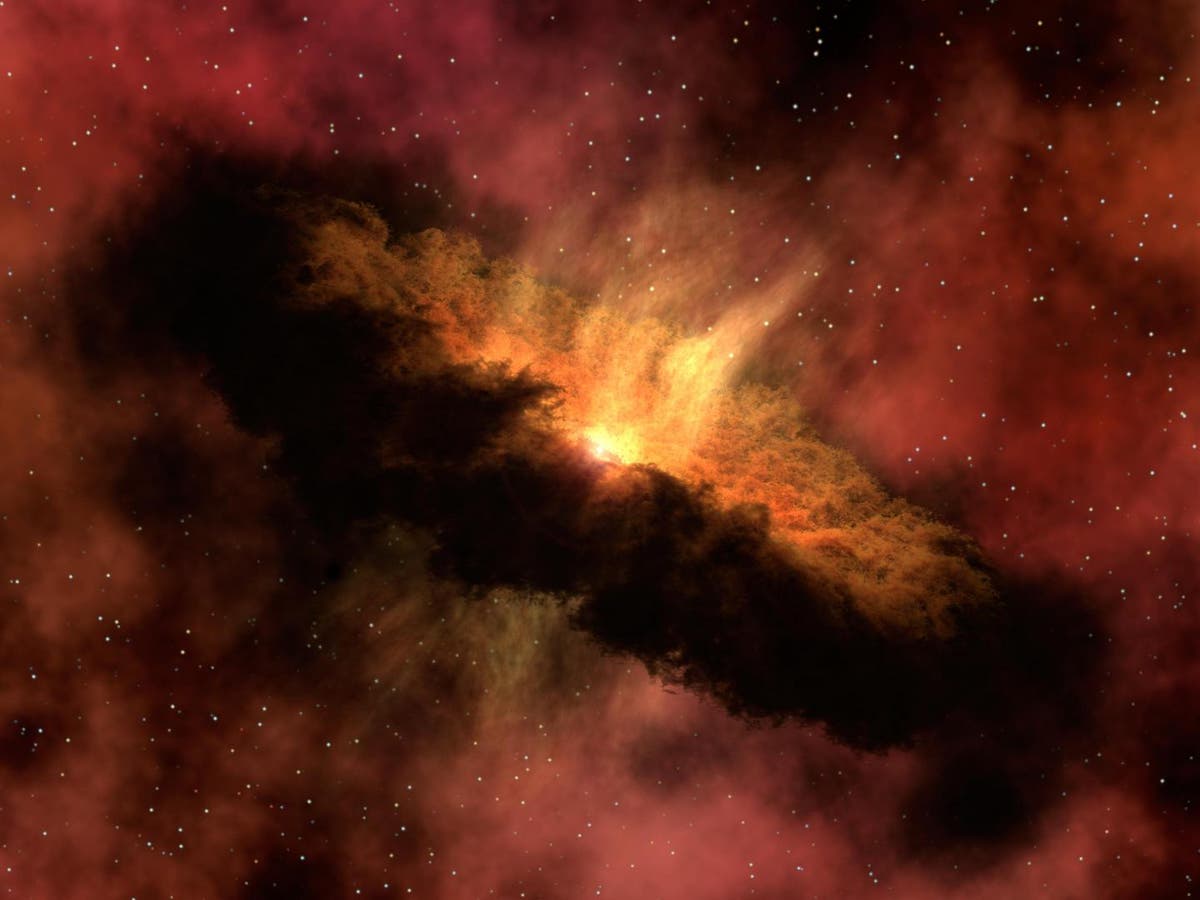 According to a new study, water molecules on Earth may have originated long before the planet was formed.

Research has found that the water chemical signature of one of the oldest meteorites in the solar system matches those found on present-day Earth.

Several studies in the past have shown that water molecules were crucial for the origin and maintenance of life on the planet and scientists have long sought to understand how the Earth obtained its water resources.

Researchers have largely predicted the origin and chemistry of the constituent hydrogen (H) and oxygen (O) atoms of water and their variant forms or isotopes in solar system objects such as planets, their moons and asteroids.

In the new study, published in the journal natural astronomy On Thursday, scientists assessed primitive meteorites, including the Efremovka meteorite discovered in Kazakhstan in 1962, to determine the hydrogen isotopic composition of water early in the formation of the solar system.

They assessed the mineral composition of their meteorite samples using an innovative method developed specifically for their study and compared the results with eight terrestrial reference materials of varying water content.

The researchers, including those from the National Center for Scientific Research (CNRS), also analyzed the isotope ratio of hydrogen atoms in the meteorite to identify the characteristic signature of water in these rocks.

Isotopes are the same elements with different numbers of neutrons. Deuterium or heavy hydrogen, for example, has one proton and one neutron, while the nucleus of a tritium atom consists of one proton and two neutrons.

The ratio of these different shapes of hydrogen atoms is used as a signature by scientists to compare different water molecules across the solar system.

For example, previous studies estimated the deuterium to hydrogen (D/H) ratio of water on Earth to be around 150 × 10−6.

In the new study, evaluating hydrogen isotopes in samples of meteoric rock helped researchers trace the chemical signatures of water molecules back to the early Solar System, in its inner regions where Earth and the other planets formed.

“The initial isotopic composition of water in the solar system is of critical importance for understanding the origin of water on planetary bodies but remains unknown, despite numerous studies,” the scientists wrote in the study. .

The findings suggest that two reservoirs of gas existed during the first 200,000 years of our solar system – long before the first seeds of the planets were formed.

One of those reservoirs of gas, the researchers said, was the solar gas where all the matter in our solar system came from.

The other tank was enriched with water vapor and already had the chemical signature of water found on Earth today.

The water vapor in the gas cloud likely formed from a massive influx of interstellar material, researchers said.

Based on this evidence that molecules very similar to Earth’s water existed in this cloud of gas, they suggested that Earth’s water was there long before our planet’s earliest building blocks accumulated.