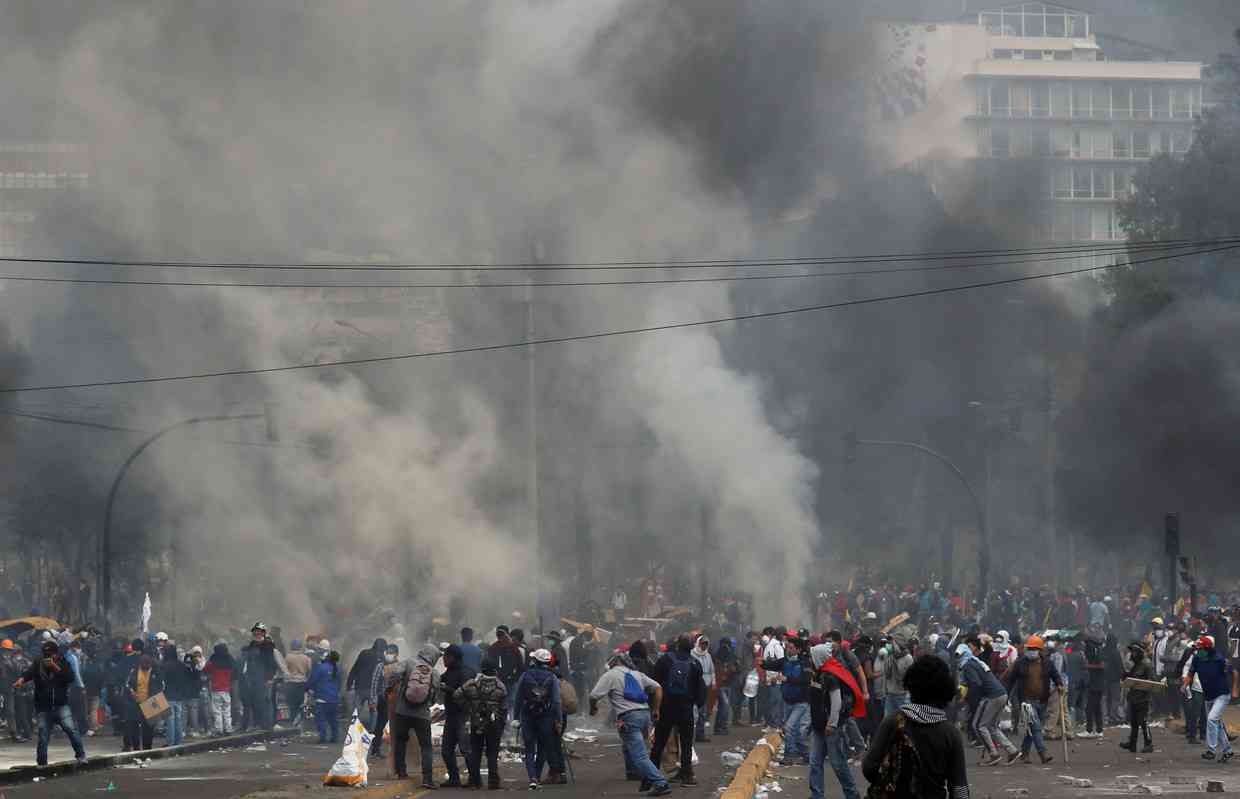 Environmental activists are dying to try to save the planet; Ecosystems need time to sustain lives!

Why can’t we just say that the human body seems to resonate at the same frequency as Mother Earth.

If we want to save the Earth, it cannot be done without making amends for humanity.

For better or for worse, Mother Earth will exist with or without us. Humanity is currently sick, separated and lost and with this logic the Earth has been sick.

And this disease has culminated in various forms.

“We are losing our suicidal war against nature”are the simple words illustrating the urgency by UN Secretary-General António Guterres.

“There is nothing natural about the new magnitude of these disasters.”

A WWF report describes this uncontrollable destruction of nature and its beings as a matter of “human self-preservation”. The loss of biodiversity is one of these more important consequences and a challenge in its own right.

Another report by the Intergovernmental Science-Policy Platform on Biodiversity and Ecosystem Services (IPBES), called the Global Assessment Report, assessed nearly one million species at risk of extinction until an effort concerted effort is made to repair the damage – the highest number of known extinctions to date. .

This rate will be at least “tens to a hundred” times higher than that of the last 10 million years.

As defined by the World Wildlife Fund (WWF), “Biodiversity is all the different types of life you will find in an area, the variety of animals, plants, fungi and even micro-organisms like bacteria that make up our natural world. Each of these species and organisms work together in ecosystems, like a complex web, to maintain balance and sustain life.

But we have exploited these exclusively beneficial resources like coal, rubber, hardwood, minerals, etc., far beyond their rate of replenishment.

The forests that harbor these little miracles are cut down and burned to make way for rather profitable (albeit short-term) plantations.

In some places like the Amazons, Borneo, locals’ plants and animals were hunted, exploited or sold in black markets. We all remember Covid, the birth child of one of those dark, slimy places.

Specific to Borneo, the home of orangutans has seen at least thirty percent of its forests wiped out in a brief 40-year period, with at least half of these splendid entities having lost their existence in the past 20 years. only.

Reasons: we choose not to know what we already know!

Why do humans relentlessly walk the path of destruction? With at least 75% of the terrestrial environment and 66% of the oceanic environment almost completely changed, we have allocated a third of the world’s land surface and 75% of our water resources for agricultural and animal production.

Certainly, a growing population and climate change have only added to its woes.

The carefully modeled second half of this century tells a similar story. Rising global temperatures and resulting climate change have overtaken deforestation and agricultural land use to destroy biodiversity.

“Environmental stressors, including the climate crisis, illegal logging, mining, land conversion and wildlife trafficking are having profound and detrimental impacts on our planet’s biodiversity and the availability clean and safe water for human use”, mentioned US Secretary of State Antony Blinken.

“Loss of nature and increasing water insecurity are global health threats that must be tackled together.”

Because at this current rate of existential crisis, according to a study of 26 nations, more than half of them are on the brink of economic decline, leading to rising public debt, compound interest payments on this can reach up to 53 billion dollars per year and the risk of bankruptcy increases by 10%.

The Art of Making and Unmaking: Saving the Future of the Planet

Biodiversity has the greatest power of its own, that is, resilience. The day we release some pressure on the planet, use its resources enough and give it time, the ecosystem will begin to adapt.

Human technology with the slightest interference can do the rest; several researchers have taken the liberty of monitoring biodiversity in the most remote corners of the planet with negligible human interference.

“Our devices have been designed to withstand long deployments, data is transmitted remotely and power comes from solar panels, so these devices can be deployed continuously, with maintenance only rarely required.

“Our recordings contain everything from ants, flies, birds, frogs, cicadas, elephants, gibbons, humans, etc. Many species contribute to the soundscape, making it a source of information so rich, explains a researcher.

However, that is easier said than done.

Unfortunately, forests also hold treasures ready to be explored and exploited. Politics and sleazy economics go hand in hand to ensure that nothing is spared.

Hasdeo in Chhattisgarh suffers the same fate, being just a pear in a string.

According to a report by an international non-profit organization, nearly 1,700 environmentalists have been put to death for defending the environment between 2012 and 2021.

The Global Witness report also reaffirms that in the last year alone, 200 activists have died.

A report titled “Decade of Defiance” also estimated around 1,733 environmental activists have been killed over the past decade, with nearly 227 such deaths in 2020 alone.

The highest number of murders could be attributed to Mexico.

About 40% of those killed are indigenous and at least 1 in 10 environmental deaths are women.

Brazil and India both found that such deadly attacks on environmentalists increased from 20m to 26m and 4m to 14m respectively.

As the UN says: “Activists and communities play a crucial role as the first line of defense against ecological collapse, as well as pioneers in the campaign to prevent it.”

Another expert explains: “What I can say from my years of experience is that these are the numbers that are reported. The actual number of deaths is much higher. Because when they report it as the death of an activist, it reflects very badly on the state government. So usually it’s hidden.

3 people from the tribal community were shot while trying to protect their own homes, in protest.

Many other such deaths have been well documented: Kawasi Waga, Maynal Haque, Nakshatra Singh, Sheikh Farid or Stan Swamy; all of them surely have great stories to tell but we will never hear about them.

Run the solar system in 20 km