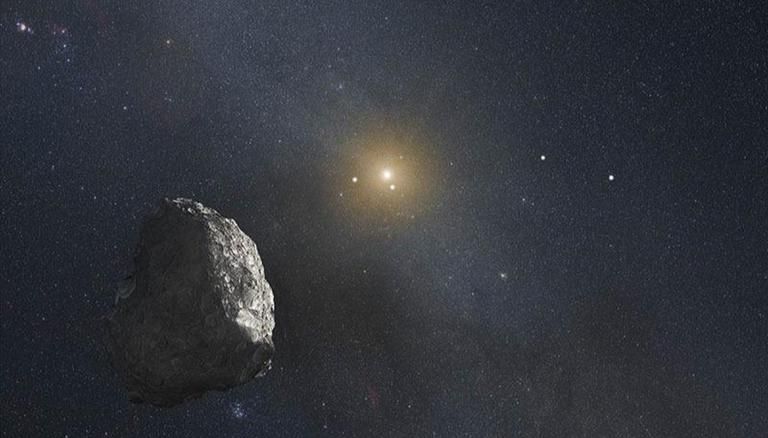 The European Space Agency (ESA) on June 8 unveiled its new mission named “Comet Interceptor”, which would examine a comet that once lingered in the inner solar system or is new to it. This mission was proposed in July 2018 and is now adopted after the completion of its study phase. ESA has revealed that it will soon begin development of the mission after selecting a prime contractor for a spacecraft.

When will the Comet Interceptor mission launch?

The Comet Interceptor spacecraft will launch in 2029 as part of a rideshare mission with ESA’s Atmospheric Remote-sensing Infrared Exoplanet Large-survey (Ariel) probe. Ariel is designed to study the formation and evolution of exoplanets by probing a diverse sample of approximately 1000 extrasolar planets, simultaneously in visible and infrared wavelengths. Ariel would notably be the first mission dedicated to measuring the chemical composition and thermal structures of exoplanets.

As for Comet Interceptor, it is a “fast” or F-class mission, which weighs less than 1000 kg and takes only about eight years from adoption to launch. Once launched, Interceptor and Ariel will be sent to the second Lagrange point (L2), which is 1.5 million km behind the Earth as seen from the sun.

The Interceptor spacecraft will be stationed at L2 to spot and select a comet that has spent some time in the inner solar system. The Interceptor will consist of three components: the main spacecraft and two smaller probes. While one of the probes will be developed by ESA, the other will be a contribution from the Japan Aerospace Exploration Agency (JAXA).

Once Interceptor spots a target, it releases the two probes to extract information about the nature of the target comet through their multiple high-tech instruments. For the duration of the mission, Interceptor will characterize for the first time the composition, shape and structure of the target’s surface, and study the composition of its gas and dust. The ESA says this mission will build on the progress of its Rosetta and Giotto probes which have visited “short-period” comets.

The agency also pointed out that if Rosetta’s target emerged from the Kuiper Rocky Belt just beyond Neptune, Interceptor’s target could come from the Oort Cloud, which is far beyond our solar system. Scientists believe that studying a target outside our solar system would provide the opportunity to explore the formation and evolution of comet-like bodies in other star systems.

(Illustration of the Kuiper belt and the Oort cloud; Image: ESA)