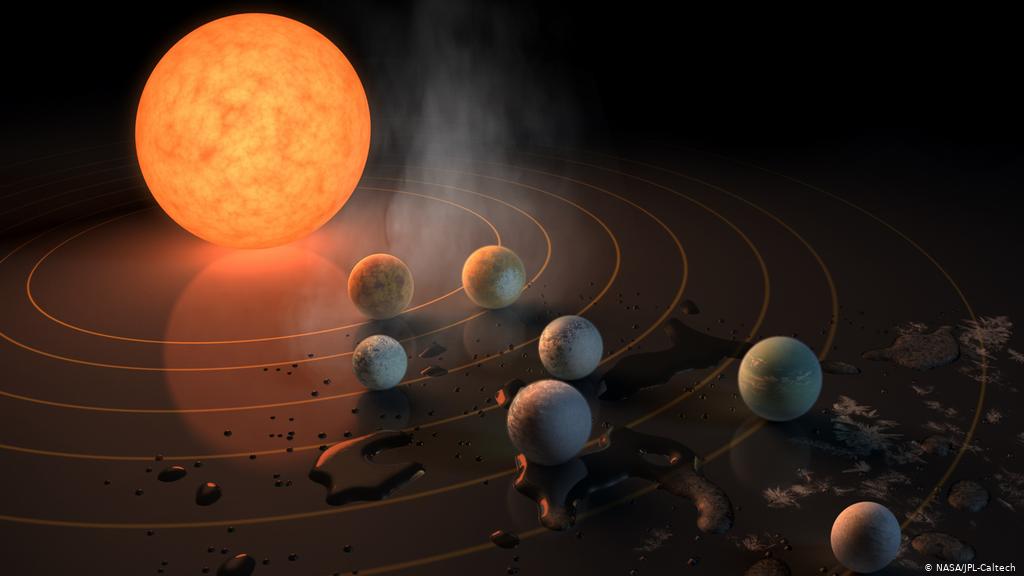 Our solar system is still full of surprises and in a recent article published in the Annual Review of Astronomy and Astrophysics, it seems that we have returned to the number of 9 planets, but this time it is another planet the size of Mars that was discovered.

According to modern astronomy, there are three types of planets in the solar system; Earth is part of the group of 4 inner rocky planets that orbit the sun in the main asteroid belt that separates Mars and Jupiter. The second group includes the realm of gas giants Jupiter, Saturn, Uranus and Neptune. The third often overlooked region is made up of dwarf planets like Pluto, Sedna, Eris, and other comets.

The new study examines data from this “third zone” and suggests that there may be a planet equal to the size of Mars beyond Neptune, which means that astronomers may have to rethink their decision to classify it as a planet. dwarf. “It seems unlikely that nature created four nuclei of giant planets, but nothing but dwarf planets in the outer solar system.Kathryn Volk of the University of Arizona and Brett Gladman of the University of British Columbia said in the study.

To understand how our solar system came into being, the researchers relied on several computer simulations to see if any particular conditions or events were involved in the solar system as we know it today. It turns out that most of these models are closely based on our actual solar system with the addition of an additional planet in a rather unusual location. This leads to theories that the outer solar system may have been home to another rocky planet, similar in size to Earth or Mars, but over time it somehow moved from that location to an unknown region. “I agree that it’s likely that a planet Mars was there initially, â€said planetary scientist David Nesvorny of the Southwest Research Institute, in an Inverse report. “[B]But the question is whether he survived and whether we have proof of it.“