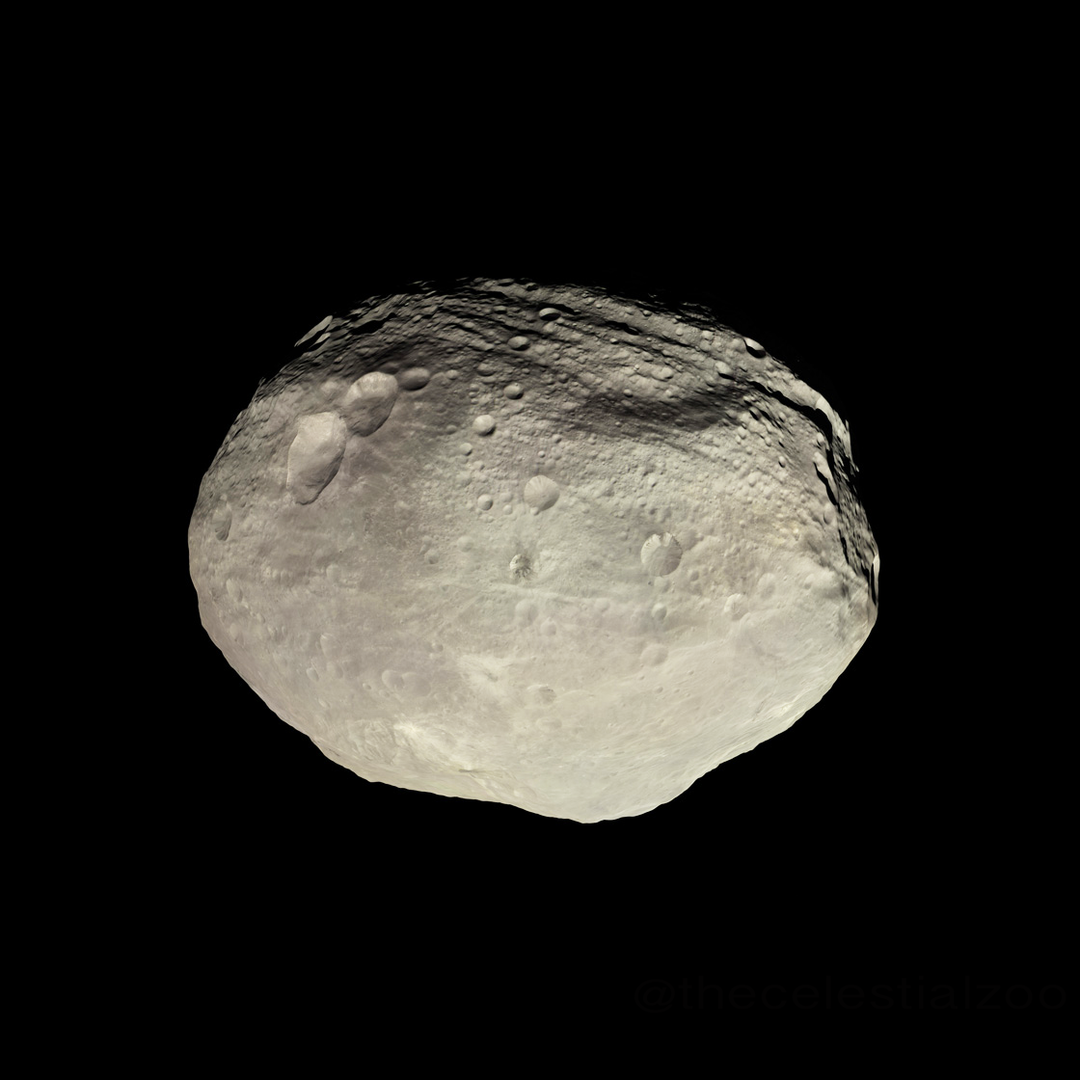 Asteroid Vesta has been identified as one of the largest asteroids in the cosmic wall floating between Jupiter and Mars, known as the asteroid belt. The discovery of the massive asteroid poses puzzling new questions for experts in astronomy, and these questions may not be answered sooner than expected.

Characteristics of the disconcerting surface of the asteroid Vesta

NASA has already encountered the gigantic asteroid during its previous missions. In 2011 and 2012, Vesta was visited and examined by the space agency using a spacecraft named Dawn. Dawn’s initial examination includes identifying Vesta’s physical structures.

Among the details collected on the asteroid are the exceptional depressions of Vesta scattered over its entire surface. The largest hollows identified were the Divalia Fossae, occupying more than 50% of the surface in the middle of the cosmic rock, and the Saturnalia Fossae, bumpy in the northern area.

The Divalia and Saturnalia Fossae are confusing to experts, as there is little data to show how the two largest hollows came into existence and what materials are responsible for the massive asteroid dent. Experts’ best bet is that the dips are the result of a strong cataclysmic collision between Vesta and one of the large objects in our solar system.

University of Georgia geology expert and study co-author Christian Klimczak said in a space report that Vesta was apparently in the process of becoming an Earth-like planet.

However, planetary formation was disrupted early in the solar system. The expert said research on Vesta could help us better understand what really happened during the asteroid’s early years and learn more about the details of the origin of our planet.

READ ALSO: Life in space: Michael López-Alegría explains how astronauts eat; Describes how to prepare, eat food while floating above the Earth

Dawn’s discovery of the couple of hollows on Vesta’s body has led scientists to theorize whether the other basins on her surface, known as Rheasilvia and Veneneia, have some connection to the asteroid’s origin.

To analyze the puzzling characteristics of the asteroid, experts chose a standard approach called crater counting. The method will determine and consolidate the impact categories of Vesta crater, ranging from oldest to youngest, as well as the correct sequence of the series of impacts inflicted on the surface.

The exact date cannot be accurately determined by the crater counting approach. However, it can arrange consecutive impacts in order from old to new craters.

Counting the craters, the best way to analyze the asteroid, did not provide complete information about the interval between craters, as they turned out to have existed due to their similar age. Although of the same age, the maps of the craters of Vest were not correlated with each other.

Further research will be conducted regarding the seemingly insoluble case of the asteroid Vesta and the connection of its hollow and austere features. The research was published in the journal Icarus, titled “Age Relationships of Large-scale Troughs and Impact Basins on Vesta”.

Find out more news and information from Space in Science Times.

Unravel a mystery about Vesta, the second largest asteroid in our solar system