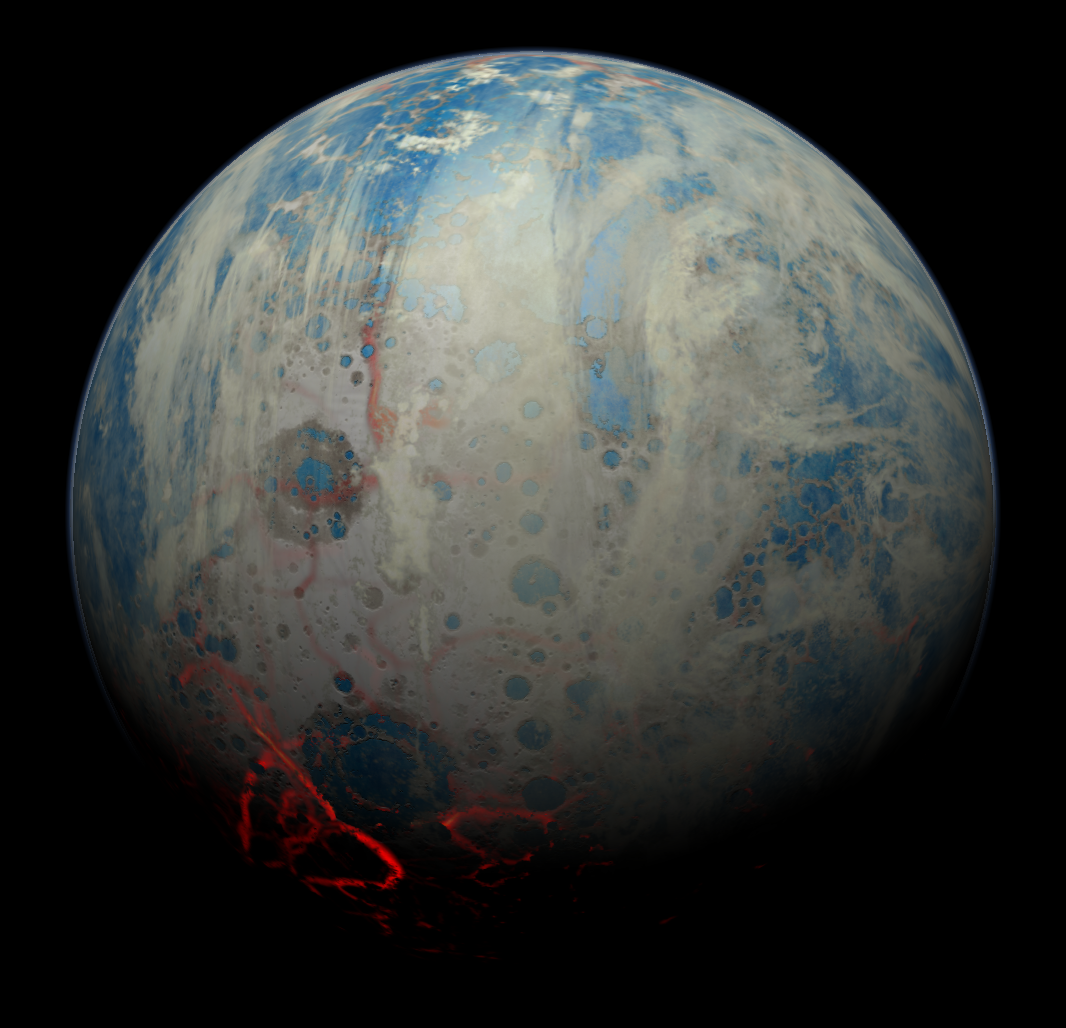 Title: How much water was delivered from the asteroid belt to Earth after it formed?

Institution of the first author: University of Nevada

Status: Accepted for publication in MNRAS letters, available on arXiv

Water is often considered the Earth’s most precious resource, and its vast liquid oceans make Earth unique among the terrestrial planets in the solar system. Despite this, the origins of Earth H2rest something of a mystery, with theories on how terrestrial planets obtain water ranging from delivery by impacts of comets and asteroids, to generation by atmosphere-magma interactions.

Part of this confusion arises from the fact that the precise amount of H2O in and on Earth is not certain. It is believed that the Earth has between 1 and 10 “oceans” of water, where 1 ocean equals the amount of water on the surface, which means there could be multiple oceans with a value of H2O in the earth’s mantle. Different theories as to the origin of water on Earth provide different amounts of H2O – for example, the meteorites that helped shape our planet could have provided up to three oceans of water. Today’s paper is about how much H2O could have been delivered to Earth since the Asteroid belt, while its authors study the collisions of asteroids with Earth once it has formed.

How often do asteroids hit Earth?

To estimate the amount of water that could have been delivered by the asteroid belt, the authors first simulated the orbital evolution and the fate of asteroids in different regions of the belt over 10 million years, in order to determine the number of collisions the Earth could experience. In the model, asteroids could have several consequences, either staying in the asteroid belt, leaving the belt and being ejected into space, or leaving the belt and colliding with a planet or the sun. During each simulation, the authors placed 10,000 asteroids in one of the three narrow regions of the belt – a resonance region at 2.1 AU known as ν6 resonance, the 2: 1 mean resonance of the movement region with Jupiter at 3.3 AU, and an area on the outer edge of the belt at 4 AU. The fates of the asteroids in each simulation were then used to estimate the likelihood of an asteroid leaving each region colliding with Earth.

Figure 1: Asteroid results for each region of the asteroid belt over the 10 million year simulation. For the asteroids that left the belt, each panel shows how many asteroids were ejected into space (blue dots), collided with the sun (red dots), collided with Earth (green dots) or collided with another planet (pink dots). The top row shows the simulation results for an Earth the size of Earth for each area of ​​the asteroid belt, while the bottom row shows the results when the Earth is replaced by a planet 10 times the size of Earth. Adapted from figure 1 of the article.

By this mechanism, the authors estimate that the asteroids leaving the6 resonance could provide Earth with up to 8 oceans worth H2O. While this would easily provide enough water for the Earth’s surface, it would ignore the upper limit of water in and on Earth, equal to 10 oceans. The authors therefore conclude that if the Earth’s mantle contains large reserves of water, the Earth must have formed with significant amounts of it, again establishing that without a firm measurement of the H2O contents of the Earth, the origins of the Earth’s water will remain uncertain.

A 22 million year journey of the asteroid belt in Botswana