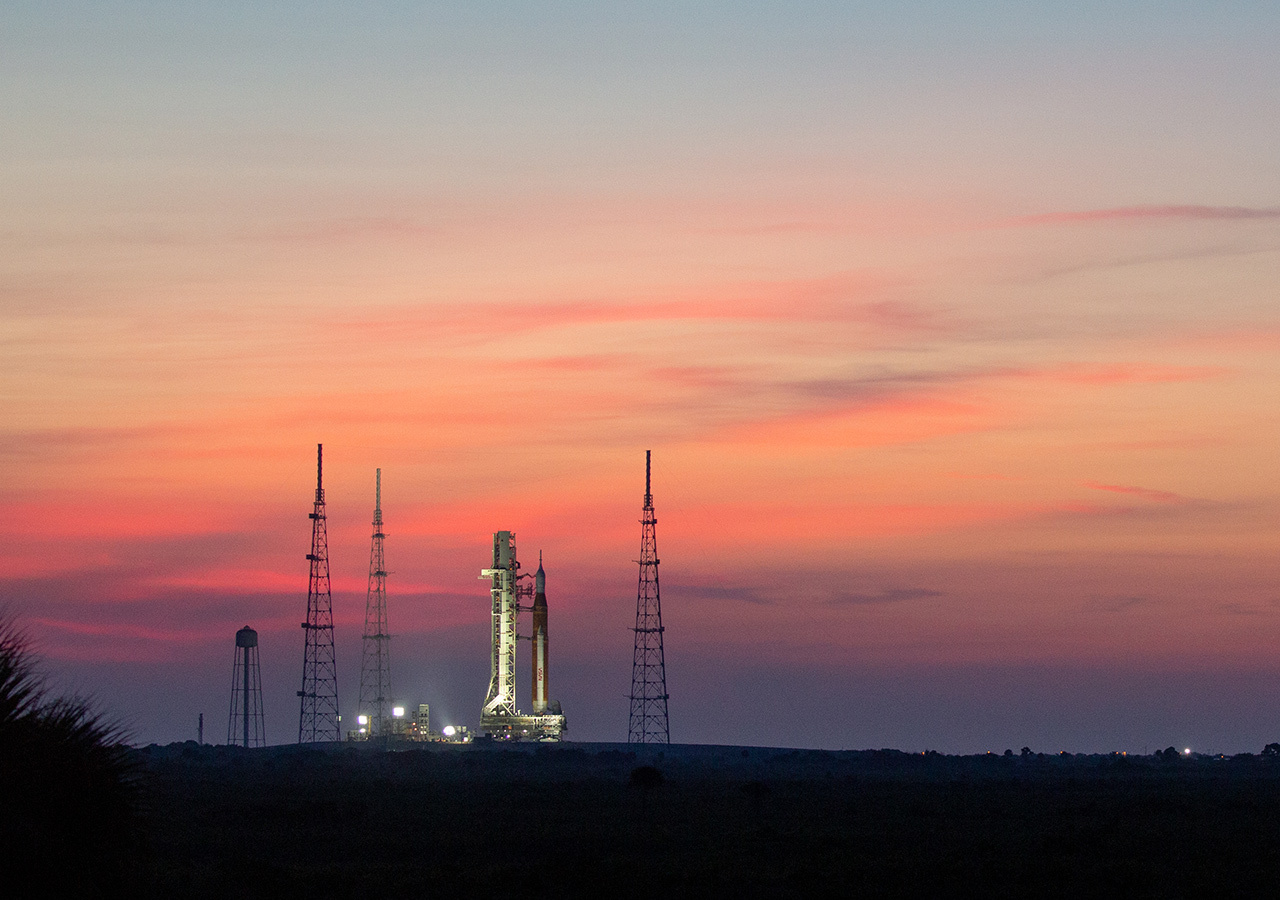 How We Spent Our Summer – NASA Solar System Exploration

The summer of 2022 has been busy for us here at NASA. Although we didn’t go to the beach, one of our space probes got some serious sunbathing. We’ve made great progress on a new spacecraft that will fly over an ocean we think is deep inside an icy moon. One of our robots spent the summer picking up rocks on Mars, and another had a big birthday. Oh, and check out some of our favorite summer photos from our new space telescope. This is how we spent the summer of 22.

NASA’s Parker Solar Probe completed its 12th close approach to the Sun on June 1, 2022, less than 8.5 million kilometers from the solar surface. (Do not worry, we packed sunscreen!)

It’s not exactly a beach body, but the main body of NASA’s Europa Clipper spacecraft was delivered in June to the agency’s Jet Propulsion Laboratory (JPL) in Southern California. Over the next two years, JPL engineers and technicians will finish assembling the craft by hand before testing it to make sure it can withstand the trip to Jupiter’s icy moon, Europa.

After analyzing data gathered when NASA’s OSIRIS-REx spacecraft collected a sample of asteroid Bennu in October 2020Scientists have learned something amazing: the spacecraft would have sunk into Bennu if it hadn’t fired its thrusters to roll back immediately after catching dust and rocks on the asteroid’s surface.

It turns out that the particles that make up Bennu’s exterior are so loose and loosely bound together that if a person walked on Bennu, they would feel very little resistance, much like stepping into a pit of plastic balls which are popular playgrounds. for kids – and big kids too.

NASA’s Perseverance rover did some serious rock collecting on Mars this summer, taking its first sample of the delta at its landing site, Jezero Crater. Since arriving in the delta, Perseverance has been testing different rocks to see if they are a good candidate for the first core sample in the area. The first rocks the mission team considered fractured too easily or had surfaces too rough to safely place the rover’s drill.

The best candidate was a rock named Skinner Ridge. How did he get this name? The rover is currently in an area of ​​the delta called the Shenandoah Quadrangle, named after the US national park in Virginia. Skinner Ridge, Thornton Gap and Swift Run are all components of Shenandoah.

NASA’s new James Webb Space Telescope has provided the deepest, sharpest images of the distant universe to date. Webb’s first deep-field image is of a cluster of galaxies called SMACS 0723. It’s teeming with thousands of galaxies, including the faintest objects ever observed in the infrared.

The pits and caves they could lead to would make thermally stable sites for lunar exploration compared to other parts of the Moon’s surface, which can heat up to 260 degrees F (about 127 C) during the day. and cool to minus 280 F (about minus 173 C) overnight.

Lunar exploration is part of NASA’s goal to explore and understand the unknown in space, and to inspire and benefit humanity. With his Artemis programNASA will land the first woman and the first person of color on the Moon. Artemis Ischeduled to launch no earlier than August 29, 2022, will be the first integrated test of the Orion spacecraft, Space Launch System (SLS), and ground systems at Kennedy Space Center.

After being installed outside the international space stationNASA investigation of the source of mineral dust on the Earth’s surface (TRANSMIT) provided its first view of Earth. The milestone, called “first light,” occurred at 7:51 p.m. PDT (10:51 p.m. EDT) on July 27, 2022, as the space station passed over Western Australia.

Developed by NASA Jet Propulsion Laboratory (JPL), EMIT will map the composition of mineral dust from dry regions of the Earth to help scientists better understand how dust affects climate warming and cooling. The instrument works by measuring the hundreds of wavelengths of light reflected from materials on Earth.

As NASA’s Juno mission completed its 43rd close flyby of Jupiter on July 5, 2022, its JunoCam instrument captured this startling view of vortices — hurricane-like spiraling wind patterns — near the planet’s north pole. These powerful storms can measure more than 50 kilometers in height and hundreds of kilometers in diameter. Understanding how they form is key to understanding Jupiter’s atmosphere, as well as the fluid dynamics and cloud chemistry that create the planet’s other atmospheric features.

A NASA citizen science project, Jovian Vortex Hunter, is asking for help from volunteer members of the public to spot and help categorize vortices and other atmospheric phenomena visible in JunoCam photos of Jupiter. By July 2022, 2,404 volunteers had completed 376,725 classifications using the Jovian Vortex Hunter Project Website.

On August 5, 2012, a jetpack lowered NASA’s Curiosity rover onto the Red Planet, beginning the SUV-sized explorer’s search for evidence that, billions of years ago, Mars had the conditions necessary to sustain microscopic life.

Being 10 years old is important. We couldn’t send a cake, so we made a poster to celebrate. You can Click here to get a copy.

NASA’s Voyager 1 and 2 twin spacecraft are daringly going where nothing on Earth has gone before. Since their launches in 1977, they have each traveled much farther from Earth and the Sun than Pluto. On August 25, 2012, Voyager 1 made history by entering interstellar space, the region between the stars. Voyager 2 has entered interstellar space on November 5, 2018.

If you are going to travel very far, you need some tunes. Every Voyager has a gold record featuring Earth’s greatest hits – sounds and images selected to depict the diversity of life and culture on the home planet.

Although the Voyagers cannot send selfies from deep space, the two spaceships are still texting – send home scientific information about their surroundings via NASA’s Deep Space Network, or DSN.