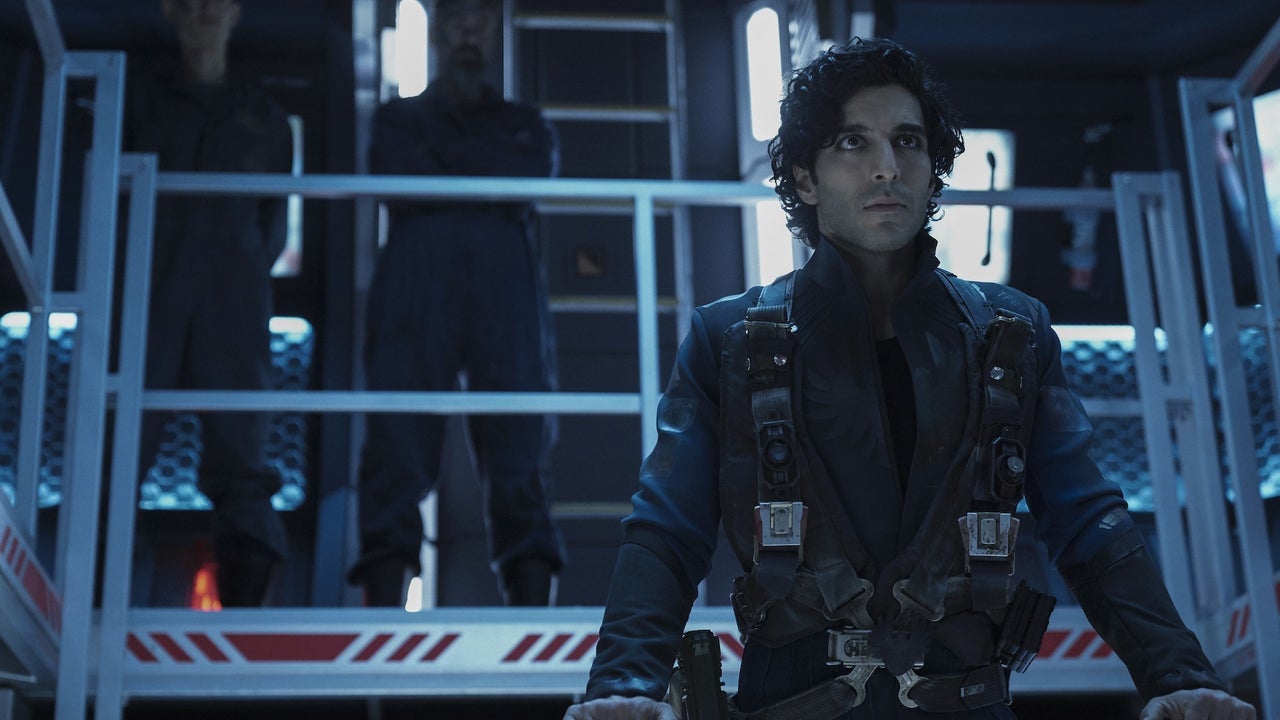 The humans colonizing the asteroid belt may look like science fiction – The Expanse, to be exact – but Pekka Janhunen, an astrophysicist at the Finnish Meteorological Institute, wants to make it a reality. He recently published an article theorizing on the feasibility of a “mega-satellite” settlement, connecting tens of millions of square kilometers of habitat high in the orbit of the dwarf planet, Ceres.

Located hundreds of millions of kilometers from Earth, Ceres sits in the asteroid belt between Mars and Jupiter. Even powerful telescopes struggle to get a clear image of its surface. Janhunen plans to use his resources to build rotating habitats that generate artificial gravity by making a full rotation every 66 seconds. A 636-mile elevator cable would help get supplies from Ceres to the settlements.

â€œCeres has nitrogen to create habitat atmospheres, and it’s large enough to provide almost limitless resources,â€ Janhunen told Universe Today. Each habitat would be similar to the population density of the Netherlands (approximately 13,000 people per square mile), with the 56,700 inhabitants each having approximately 21,500 square feet.

Beautiful photos of Earth from space

The habitat would include both rural and urban spaces. Strategically oriented mirrors would help provide sunlight, although urban areas are artificially lit and windowless. In addition to a way to protect the inhabitants from radiation, these floating worlds would need oxygen.

Janhunen told LiveScience that construction could begin in 15 years, and that it would take another 22 years to actually build the elevator, power system, and habitats. It would be a huge undertaking, and Florida Institute of Technology astrobiologist Manasvi Lingam predicts some potential issues with Janhunen’s timeline.

â€œThe first is a matter of other essentials, other than nitrogen,â€ Lingam told LiveScience. It’s unclear how the locals would get something like phosphorus, for example.

The 22-year estimate also assumes that the operation is going smoothly, which even Janhunen is not sure about. “It is likely, of course, that the actual bootstrap timescale would be longer, if not much longer, and instead of physics it would be driven by technological delays and the logistics of transporting residents of the area. Earth, “he wrote in the newspaper. Asteroids are another potential problem for habitats, although Janhunen thinks it would be fairly easy to move the habitat out of its way or evacuate residents to safety.

In 2015, the Dawn space probe orbited the protoplanet, collecting most of the information we have about its topography. Dawn’s footage was illuminating, but much about Ceres is still unknown. A recent astronomical article on the dwarf planet is full of words like “mystery, clues” and is unclear. The first inhabitants would have a lot to learn before starting construction in its orbit.

For more on space news, read the details on how possible signs of life on Venus were detected in 1978, and which scientists claim to have found evidence of a parallel universe where time goes backwards. Studies have also recently revealed that the Moon is rusting, and that could be Earth’s fault.

Jenny McGrath is science writer for IGN. She never tweets, but here she is @JennyMcGeez.

Exploring the solar system at JPL