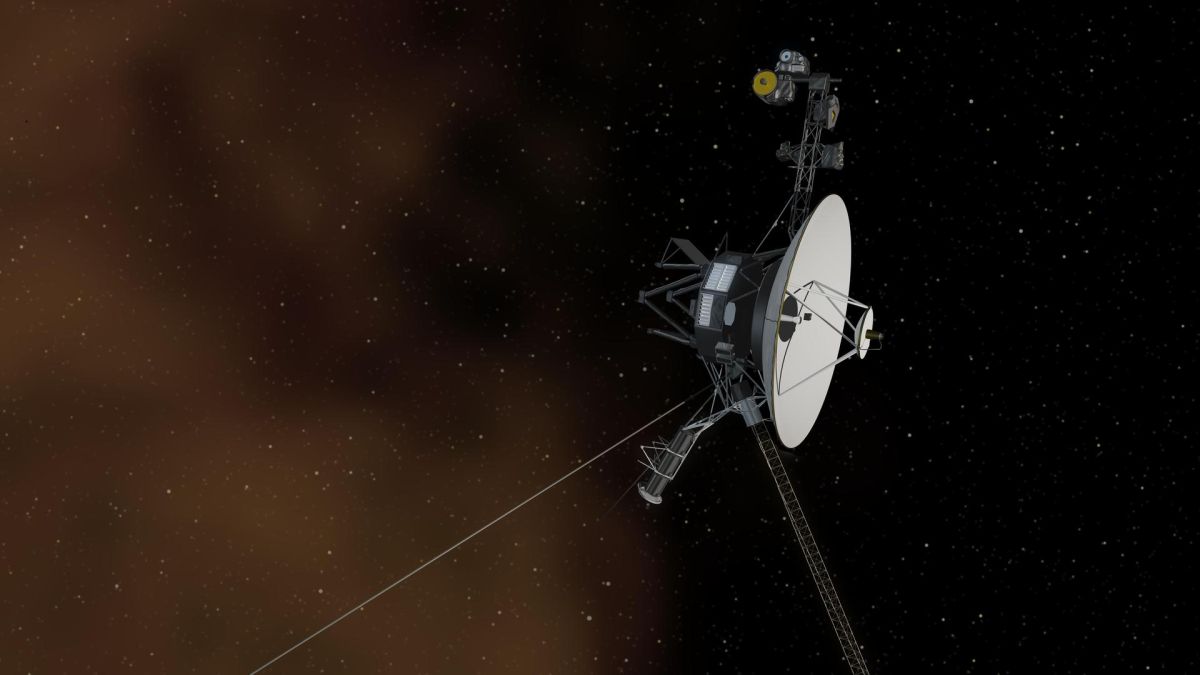 If aliens have visited the solar system, here’s how to find clues

Have intelligent aliens ever visited the solar system? It’s not a ridiculous question. After all, the solar system has been around for over 4 billion years, and if intelligent life appeared in our galaxy, it might have reached the level of technological sophistication needed to explore other systems, including our own.

In a new paper, scientists explain how we can search for clues visitors may have left behind.

There are several main methods for seeking information outside Earth. The first approach is to look for signs of any form of life, intelligent or not. This is by far the most common method in astronomy, and usually targets other star systems – for example, searching for life-generated chemicals in the atmospheres of other worlds. But the search for extraterrestrial life also takes into account locations in the solar system, such as the surface of March and the hydrocarbon-rich atmosphere of Saturn’s moon Titan.

Related: Why are we still looking for intelligent extraterrestrial life?

But intelligent aliens can also drop other clues. If they become able to build so-called megastructures, like Dyson swarms, then we can detect these megastructures in searches for other systems. For example, large enough structures around a star would alter the light we see and could be a sign of intelligent activity.

So far, all searches for extraterrestrial life have been unsuccessful. But there is another relatively unexplored avenue: the search for alien artifacts (SETA). The idea behind this approach is that if aliens become advanced enough, they may want to explore the galaxy, either on their own or through robotic spacecraft. Over the approximately 4.5 billion year history of the solar system, these extraterrestrials would have had plenty of time to pass through our neighborhood and perhaps leave a mark.

Unlike SETI, SETA allows astronomers to dig deep into the past. They don’t have to hope to pick up a radio signal from a civilization that’s active at the same time we’re listening. In fact, several civilizations could have appeared and left throughout the galaxyeach leaving something behind in our solar system before fading out of existence (or moving on to something more interesting).

In a new article published in the Preprint Database arXiv, astronomers have proposed a strategy to use existing telescopes, surveys and planetary probes to search for signs of past extraterrestrial visitation. They discuss three categories of remains that we might detect.

The first category is regular surface artifacts – dead and remnant spacecraft, probes, and even just junk. In the relatively short time of humanity’s exploration of the solar system, we have littered the moon and mars with dozens of missing spaceships and random bits of junk, so it’s not implausible to suspect that a visiting alien civilization would do the same. Additionally, since many surfaces in the solar system do not undergo weathering or volcanism, an artifact left there could be noticeable for billions of years.

In addition to surface artifacts, there may be spacecraft suspended in interplanetary space – a category commonly referred to as “lurkers”. They could be waiting in a stable gravitational Lagrange point or orbiting on a distant moon. They may be active, monitoring and recording interesting things happening in the solar system, or they may be long dead and not much different from a asteroid or comet.

Finally, we might encounter interstellar artifacts, those that are never meant to stay in one star system but wander aimlessly around the galaxy, moving from system to system. We already have several means of detecting these types of artifacts, such as large astronomical survey telescopes and planetary missions.

Speaking of travel, we may have the ability, with existing surveys, to find evidence of interstellar and interplanetary adventures. For example, any interstellar spacecraft worth its salt will need some method of propulsion. And because even aliens must obey Newton’s Laws, there will need to be some sort of exhaust to propel the spacecraft. The faster we want the craft to go, the more powerful its exhaust will need to be, making it potentially visible to the James Webb Space Telescope or the Chandra X-ray Observatory.

Interstellar travel could also involve laser propulsion by luminous veil, which could be detectable. Or we might find evidence from more subtle clues, like gravitational anomalies — orbits of small objects that don’t quite make sense because they might have been disturbed by a passing craft.

Finally, we can look for signs of past interference, rather than just passive observation, in the solar system. If aliens opened an open pit mine on Mercury, for example, it could still be seen today. Or if heavy equipment is still active, there would be some residual heat associated with it, which would stand out from the radiation emitted by the surface of a planet or moon. Finally, we may be able to find geochemical anomalies – the result of tinkering with chemical processes on a world (or just outright pollution).

The authors outlined how we could use current and planned observatories and solar system probes to search for these artifacts without having to change their mission parameters. If we already scan the surfaces of planets and imagine large swaths of the solar system, we can piggyback on these campaigns to search for evidence of extraterrestrial life.

All of the planet’s ecosystems classified for