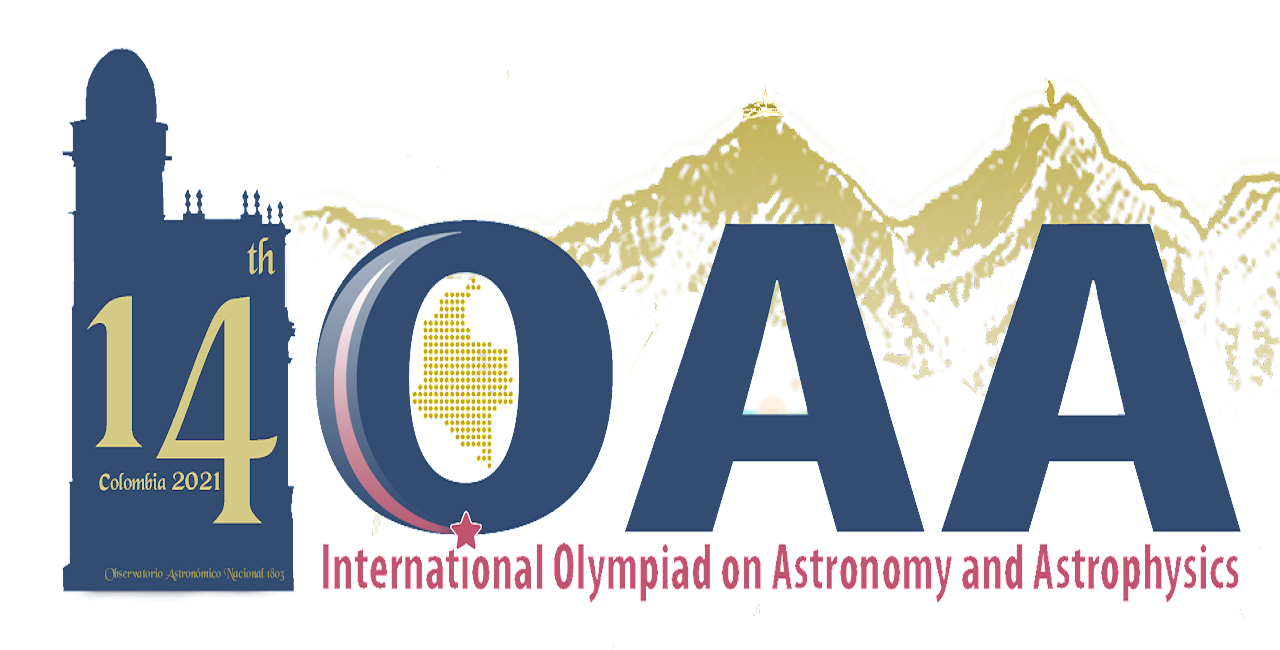 New Delhi: India recorded an outstanding performance at the 14th International Olympiad of Astronomy and Astrophysics (IOAA) 2021, hosted by Colombia, and held online from November 14-21, 2021.

India was placed in the first position, together with Thailand and Russia in the medal count by country, after winning the second prize in the team competition and individual competitions, four of the five Indian students participating in the competition won. the gold medal and the fifth silver.

Anilesh Bansal from Faridabad, Suren from Hisar, Arhaan Ahmad from Meerut and Chahel Singh from Pune won the gold medal and Dhru Ahlawat from Mumbai the silver medal. Anilesh Bansal placed second in the overall merit list and narrowly missed the special award in the data analytics component.

In a press release, the HomiBhabha Center for Science Education (HBCSE) at the Tata Basic Research Institute (TIFR), which is the country’s nodal center for the Olympics in mathematics, physics, chemistry, biology, astronomy and astrophysics and junior sciences, noted that this is India’s best performance ever in the IOAA.