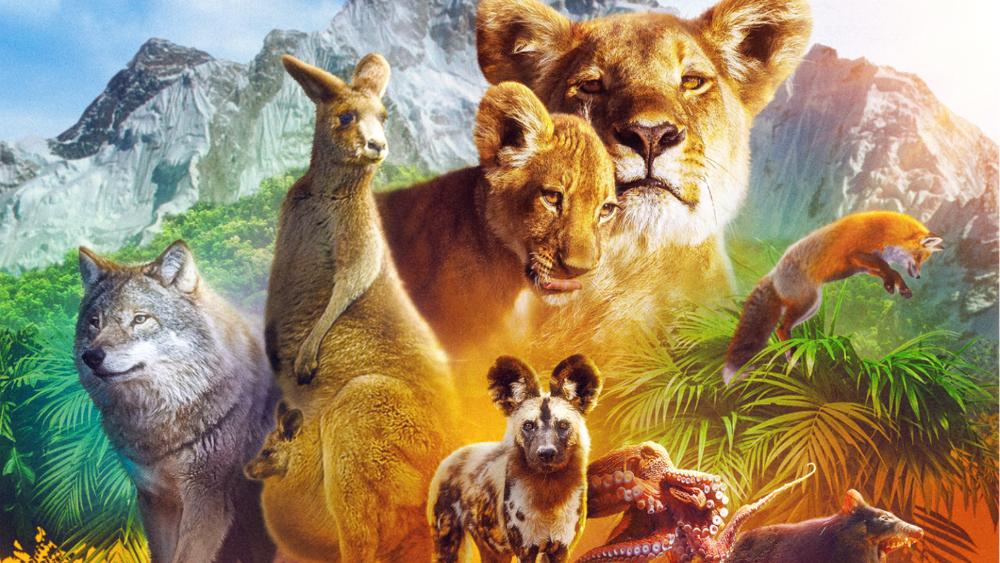 Although the acquisition is not yet closed, sources indicate that it should be finalized within the next two days. The deal, which sees ITV Studios take a majority stake in Grant Mansfield’s company, is a major blow for the ‘Love Island’ indie super, which has long lacked a major natural history player in its entertainment portfolio. and drama.

Founded by RDF Media and Zodiak USA veteran Mansfield, Plimsoll was founded in 2013 and specializes in wildlife and natural history programming in its Bristol, Cardiff and Los Angeles outposts. The company has been considered one of Britain’s leading independent natural history producers outside the BBC’s natural history unit.

His credits include ‘Animal’ for Netflix (pictured), ‘Hostile Planet’ and the upcoming ‘Great Migrations’ for National Geographic and ‘Tiny World’ for Apple TV+ as well as factual entertainment programs such as ‘Handmade: Britain’s Best Woodworker for Channel 4 and “My Unique B&B” for BBC Two.

Talks about a sale have been going on with potential suitors for some time, but Variety heard from sources earlier this year that ITV Studios was among the highest bidders for the company. It is understood that nearly 20 parties have at one point bid for Plimsoll.

The deal will see Plimsoll spin off from the private equity arm of Lloyd Banking Group (LBG), which has taken an unspecified minority stake in the company – valued at around £80m ($100m) – in August 2019. The pact allowed Plimsoll to boost its natural history and documentary production and further expand the United States, where many natural history producers have sought deals with deep-pocketed streamers in recent years.

And certainly, this strategy has paid off for Mansfield, which has expanded its customer base from British terrestrial players like ITV, Channel 4 and Channel 5 to Netflix and Apple TV Plus.

But with ITV Studios, a business like Plimsoll will be nurtured and grown. The super-indie has labels around the world and produces everything from “Snowpiercer” (via Tomorrow Studios) to “Come Dine With Me” (MultiStory Media), but its natural history offerings have been sparse with recent entries including his collaboration with Plimsoll, “A Year on Planet Earth”, as well as “India’s Wild Karnataka” and “Wild Tokyo”.

Magnify Media distributes Plimsoll programming, but ITV Studios’ extensive distribution team will no doubt take on these duties in the future.

ITV Studios and Plimsoll declined to comment for this story.

“Only One Earth”: NEPA urges J’cans to help protect the planet