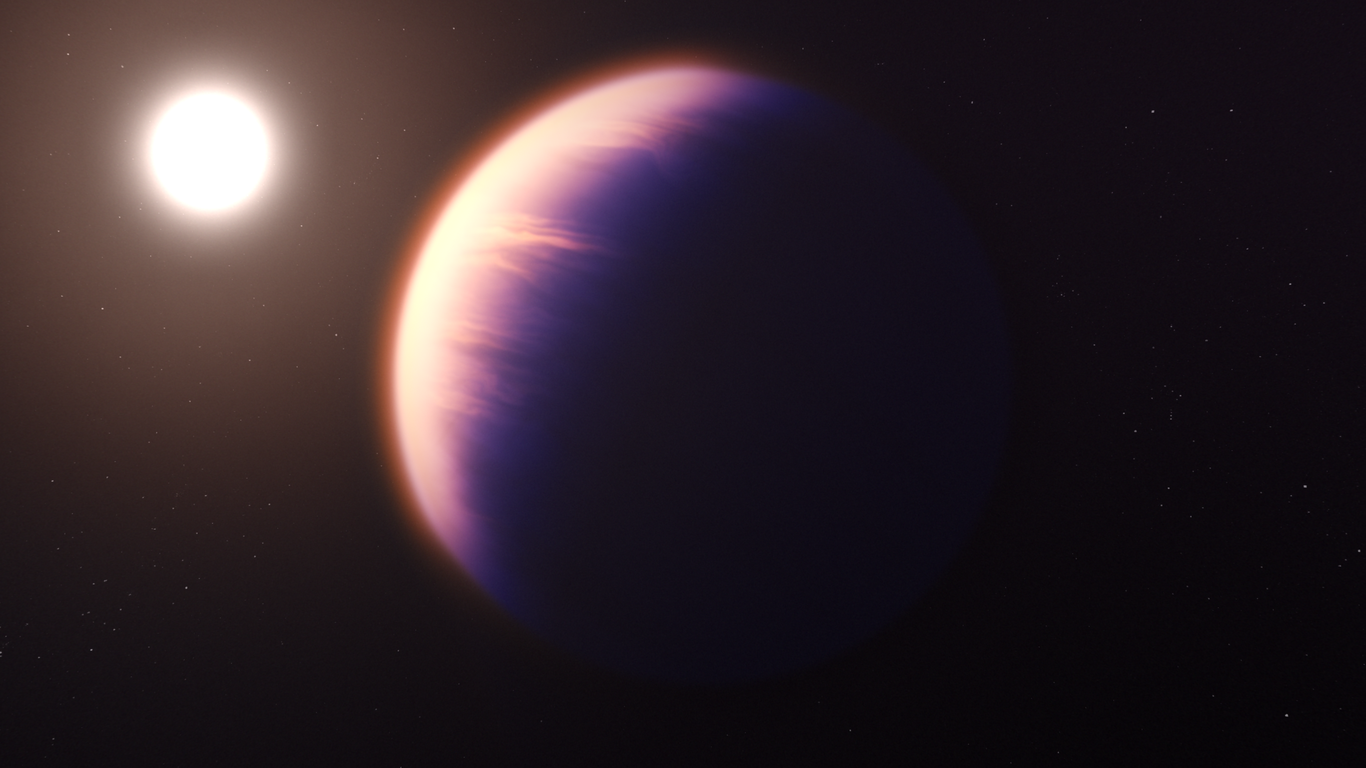 The James Webb Space Telescope has detected carbon dioxide in the atmosphere of a distant planet surrounding a Sun-like star for the first time.

Why is it important: The JWST is designed to study and help scientists understand the compositions of exoplanet atmospheres in hopes of ultimately determining exactly what might make a world habitable.

What is happening: The planet called WASP-39b – which has almost the same mass as Saturn but is larger in diameter than Jupiter – is located about 700 light-years away.

Go further: How James Webb Space Telescope images are made