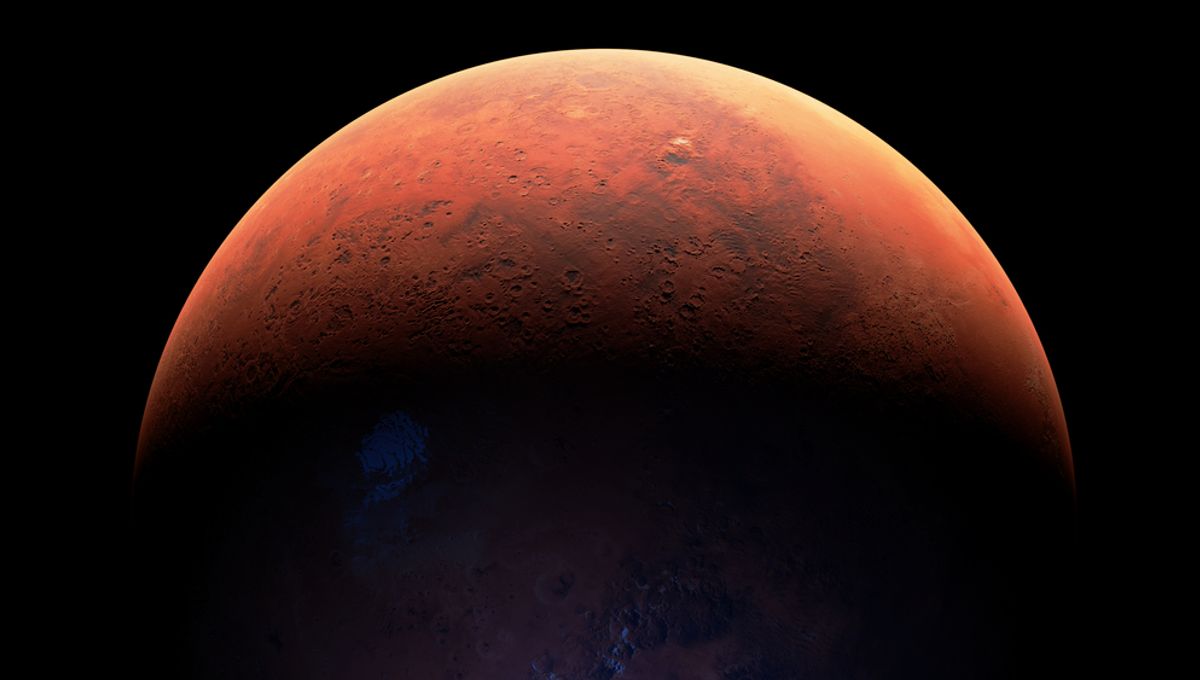 The organic molecules that allowed the emergence of life were present on March about 4.5 billion years ago, according to new research. And while these critical components may have hitched a ride to Earth around the same time, it was on the Red Planet that life found the most hospitable conditions.

Earth and Mars are both members of indoor solar system, made up of four rocky planets and the asteroid belt. Shortly after their formation, these terrestrial planets suffered a brutal bombardment when a torrent of asteroids slammed into the inner solar system.

As these rocks assimilated into the crust of Earth and Mars, the movement of plate tectonics on our homeworld caused these ancient meteors to be recycled within the planet. In contrast, the surface of Mars is stationary, which means that rocks that crashed into the planet in the distant past remain in place and can be studied.

By analyzing 31 Martian meteorites, the study authors sought to answer a series of fundamental questions about their origin. For example, until now, scientists have never determined whether these ancient projectiles came from the inner or outer solar system, or whether they carried organic matter that could have allowed life to develop.

Using ultra-precise measurements of chromium isotopes, the researchers identified the meteorites as carbonaceous chondrites of the outer solar system. Based on the prevalence of such rocks on Mars and the fact that ice typically accounts for 10% of their mass, the authors calculated that these ancient impacts brought enough water to Mars to cover the entire planet within 307 meters ( 1,007 feet) of water.

Significantly, carbonaceous chondrites from the outer solar system are also known to have transported organic molecules such as amino acids to the inner solar system. These compounds are essential for the formation of DNA and are likely to have provided the raw materials that allowed life to emerge.

“At that time, Mars was bombarded with ice-filled asteroids. This happened during the first 100 million years of the planet’s evolution,” explained the study’s author, Professor Martin Bizzarro, in a statement. “Another interesting angle is that the asteroids also carried organic molecules that are biologically important for life.”

However, while conditions on Mars may have been ideal for life at this early stage, the same cannot be said for Earth. “After that period, something catastrophic happened to potential life on Earth,” says Bizzaro.

“It is believed that there was a gigantic collision between Earth and another planet the size of Mars. It was an energetic collision that formed the Earth-Moon system and, at the same time, wiped out all potential life on earth.

Taken together, these results suggest that life was probably more likely to thrive on Mars than on Earth during the formative years of the inner solar system.

The study is published in the journal Scientists progress.