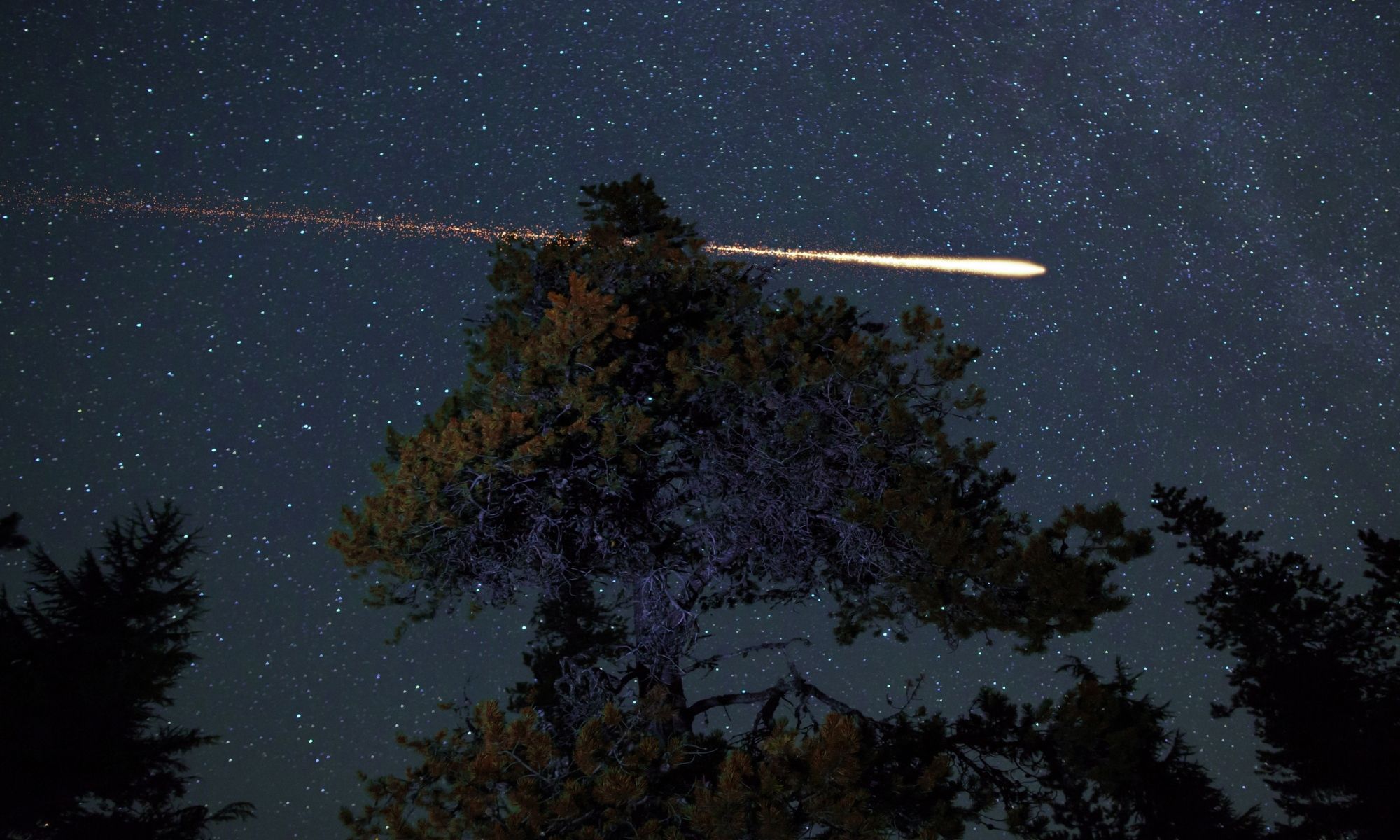 Meteor-hunting drones could uncover mysteries of the solar system

Researchers have used drones and artificial intelligence (AI) to locate a freshly fallen meteorite in the vast Nullarbor Plain in Western Australia.

The new method of locating meteorites developed by a team at Curtin University could dramatically increase the number of space rocks that can be tracked and collected, especially if they are observed as they plunge through the atmosphere.

Since many of these rocks come from asteroids, untouched material left over from the formation of the solar system more than 4.6 billion years ago, studying them could reveal the building blocks of planets like ours.

Studying meteorites can also reveal the age and composition of different planetary building blocks, the temperatures reached on the surface and inside asteroids, and the degree to which materials have been weathered by impacts in the past. , according to NASA.

Graduate student Seamus Anderson of the Curtin Center for Space Science and Technology (CSST) was the principal investigator of the project, which is the first to use a drone to collect images of a landscape, then the AI ​​to digitize these images.

He said in a university press release: “A drone equipped with a camera flies over and collects images of the drop zone, which are transferred to our field computer where an algorithm scans each image for meteorites and characteristics that resemble them.

“Although our algorithm was ‘trained’ on data collected from previous searches for meteorites, we brought previously recovered meteorites with us and imaged them on the ground at the fall site, to create local data with which to further train the algorithm.”

The team’s research is published in the ArXiv online paper repository.

Anderson said meteor searches typically involve a group of people covering large areas of predicted impact on foot. This new method requires only about one-tenth the amount of labor and time.

While most space rocks that enter Earth’s atmosphere shatter while traveling at tens of thousands of miles per hour, NASA estimates that about 5% of these objects reach the ground, with sizes ranging from a pebble in a fist.

Each year, it is estimated that approximately 500 meteorites survive this journey through the Earth’s atmosphere and strike the Earth’s surface. Less than 2% of them are recovered.

Often appearing like a typical Earth rock, but with a burnt or shiny exterior, meteorites can often be difficult to distinguish. And while it’s easier on the sandy bottoms of deserts, the vastness of these regions and the inhospitable environments still make such searches grueling.

Anderson said the new method also has a much higher likely success rate. The team located and recovered the meteorite within four days of being on site at Kybo Station, a farm in Western Australia.

The SSTC researcher said that in addition to increasing our understanding of the solar system, studying meteorites is useful for other reasons: “Meteorites often contain a higher concentration of rare and valuable elements such as cobalt, which is crucial for the construction of modern batteries.

“Furthermore, by gaining a better understanding of how extraterrestrial materials are distributed throughout the solar system, we could one day mine asteroids for valuable resources, instead of searching for finite amounts on Earth and perhaps be harming valuable ecosystems in treating it.”

And beyond the search for meteorites, the system imagined and tested by the team could have many other uses. “Other potential applications for our new approach using drones and artificial intelligence include wildlife management and conservation, as our model could be easily retrained to detect objects other than meteorites, such as plants and animals,” he said.