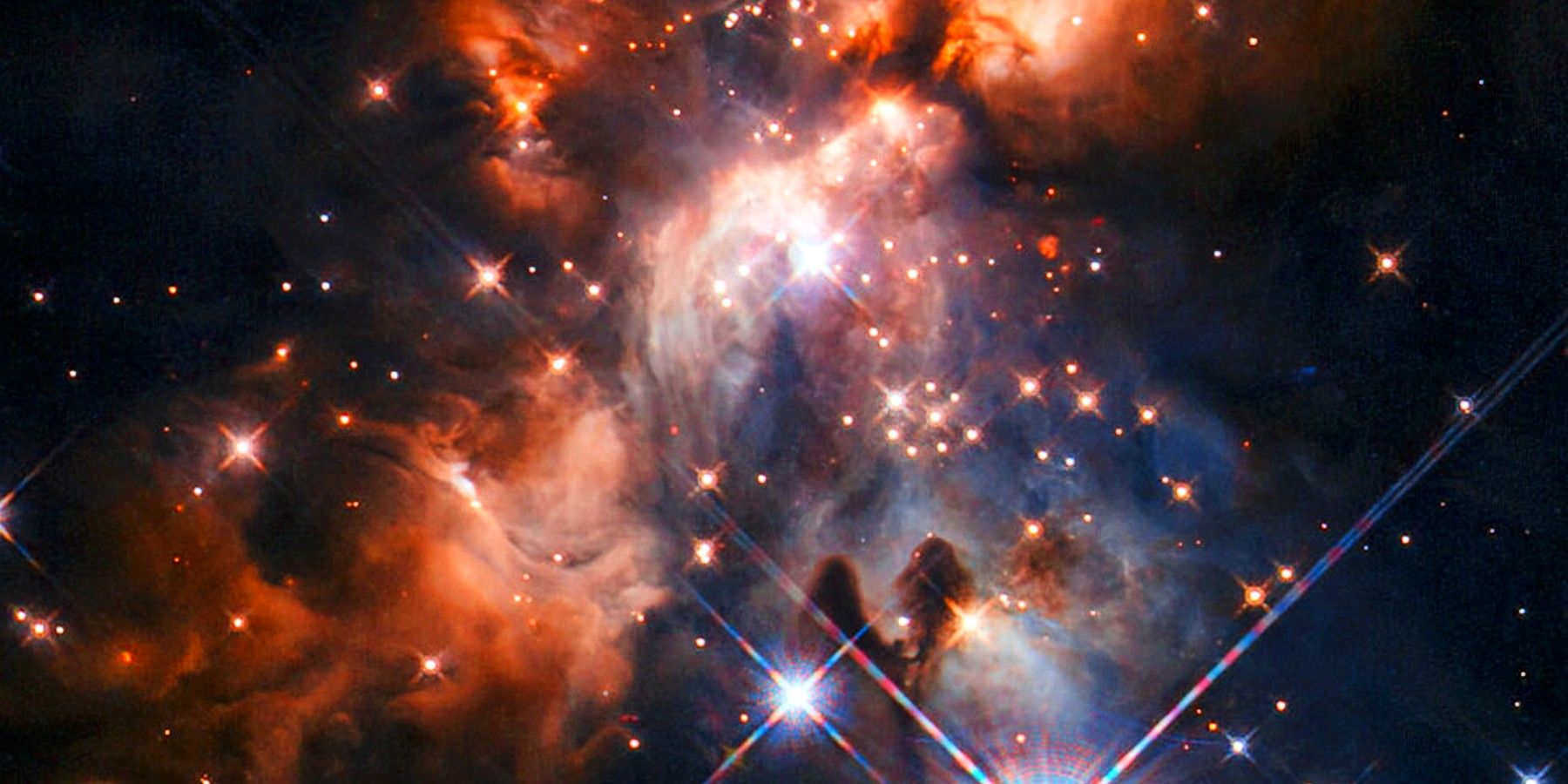 University of California researchers studying meteorites have revealed violent new pieces of the puzzle from the early days of our solar system.

A new article on meteorites says scientists have uncovered pieces of the puzzle about the formation of the solar system. Asteroids and meteorites have attracted more and more attention in recent years. Asteroid missions and meteor studies have long attempted to answer the big questions of life.

Asteroids and meteorites are remnants of the early days of our solar system. They are also believed to seed the planets with ocean water and organic matter. NASA recently launched the Lucy mission over a collection of rocks known as the Trojan asteroids. NASA calls these rocks time capsules that hold the key to unlocking the origins of our system.

A new study by scientists from the University of Chicago studied meteoritic materials and concluded that they reveal the conditions of the early solar system and how it formed. Scientists focused specifically on tiny glass beads that have haunted every scientist who has examined a meteorite using a microscope. The study indicates that the beads were formed by a combination of extreme heat and rapidly falling temperatures.

A snapshot of our solar system billions of years ago

Nicole Xike Nie, lead author of the study said “Meteorites are snapshots that can reveal the conditions this primitive dust experienced, which has implications for the evolution of Earth and other planets.According to the study, billions of years ago, when the solar system was forming, the planets were superheated and dust was flying everywhere, clumping together and forming new celestial bodies. As the meteorite material flew near the extremely hot large planets, it was jolted around and melted. Later, as they moved away into colder regions of space, temperatures dropped at rapid rates of up to 500 degrees Celsius per hour, vaporizing, condensing and fusing the tiny glass beads.

Scientists at the University of Chicago described these extreme heating and cooling events as “sudden and violent.“Tiny beads of glass are known as chondrules and theories used to believe they were formed by collisions or lighting. This new evidence tips the scales towards shock waves. The shock wave phenomenon could also provide an answer to another unsolved mystery. Scientists know that the Earth contains less volatile elements like potassium and rubidium than it is supposed to have. The deficiency of volatile elements on Earth »could be explained by a complex chain of heating and cooling, but no one knows the exact sequence“, says the study. This new snapshot of large hot and cold planets space reveals a celestial factory that, like forging a sword, orbit to orbit, forged our solar system.

Next: How NASA’s Sentry-II System Will Protect Earth From Asteroid Impacts

Only one Pokemon is officially bad