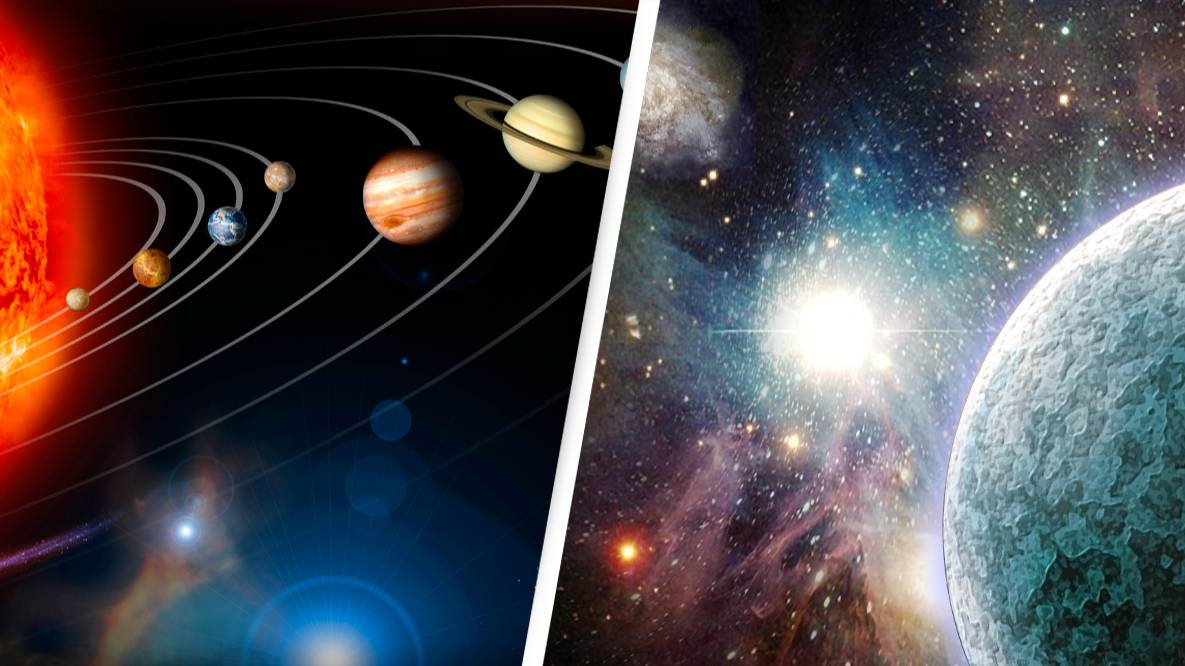 Nasa confirmed that there are more than 5,000 known planets outside our solar system.

The space agency recently added 65 more exoplanets to its archive, bringing the total to 5,005, meaning we could be one step closer to finding signs of intelligent life.

Many of those that have been discovered are similar to Earth in formation, with rocky terrain, while others are huge gaseous planets that are much larger than even Jupiter.

The researchers also encountered “mini-Neptunes” and “super-Earths” during their analysis.

Jessie Christiansen, archival scientist and researcher at the NASA Exoplanet Science Institute at Caltech in Pasadena, said it was an “exciting” development.

In a press release on the NASA websiteshe said, “It’s not just a number. Each one of them is a new world, a whole new planet. I’m excited about each one because we don’t know anything about them.”

As information and data are increasingly read, thanks to projects such as the Transiting exoplanet study satellitewhich was launched in 2018, NASA says we are in the midst of an “age of discovery”.

Our galaxy alone, it is thought, is likely to harbor billions of exoplanets. Alexander Wolszczan was the lead author of the paper on the first planets discovered outside our solar system more than 30 years ago, and he is confident that eventually we will find life somewhere.

He said, “If you can find planets around a neutron star, the planets must be basically everywhere. The planet production process must be very robust. In my view, it’s inevitable that we’ll find some kind of life somewhere – most likely of a primitive kind.”

When not looking for signs from other worlds, scientists are working hard to protect life closer to home.

On March 11, a small asteroid slammed into the planet’s atmosphere above the Norwegian Sea before disintegrating. According to NASA, it was only two meters tall and appeared to astronomers just as it passed through Earth’s atmosphere.

That’s not to say they were caught off guard: Two hours before the asteroid impact, K. Sarneczky of the Piszkéstető Observatory in northern Hungary reported sightings of a “bright object and fast” at the Center of the minor planets.

From there, the object – named Asteroid 2022 EB5 – was posted to the center’s Near-Earth Object confirmation page, where it was eventually confirmed to be an asteroid with an impact probability of less than 1%.

However, this then reached a 100% chance of impact, when it was expected to land somewhere near Northern Ireland.