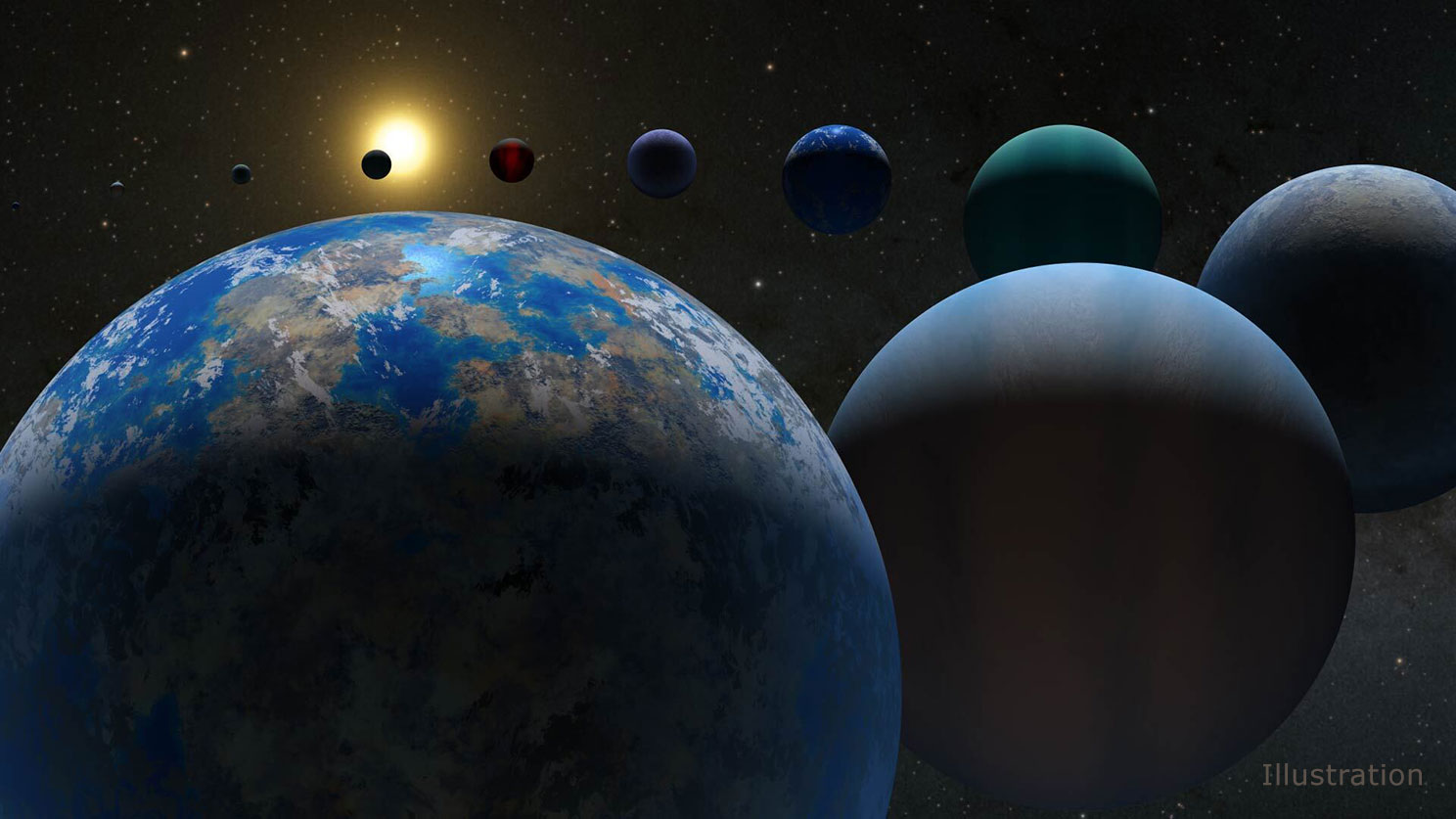 NASA has confirmed the existence of 5,000 planets outside our solar system – and that number continues to climb.

Astronomers first discovered a planet outside our solar system in 1992, opening up a new field of science that has grown ever since. Some of these more than 5,000 planets are small rocky worlds like Earth. Others are gas giants several times larger than Jupiter. Some planets revolve around two stars at once; others continue to circle the collapsed remains of dead stars.

RELATED: To find an Earth-like exoplanet, scientists used Hubble to look… at Earth

“It’s not just a number,” said Jessie Christiansen, chief scientific officer of the archives, in a press release. “Each of them is a new world, a whole new planet. I’m excited about each one because we don’t know anything about them.

Scientists use a few different techniques to identify these planets. A popular method of finding Earth-like planets is to look for tiny dips in starlight caused by a planet passing in front of the star. Space telescopes have been particularly proficient with this method.

And with the new James Webb Space Telescope, scientists hope to probe the atmospheres of these planets for telltale signs of habitable conditions. They will look for ozone, water or carbon dioxide.

“In my view, it’s inevitable that we’ll find some form of life somewhere – most likely of a primitive kind,” said Alexander Wolszczan, lead author of the paper that unveiled the first planets to be confirmed in outside our solar system. in the press release.

Houston is the “space city”