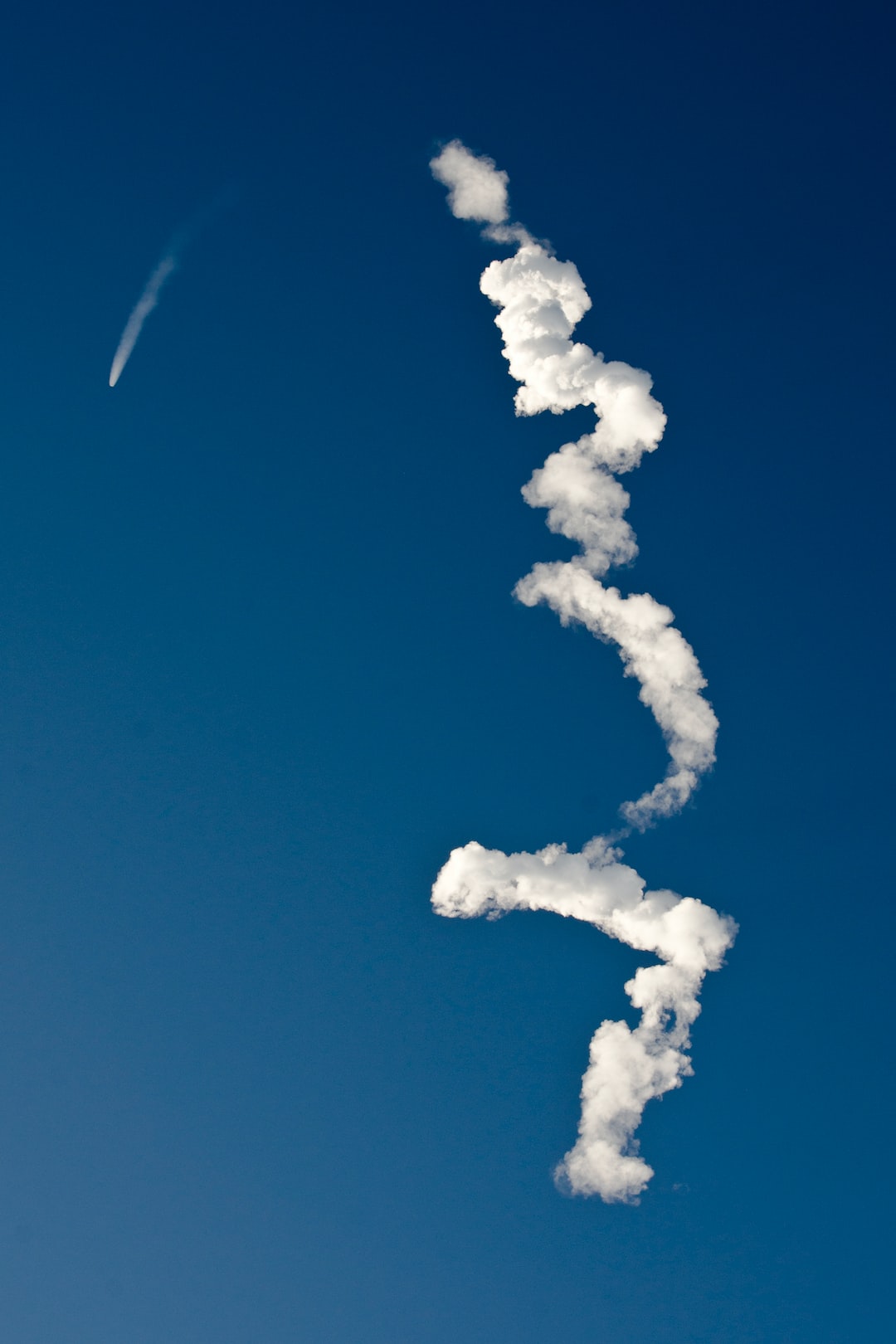 NASA has requested $24 billion in funding from the US government for fiscal year 2022.

This month, legislators are discussing the request. According to The Register, the expensive budget is still over $760.2 million, a bit less than their initial request but slightly higher than their budget of $23.3 billion last year.

What is NASA’s budget for the Human Landing System?

Although Congress’ proposal does not fully fund the President’s budget request, there are a few projects that the House and Senate members have agreed to fully fund. The bill would fund NASA with the full $1.195 billion it has asked for its human landing system.

NASA is now building a new human lunar lander as part of its Artemis project, which seeks to transport the first woman and person of color to the moon. According to The Verge, Congress has already shown reluctance to award NASA with the cash it requested for the lander.

Because of the funding shortfall, NASA had to change its Artemis plans. NASA sought to choose at least two commercial companies to design human lunar landers for Artemis to foster competition and provide redundancy. With only a fourth of the funds available, NASA chose only one company, SpaceX, to convert its Starship rocket into a lander, citing the business’s low cost as a key factor.

Assuming they manage to get their hands on the $24 billion bag. They propose to spend a large amount of it ($7.6 billion) on the following:

They will use the remaining cash to keep these missions and activities going. This includes figuring out how to get the Mars samples from the Perseverance Rover back to Earth and designing new spacecraft for future missions.

NASA intends to spend an additional $6.8 billion on exploration projects, including some of the agency’s most ambitious initiatives, such as returning humans to the moon and landing them on Mars for the first time. They’ll also have to pay their seasoned, well-trained staff’ salary.

Why Are Space Missions So Expensive?

According to Investopedia, the expense breakdown was simple. NASA employed hundreds of highly skilled and experienced people, including engineers, scientists, programmers, and even independent contractors, to plan the voyage and develop its technology, sometimes from the ground up. Curiosity was produced by a team of 12 people from 12 different countries who worked nonstop.

Another factor to consider is that, while $2.5 billion for a single mission may seem excessive, keep in mind that the Curiosity mission was spread out across eight years, from 2012 to 2020.

This equates to over $312 million every year. For example, in 2020, the United States spent $56.9 billion on video games alone. When you look at it from that perspective, you can realize how little money was originally spent on the voyage.

It’s likely that the billionaire businessman Elon Musk has found success quickly and effortlessly in every venture he’s taken up in the past, such as Tesla and SpaceX. However the path he has taken isn’t always smooth according to him. At one point Musk’s private space venture was close to breaking in the middle of the night. Musk was in the midst of financial distress and Musk was in a bind as to how to revive it. In the end, NASA came to Mr Musk’s rescue and saved SpaceX through a $1.5 billion deal in line with Musk’s comments in his interview. The interview video was published on Twitter by Tesla owners who hail from Silicon Valley, the global hub of innovation. Naturally Musk is the one who. Musk reacts to the tweet by saying “It’s true”.

The interview was not clear nor in Musk’s comments, it was clear what the bankruptcy in VA contract contained and the date it was released. The closest link could be SpaceX’s early years. From 2006 until 2008, SpaceX was going through a series of fluctuations of sorts. Its Falcon 1 rocket had three launches which the Falcon 1 rocket had failed prior to the fourth launch which was successful in September of 2008. The company was at danger of becoming bankrupt by the end of 2008 because it didn’t have enough money to pay its employees.

NASA is a non-profit government organization that gets almost all of its funding from the US government. According to Planetary.org, the current administration proposes a budget to Congress, which must then approve it.

The President will have to sign the budget plan before the fiscal year begins on Oct. 1 if and when it is approved. If the plan is not approved on time, NASA’s financing will be put on hold.

The agency receives all of its financings from the annual federal budget, which Congress approves.

NASA’s funding comes from various sources, including commercial contracts, investments in other enterprises, and even wealthy individuals. However, one thing is apparent: the group has the financial means to spend billions upon billions on its activities.