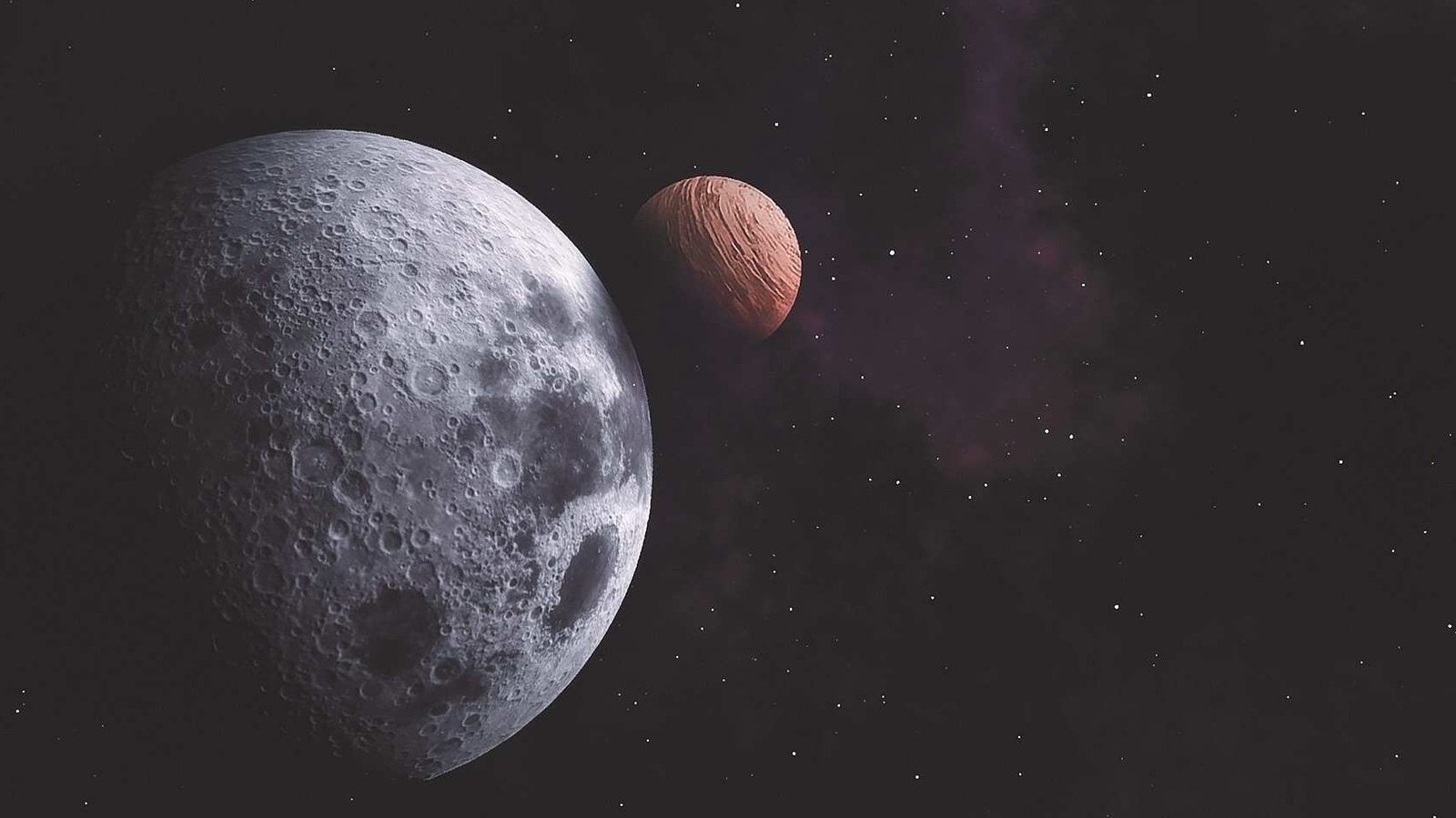 What makes this NASA discovery really exciting is that some of these exoplanets found outside the solar system resemble Earth.

NASA: The US space agency recently discovered 65 new planets, bringing the total number of discovered exoplanets to a staggering 5,000, creating a new cosmic milestone. What makes this discovery truly amazing is that NASA claims that some of these exoplanets resemble our planet Earth. This discovery gave wings to the imagination of an interstellar movie-like world where various Earth-like planets exist with their own individual quirks. There are also other questions that arise. With other planets outside of our solar system resembling our own home planet, could any of these exoplanets also have signs of life in them? Is this a step closer to the search for extraterrestrials? Or, can humans find another safe planet to inhabit after Earth? The questions are many and we do not have all the answers, but some are rather delighted. Speaking about the discovery, Jessie Christiansen, Chief Scientist of Archives and Research Scientist at NASA’s Exoplanet Science Institute at Caltech in Pasadena, said: “Each of them is a new world, a whole new planet. I get excited about everyone because we don’t know anything about them”.

NASA is helping us figure out what that might mean. “Not so long ago, we lived in a universe with only a small number of known planets, all orbiting our Sun. But a new set of discoveries marks a scientific high point: more than 5,000 planets are now confirmed to exist beyond our solar system,” noted Nasa. These discoveries open up a broader perspective and opportunity for deeper observations in space and to understand what the universe looks like beyond our solar system. And NASA has found some very interesting worlds to explore.

“The more than 5,000 planets discovered so far include small rocky worlds like Earth, gas giants several times larger than Jupiter, and ‘hot Jupiters’ in extremely close orbits around their stars. There are ‘super -Earths”, which are rocky worlds larger than our own, and “mini-Neptunes”, smaller versions of Neptune in our system. Add to the mix planets orbiting two stars at once and planets in a stubborn orbit around the collapsed remnants of dead stars,” NASA added.

An exoplanet is defined as any planet placed outside the solar system but which follows the same pattern of rotation around its axis and revolution around a star. These exoplanets form their own ecosystem with other planets, asteroids and stars.

How does NASA find new planets

Finding new planets is not easy. It’s like finding a needle in a haystack. For decades, scientists have been observing the night sky to search for space bodies that behave like a planet. And often it takes months of observation to be sure it’s a planet, an asteroid, or just a few clouds of gas. The first planet was discovered in 1995. It was a gas giant about half the mass of Jupiter in a four-day orbit around its star, which means a year on this planet lasts 4 days.

These planets outside the solar system were originally discovered by NASA using ground-based telescopes. But later, in an effort to expand the exoplanet-hunting process, scientists used the Kepler space telescope. “Astronomer William Borucki had the idea of ​​attaching extremely sensitive light detectors to a telescope and then launching it into space. The telescope would stare for years at a field of more than 170,000 stars, searching for tiny dips in starlight when a planet crossed a star’s face,” the NASA post added.

It’s hard to say, but with the limited knowledge of the universe we have, there has been no sign of life so far. However, these new exoplanets discovered by NASA open up new possibilities. Although most of these planets are so distant that they cannot be observed properly for signs of life or durability. But NASA was able to confirm that some of these planets resemble Earth. This means that some of these planets are placed at a similar distance from their star and have a rock structure similar to that of Earth. If any of them have an atmosphere similar to Earth’s, it might not be a stretch to think that they too can support life, just like our home planet.

Add Vixen’s Polarie U to your toolbox