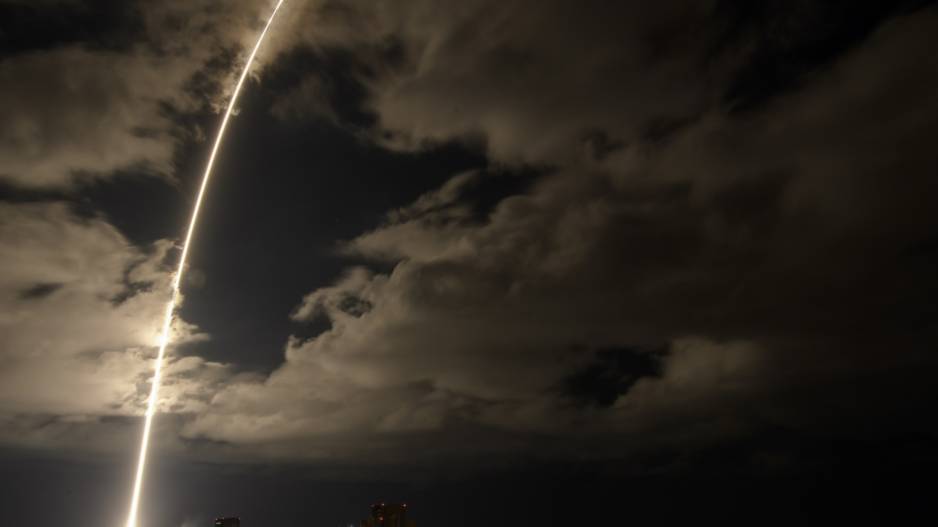 In a new attempt to find the origin of our solar system, the US space agency on Saturday launched the Lucy mission, the agency’s first to the Trojan asteroids of Jupiter.

Launched atop the United Launch Alliance Atlas V 401 rocket from the Cape Canaveral space station in Florida, United States at around 3 p.m. PT, Lucy will return to Earth three times for gravitational aids, making it the first spaceship to return. in the vicinity of the Earth from the outer solar system.

During her 12-year main mission, Lucy will explore a record number of asteroids, including a flyby of one asteroid in the Solar System’s Main Belt and seven Trojan asteroids near Jupiter.

“Lucy embodies NASA’s ongoing quest to venture out into the cosmos in the name of exploration and science, in order to better understand the universe and our place within it,” said the administrator. of NASA, Bill Nelson. “I can’t wait to see what mysteries the mission will uncover! “

Lucy will be the first spacecraft to study Jupiter’s Trojan asteroids.

These tiny bodies are remnants of our early solar system, now trapped in stable orbits associated with – but not near – the giant planet Jupiter.

The Trojan asteroids are in two “swarms” that lead and follow Jupiter in its orbit around the Sun and are almost as numerous as the objects in the main asteroid belt.

These primitive bodies hold essential clues to decipher the history of the solar system.

“A true mission of discovery, Lucy is rich in opportunities to learn more about these mysterious Trojan asteroids and to better understand the formation and evolution of the early solar system”, said Thomas Zurbuchen, associate administrator of the Direction des scientific missions to the agency’s headquarters in Washington DC.

The spacecraft’s first gravitational assistance to Earth in 2022 will accelerate and steer Lucy’s trajectory beyond the orbit of Mars.

The spacecraft will then return to Earth for another gravitational assist in 2024, which will propel Lucy towards the asteroid Donaldjohanson – located in the main asteroid belt of the solar system – in 2025.

“It will be several more years before we get to the first Trojan asteroid, but these objects are worth the wait and all the effort because of their immense scientific value. They are like diamonds in the sky,” said researcher Hal Levison. Lucy’s principal. from the Southwest Research Institute (SwRI).

A mysterious hole in the protoplanetary disk of the solar system

See the 42 largest asteroids in the solar system in detail