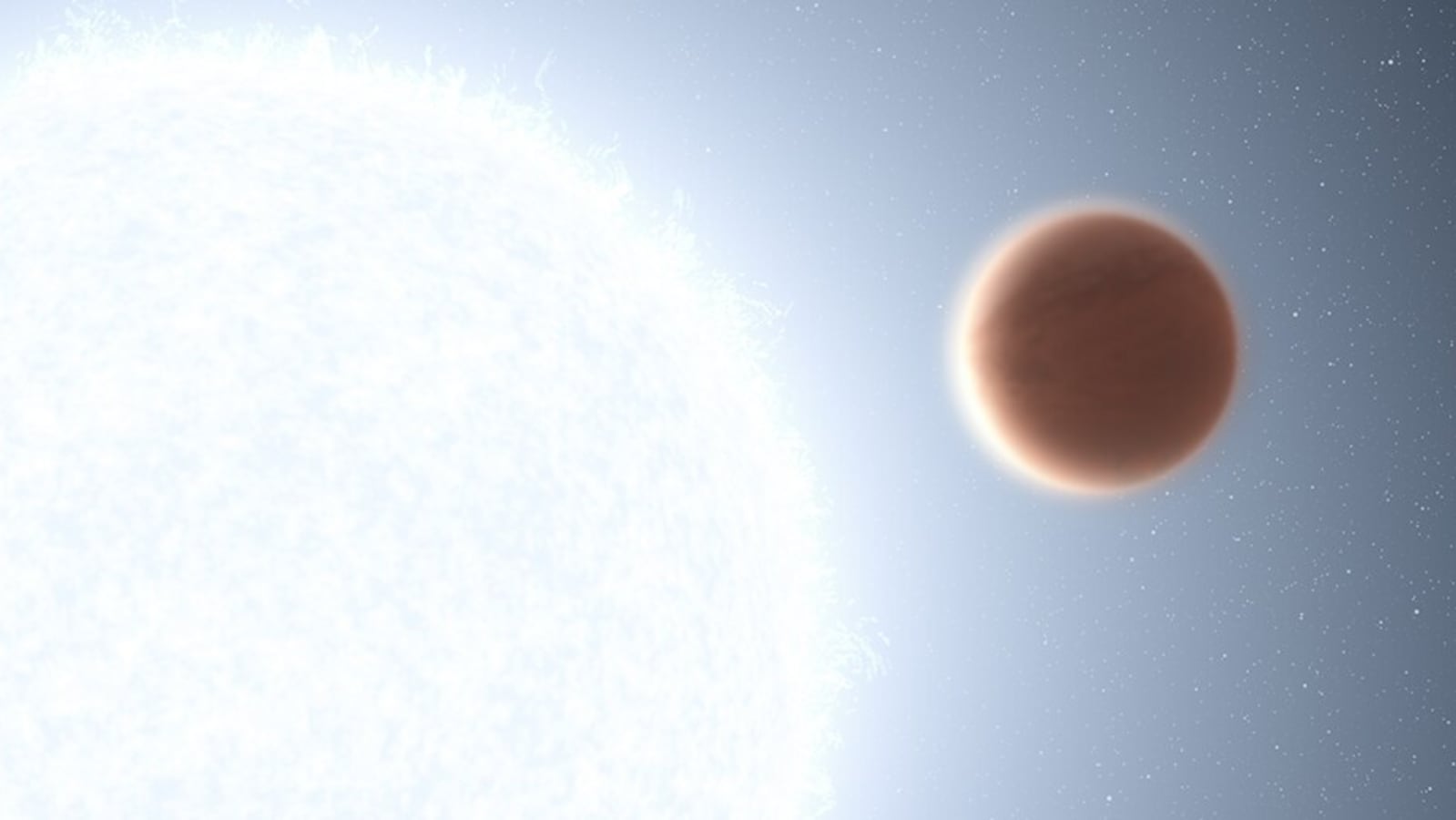 NASA: the Hubble telescope has discovered a bizarre planet, the hottest of all time, on which rocks are raining

NASA says the Hubble Telescope has spotted two mysterious hot Jupiter-like planets, one of which has rocks raining down on it! Check what NASA research has to say.

The Hubble Telescope, which NASA has operated for 30 years, is studying a unique class of ultra-hot exoplanets in our Milky Way galaxy. NASA’s Flying Observatory has now found two Jupiter-sized planets that are so precariously close to their parent star and similar to Jupiter, and are roasting in intense temperatures above 3,000 degrees Fahrenheit. What intensity? Just know that the temperatures on these planets are high enough to vaporize even one of the strongest metals – titanium! NASA says that “they have the hottest planetary atmospheres ever seen.”

Astronomers detail these two new mysterious hot exo-planets spotted by the Hubble telescope. Mysterious because on one of these planets named WASP-178b, it rains vaporized rock, while the other has its upper atmosphere scorched by intense ultraviolet (UV) radiation. It provides new insights into the diversity, complexity, and exotic chemistry in the far reaches of our galaxy.

Yes, this planet has raining rocks!

The planet WASP-178b, which lies about 1,300 light-years from Earth and has an atmosphere rich in silicon monoxide, was discovered by astronomers using NASA’s Hubble Telescope. Astronomers reported in the journal Nature that the daytime side of the planet’s atmosphere is cloudless, while the heated atmosphere on the nighttime side rushes in at superhurricane speeds of up to 2,000 miles per hour.

The planet is closely tied to its star, which means that one side of the planet always faces the star, much like our Moon does with Earth. Whereas, on the dark side, silicon monoxide is cold enough to condense into rocks that spring from clouds. That’s why we show rocks on this planet. But the planet is hot enough to vaporize rock even day and night, astronomers say. “We knew we had seen something really cool with this silicon monoxide feature,” said Josh Lothringer of Utah Valley University in Orem, Utah.

Without a doubt, these super hot Jupiter-like planets are uninhabitable. But these kinds of observations and research are helping pave the way for a better understanding of the atmospheres of potentially habitable terrestrial planets. Lothringer said that “if we can’t understand what’s happening on super hot Jupiters where we have strong and reliable observational data, we won’t have a chance to understand what’s happening in fainter spectra. by observing terrestrial exoplanets.