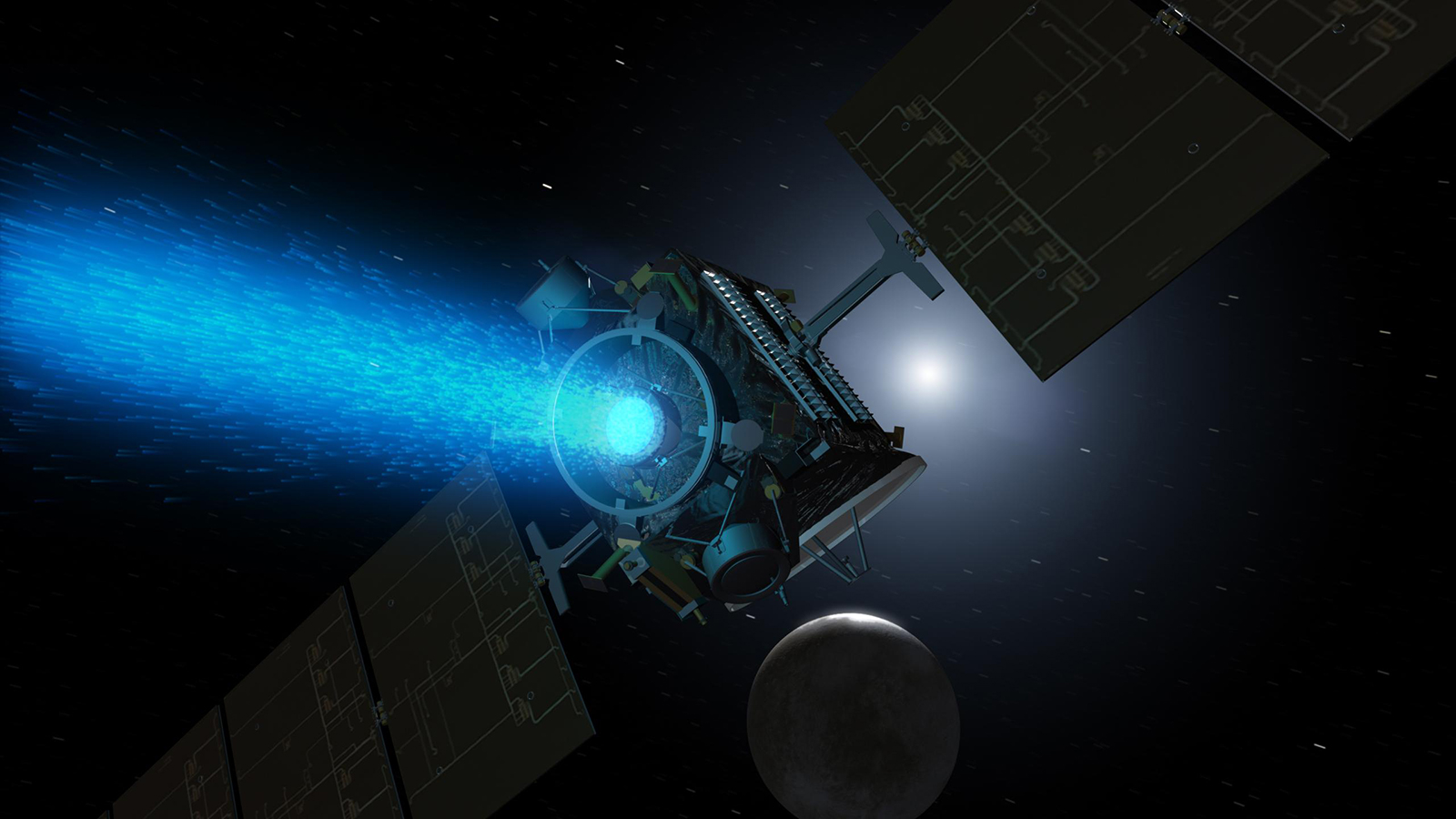 NASA’s Jet Propulsion Laboratory in Pasadena, Calif., Will host a live science chat at 11:00 a.m. PDT (2:00 p.m. EDT) on Friday, September 7, during which experts will discuss the role of the Dawn spacecraft in the agency in the study of the beginning of our solar system and the near end of its 11-year mission.

NASA launched Dawn in 2007 to learn more about the start of the solar system. During its mission, the spacecraft studied the asteroid Vesta and the dwarf planet Ceres, celestial bodies believed to have formed early in the history of the solar system.

The mission helped scientists characterize the early solar system and the processes that dominated its formation. Dawn is the only spacecraft to orbit two deep space destinations, a feat made possible by the efficiency of the spacecraft’s ion propulsion system.

For more information on Aurore, visit: