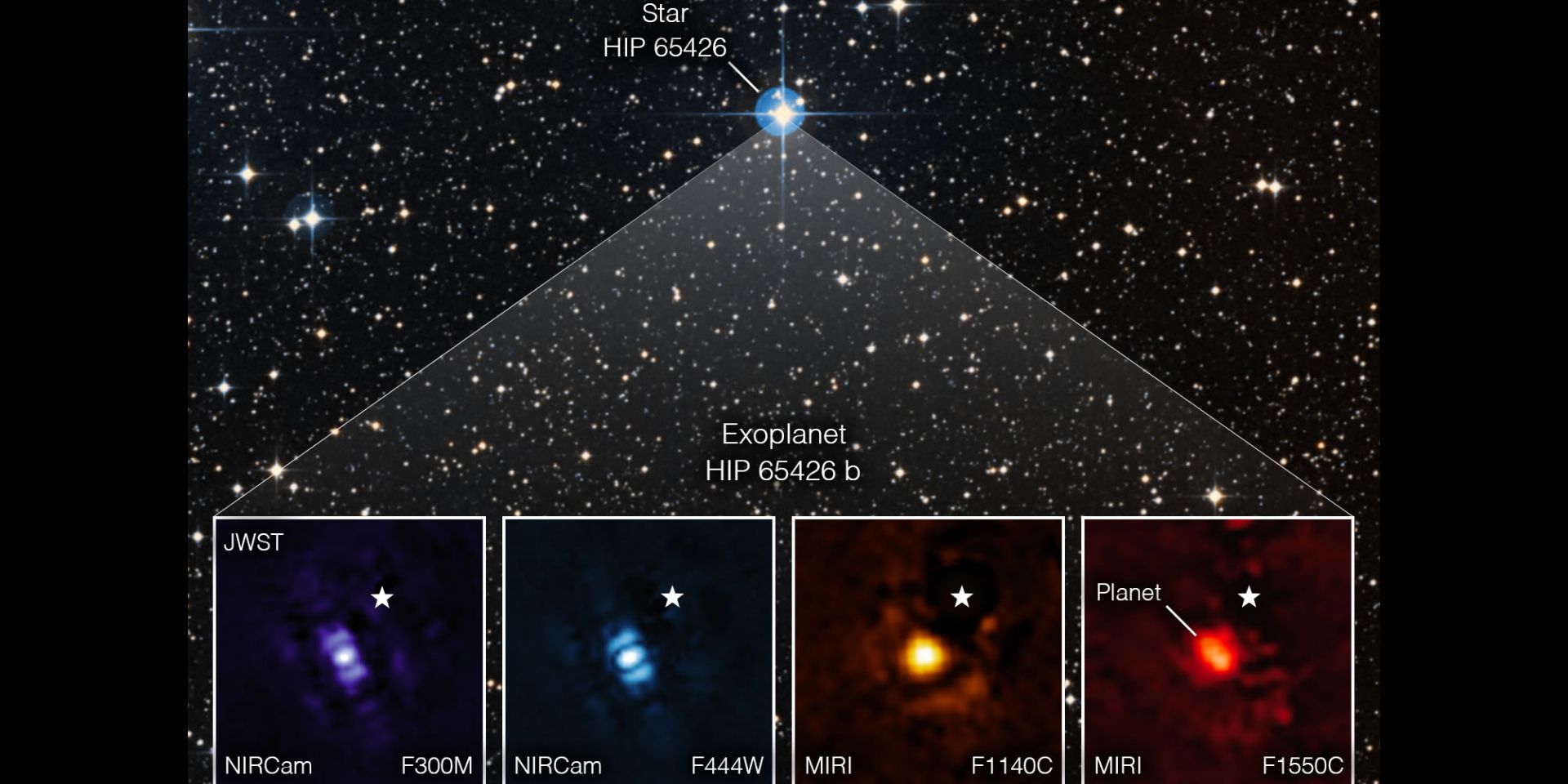 The James Webb Space Telescope has captured a spectacular image of a distant exoplanet, ushering in a new era of discoveries about distant worlds.

NasaThe James Webb Space Telescope has made history again, this time photographing a planet beyond our solar system. While astronomers have identified more than 5,000 exoplanets, most have been confirmed by methods other than direct photography.

The James Webb Space Telescope (JWST) has been making headlines since releasing its first batch of images this summer. The initial images from Webb include the Director’s Discretionary Early Release Science (DD-ERS), which is a program designed to provide astronomers around the world with immediate access to Webb’s data. The program gives the entire scientific community ample time to plan follow-up observations and contribute to groundbreaking discoveries. With an expected lifetime cost of more than $10 billion, the telescope has proven its worth by investigating distant solar systems, confirming the presence of carbon dioxide on distant planets, and teaching astronomers ever more about planets. close to space like Jupiter, among other discoveries.

Related: Scientists Believe This ‘Ocean Planet’ Is a World Entirely Covered in Water

This last image is of HIP 65426 b, which is a super-Jupiter about 385 light-years from Earth. As a gas giant, the planet has no rocky surface and cannot be inhabited. HIP 65426 b is more than 100 times farther from its host star than Earth is from the Sun, allowing scientists to filter light from the star and get a sharper picture of the planet itself. -same. In the accompanying paper, published on arXiv and awaiting peer review, the research team notes that this finding is important not just because of what it can teach scientists about the HIP 65426 system. b, but also because it shows that the JWST’s high-contrast imaging modes exceed expectations and open up a world of future possibilities. Aarynn Carter, postdoctoral researcher at the University of California, Santa Cruz, who led the image analysis, shared her excitement in a NASA blog post. “I think what’s most exciting is that we’ve only just begun“, Carter said.”There are many more images of exoplanets to come that will shape our overall understanding of their physics, chemistry, and formation. We might even discover previously unknown planets.”

Webb takes on the exoplanet challenge

Photographing exoplanets is an exceptional challenge because stars are brighter than planets and therefore eclipse distant worlds. About 20 images of exoplanets have already been captured by the Hubble Space Telescope and some terrestrial observatories, such as the Gemini Planet Imager. Nevertheless, this new Webb image is revolutionary in its methodology and is the first-ever direct detection of an exoplanet beyond five microns. HIP 65426 b is also estimated to be only 15 to 20 million years old – young compared to the 4.5 billion year old Earth – making it a particularly intriguing subject of study. Most exoplanets are discovered using the transit method, but this technique most often identifies larger, older planets that are likely to have undergone migration or accretion. By contrast, direct imaging can identify younger, smaller, and more Earth-like exoplanets, promising to teach astronomers new things about planetary formation. The paper also suggests such findings.”could ultimately lead to the discovery of life outside our solar system.”

In the coming days, Webb will use the lessons learned from this discovery to turn his attention to other solar systems, some of which hope to harbor exoplanets with atmospheric conditions conducive to life. NasaThe new telescope continues to illuminate the universe in exciting ways, ushering in a new era of scientific discovery.